24 rather interesting facts and stats about Apple in China 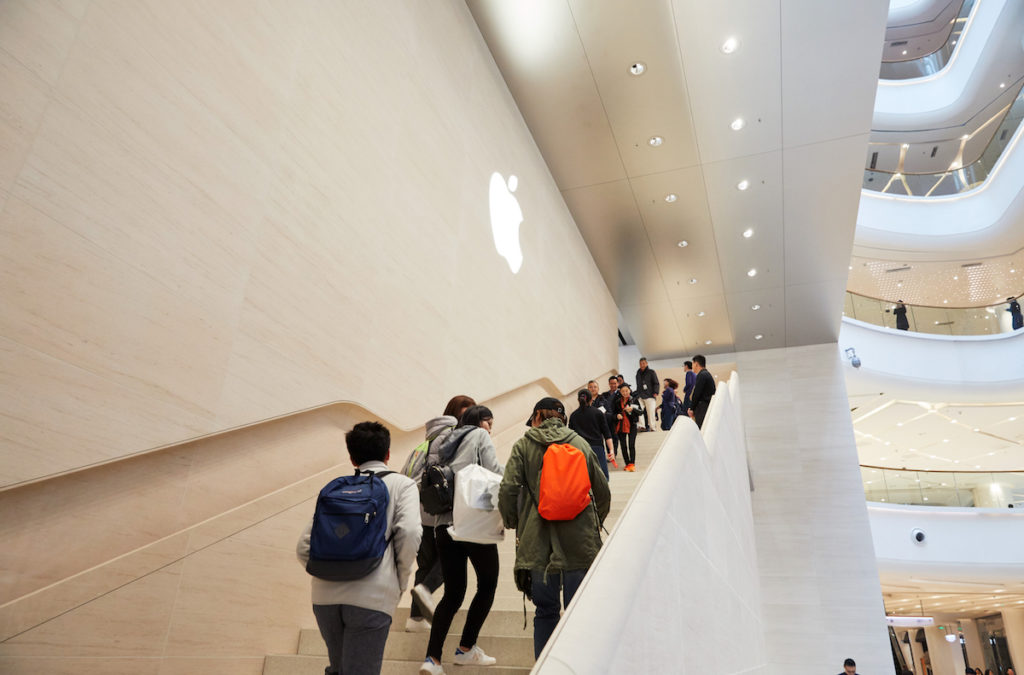 Apple’s Tim Cook was in China to speak at an Internet conference recently.

While his appearance was controversial in light of Apple’s realization that it must work within local Chinese laws, it was a good opportunity to learn some new things about the company’s adventures in China – adventures that really do matter, given the country’s 730 million Internet users. As I wrote in 2011, this will become Apple’s biggest market – it isn’t quite there yet.

Here is Apple’s Tim Cook speaking in China — sorry about the translation in there, perhaps there is a better version somewhere?