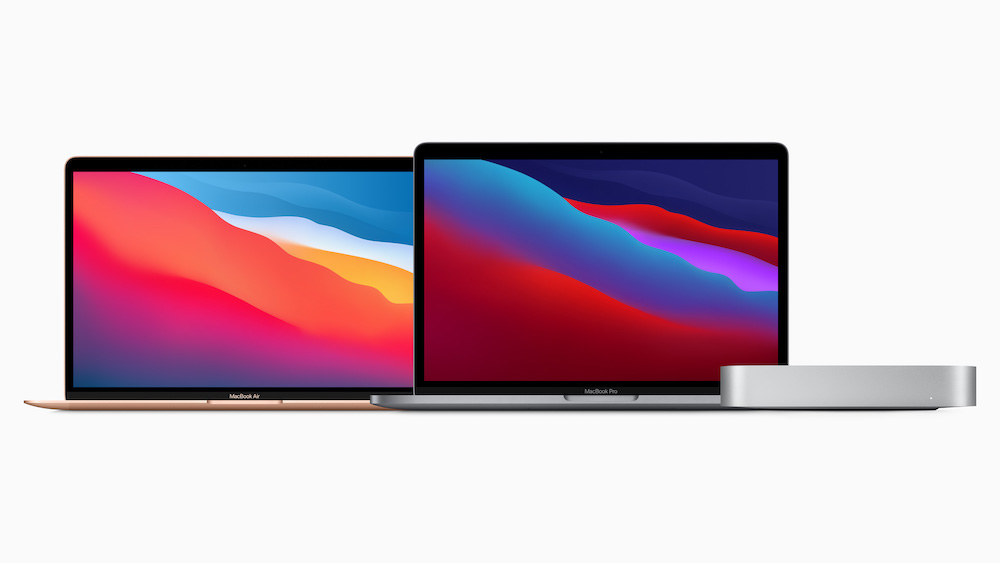 Apple’s first M1-powered Macs prompted a big boom in sales across the pandemic.

While the majority struggle, Apple has not been immune to the billionaire profit making of the pandemic, with Mac sales up by one million in Q2, the latest data drawls.

Gartner and IDC both claim Apple sold c.6 million Macs in Q2 21, up from 5 million in the year-ago quarter. Apple’s PC marketshare also increased to 8.5 percent (Gartner) or 7.4% (IDC). In the U.S., Apple grabbed 16.1 percent of the market, so if you’ve felt like you’ve seen more of them around you’re not wrong…

“Apple […] grew faster than the market, owing to improved availability of consumer PCs. The consumer PC market was less impacted by shortages than the enterprise market, as vendors can be more flexible in the system design of consumer models, enabling workarounds for certain supply constraints,” said Gartner.

“The global semiconductor shortage and subsequent component supply constraints have extended lead time for some enterprise mobile PC models to as long as 120 days,” said Mikako Kitagawa, research director at Gartner. This lack of components is impacting all industries.

TrendForce recently characterized the notebook market as growing 26% last year and predicts it will grow 15% again this year.

The analyst also anticipates some slowing of demand for notebooks as the pandemic gradually comes under control. Lack of components, higher prices and changing priorities as we enter a period of COVID recovery will impact industry growth. (Check back next year to see if that last prediction comes true.)

“Therefore, the slowdown of demand in the overall notebook market and in education sector bids will not come into force until 4Q21, during which notebook shipment is expected to reach 58 million units, a 3% QoQ decrease. At the same time, the fact that notebook manufacturers overbooked certain components, which subsequently resulted in additional inventory, will likely have implications in 4Q21 as well.”