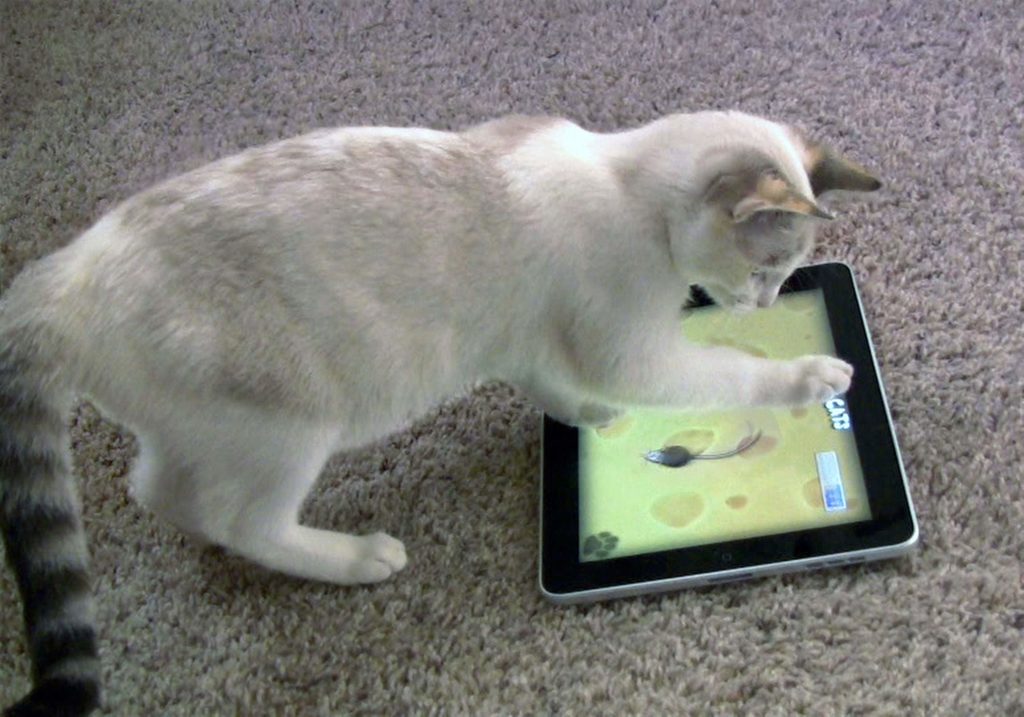 Those second-rate competing tablets have a big future ahead, in cat games and landfill.

Competitors, don’t you just love them? Using nothing but the power of bullshit and marketing they’ve dented iPad sales momentum, despite which the one thing they still can’t seem to do is make a tablet that offers anything like the performance of an iPad, or iPad Pro.

Apple’s engineers are absolutely nailing it

Evidence? Take a look at the latest benchmark tests from AnandTech. These figures show that iPads (and iPad Pros) occupy three or four of the top five slots, with every competing tablet far behind in almost every test, from gaming to browser performance, storage write and beyond.

In other words they prove that iPads are the very best tablets in the world. No one else comes close.

Naturally, there’s a place for tablets from other manufacturers: Little Jimmy (aged 6) doesn’t need a powerful iPad to play cat games, (and neither does the cat); you don’t need an iPad Pro for recipes in the kitchen, reading by the pool or at the beach.

For some tasks a dirt-cheap second-rate system from a competitor makes sense. It’s not hard to find one, given competitors are pretty much giving their tablets away at unsustainably low prices in order to create the impression that Apple tablet is yesterday’s hero in terms of marketshare.

They might be winning in terms of convincing some weak-minded members of the media, but Anandtech’s figures once again confirm Apple’s engineers are absolutely nailing it as they prepare the iPad franchise for its place at the center of the future of PC. Its only a matter of time before these things replace even more functions traditionally only handled by the PC.

Meanwhile we wend our weary way forward to WWDC and the future of the A-series chips inside these devices.