iPad Pro will be the only Mac you ever need 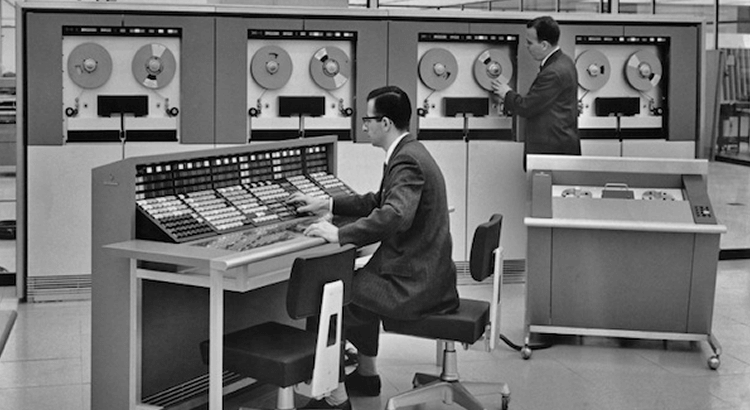 It’s worth remarking that the power of the smartphone you have in your pocket today is likely greater than what we used to have room-sized mainframes to deliver.

Fresh from the highly speculative department, here are five details about ARM’s chip roadmap that could enable Apple to introduce new breeds of ARM-powered Mac/iPad/hybrid devices.

“The smartphone is the world’s most ubiquitous compute device, offering experiences that improve with each new product generation,” said Pete Hutton, executive vice president and president, product groups, ARM. “In 2017, we will see devices with the Cortex-A73 and Mali-G71 processors that stand out thanks to their impressive and sustained performance, and even more stunning visuals. This technology can make engaging with 4K video, virtual reality and augmented reality an everyday experience on a mobile device.”

Now, we know Apple uses ARM chip reference designs in the creation of the powerful mobile A-series chips that power all its iOS devices. That’s why the fact that ARM recently announced some of the details concerning its Cortex-A73 reference design is such a big deal.

Put this together and what have we got? Put simply, we are reaching ever closer to true desktop performance in a mobile device; at 64-bit, with low power demands etc.

Add in a little of Apple’s processor design expertise dosed with the company’s tight integration between software and hardware, and you’re looking at a point at which mobile devices match performance of most computers, potentially enabling Apple to begin a whole new transition.

There’s a lot of talk that VR may be part of the plan. This makes sense, of course. However, where is VR useful? For all the hype, VR is really mostly useful for professional applications (medicine, transport and energy management, law enforcement) and virtual experiences, such as online shopping and gaming.

In future I can see a potential use for VR in terms of accessing virtualized desktop computing experiences through mobile devices (imagine a gesture controlled Mac available as an iOS app through VR headsets), but we haven’t reached that point yet.

However, be in no doubt that where these processors will really change the game is the iPad Pro, future iterations of which will become capable of increasingly complex computing tasks currently handled by traditional desktop and notebook computers. In other words, iPad Pro will be the only Mac you ever need.