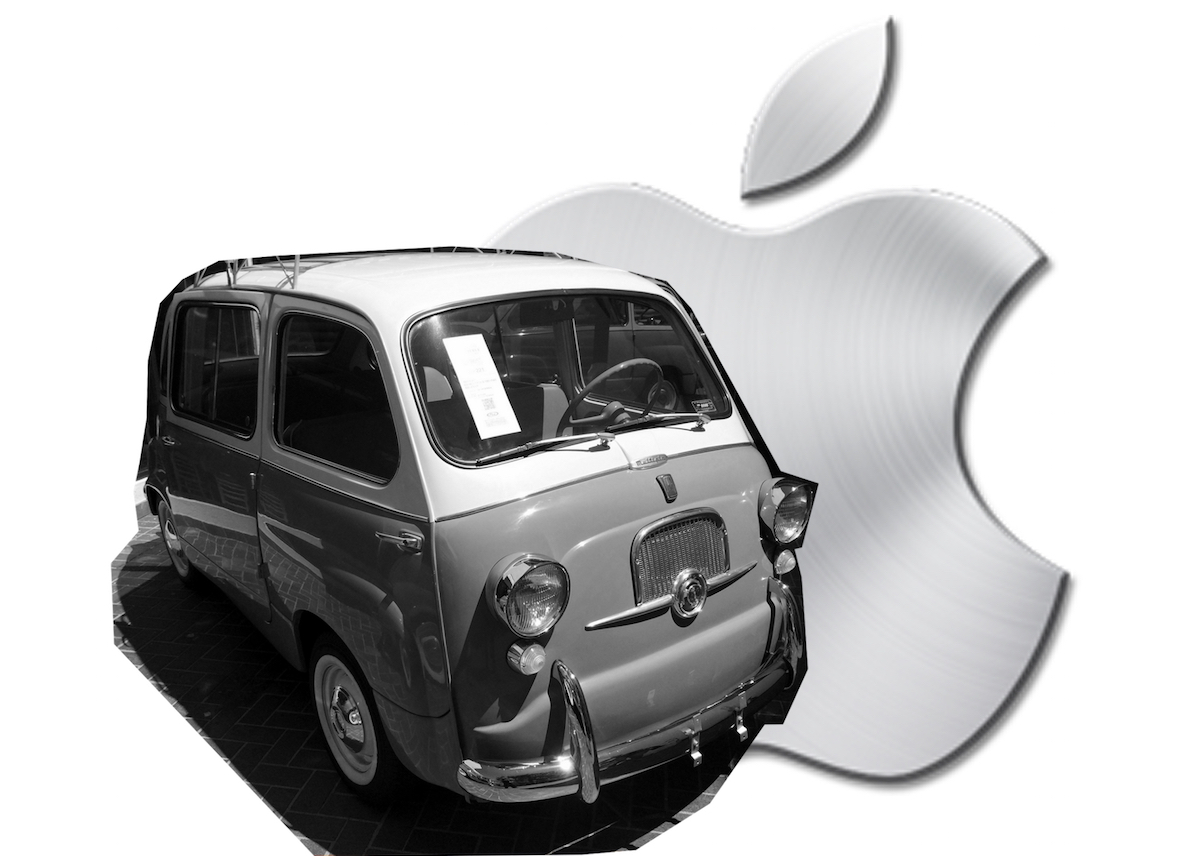 Apple’s widely-reported move to develop a carOS and to focus its first shipping solutions on mass transit reflect a really big and important truth about the future of transport.

The end of car ownership

Think about it. As of 2010 there were over a billion cars in use across the world. These fossil-fuel consuming machines are spreading toxins, causing accident and consuming global resources at a rapid rate. They are seen by most scientists as being chief causes for environmental catastrophe. Just building them consumes raw materials and energy and we’re running out of the first and trying to cut consumption of the second.

Now imagine this: Apple sold its billionth iPhone in 2016. What if the company sold just 1,000,000 Apple Cars: not only would this increase the number of vehicles on our roads, but each one of those vehicles would need tires, seats and hundreds of other components, many of which would need to be manufactured using raw materials that are rare, scarce, or recycled. Some of those components are incredibly rare — the same things you use in smartphones. In a car.

Have you got the minerals?

Think about this. A team of researchers at the University of Delaware earlier this year figured out that some of the most essential raw materials used in smartphones and other electronic devices – including cars – are running out.

Demand for these materials will soon outstrip supply and even recycling schemes won’t be able to fully fulfil this demand. “For many mineral uses, there are no alternatives,” the report explains. “There are few commercially viable replacement minerals for many applications of copper wiring, for example,” it continues.

Now think about the impact of connected vehicles. Accepting that oil supply is finite, and raw materials scarce, there’s clearly some need to redefine the role of public transport. A chase for sales isn’t appropriate – partly because even if every vehicle on the road today were to be recycled, sourcing some of the components you’d need to put modern intelligence inside these mechanical marvels is already hard to achieve.

The future is shared

I think that’s why Apple wants to put its energies into a car operating system, and has taken an evidenced interest in car/ride-sharing schemes.

Think about it: once these hit critical mass, not only will you find fewer vehicles on the road for easier parking and quicker journey times, but those you do find will likely be safer, smarter and greener.

A shared car economy means you will get all the convenience of a vehicle to get you to where you want to go, but far less responsibility. Public transport could even become demand led. I can’t see why transportation in this picture can’t become a tax-based public utility, but sadly I don’t see the will to make that happen.

However, none of this means anything at all without the right software to drive it all – and, as I explained here, developing that software is going to take a really long time. Not only that, but there’s also a need to frame strong answers to some very big, very hard, legal problems.

What am I saying?

The Apple Car is coming.

It won’t be here for a good long time, and when it does arrive it’s possible it won’t be made by Apple, and that you may never get to own one.

There won’t be many of them.

Think on it this way: If every car that passes you at rush hour driven by one person were to be replaced with shared transport, how many vehicles would you need to make to replace the existing infrastructure? We have a billion cars today. We won’t tomorrow. But it seems much less likely we’ll see these smart vehicles appearing in any great quantity on roads by the 2020 launch date so many of us expected when we started thinking about autonomous transport a few years ago. Meanwhile, in India…