‘Apple will be a force of change’ against systemic racism 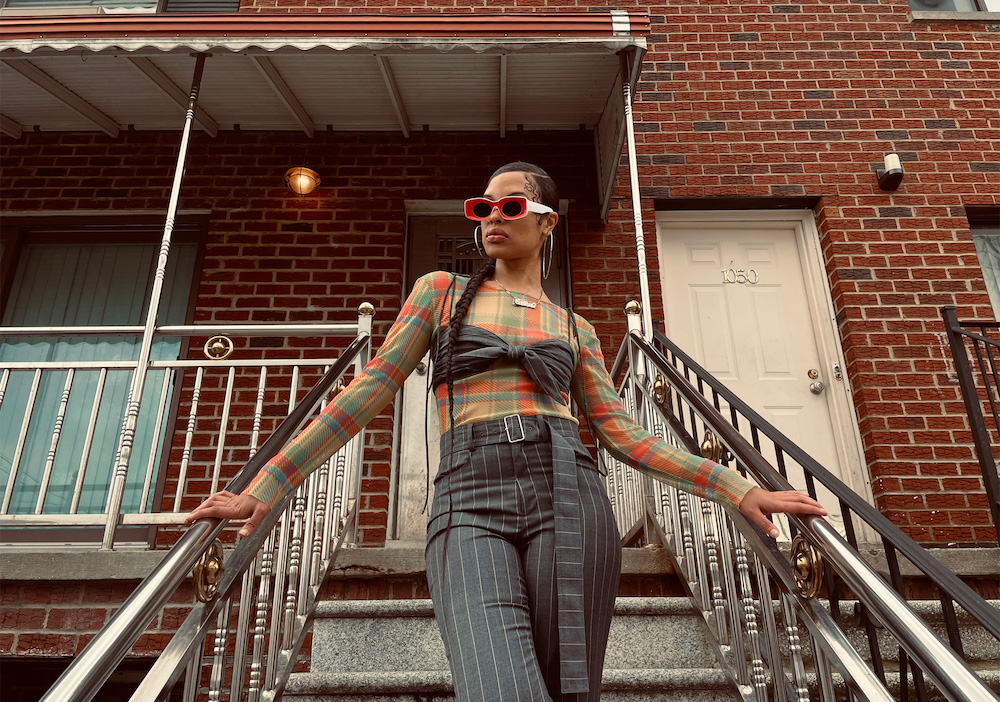 Apple today published a beautiful photo collection to celebrate Black History Month and published new Racial Equity and Justice Initiative pages online where it is talking about what it is trying to do in its fight against systemic racism.

‘We have an urgent responsibility’

Apple has begun making numerous efforts it says it hopes will ensure “more positive outcomes” for communities of color, particularly the Black community.

The page talks about the company’s efforts around education, criminal justice reform and economic equality, and pulls no punches on how the company – the richest on the planet – feels an entity in its position should approach such structural inequality.

“As global leaders in technology and business, we have an urgent responsibility to dismantle systemic racism and grow opportunities for people confronting it every day,” the company says.

‘Apple will be a force for change’

These commitments emerge on the back of a wave of change at Apple. Not only has the company committed $100 million to its new Racial Equity and Justice Initiative to dismantle barriers to opportunity and fight injustice, but it is investing in education, business development and more.

Apple has also now opened the application process to a scheme designed to support Black and Brown owned businesses seeking to build solutions that benefit the environment.

Tim Cook talks the talk while he takes this walk:

“We have unfinished business in the effort to end systemic racism,” he said.

“Apple will be a force for change.”

This is a company wide mission. Apple CEO, Tim Cook, has said:

“While our laws have changed, the reality is that their protections are still not universally applied. We’ve seen progress since the America I grew up in, but it is similarly true that communities of color continue to endure discrimination and trauma,” Cook has said in the past.

Apple has also gone large to mark Black History Month, including introduction of a limited education Apple Watch with a custom strap. It is also boosting the profiles of Black creators across all its systems.