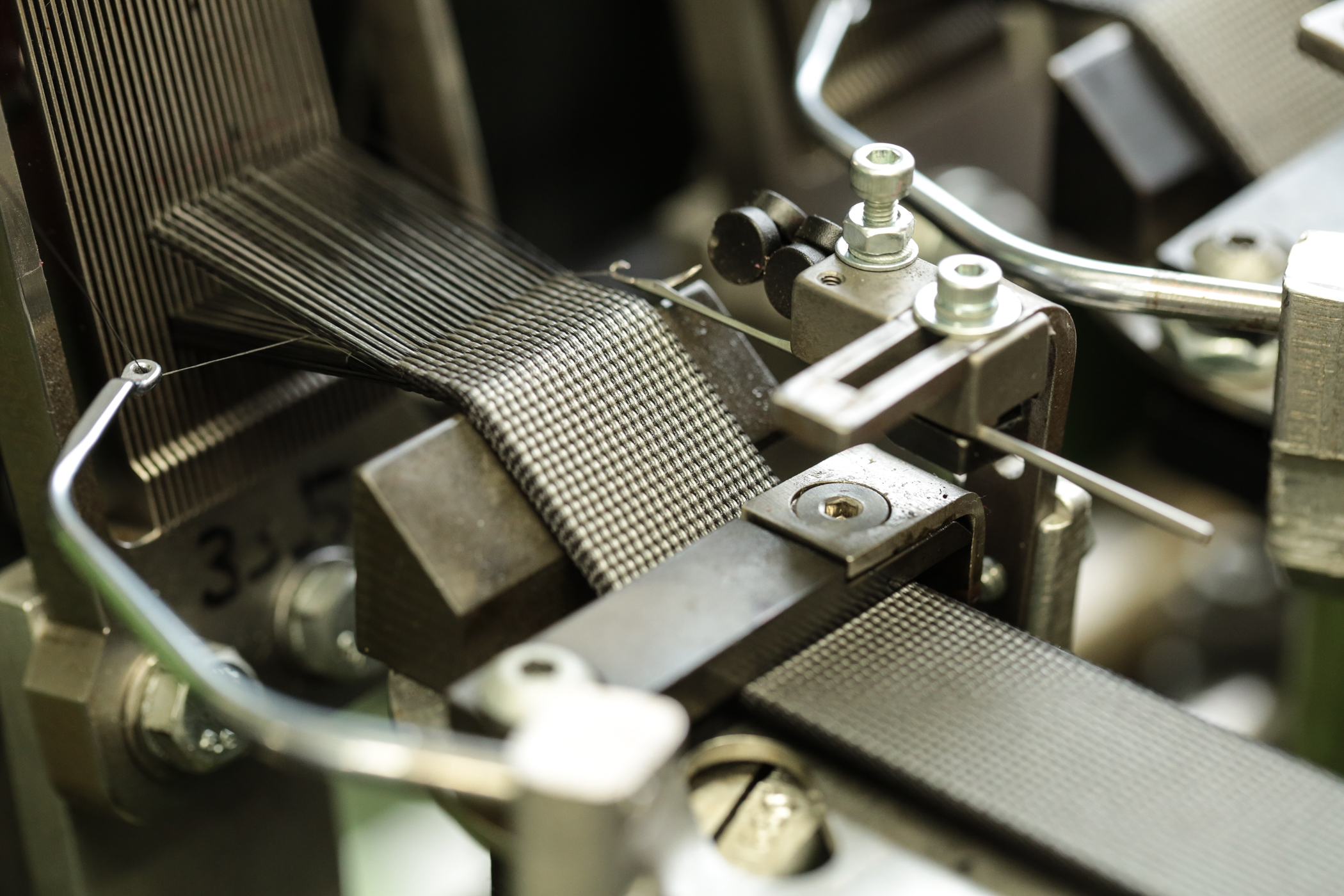 Apple will ship the next generation Apple Watch 2 this fall, claims Digitimes.

“Although the second-generation Apple Watch is estimated to be unveiled in September or October,” the report claims, “related supply chain is seeing rather conservative orders for the device.”

Now I’m not entirely convinced by this report (I’ve been burned more often than proven right on a Digitimes claim) but the fact this claim comes as Apple reports its Q3 results fills me with a certain sense of wonder. It could be true.

What the report also confirms is weakness in the tablet market — which isn’t especially surprising given we’ve been hearing of weakness in that market for bare time at this point.

Why has Apple not sold more units? The report claims:

“A lack of applications and short battery life have prevented smartwatches from becoming a mainstream product. The smartwatch market, expected to stay small, is unlikely to become a growth driver for component makers as originally expected.”

I think they’re wrong there and predict a big spike in sales just as soon as Apple does put a SiM inside the watch.

Here is some of the smarter speculation concerning Apple Watch 2:

Finally, why not amuse yourself by finding out more about how Apple manufactures Apple Watch straps?