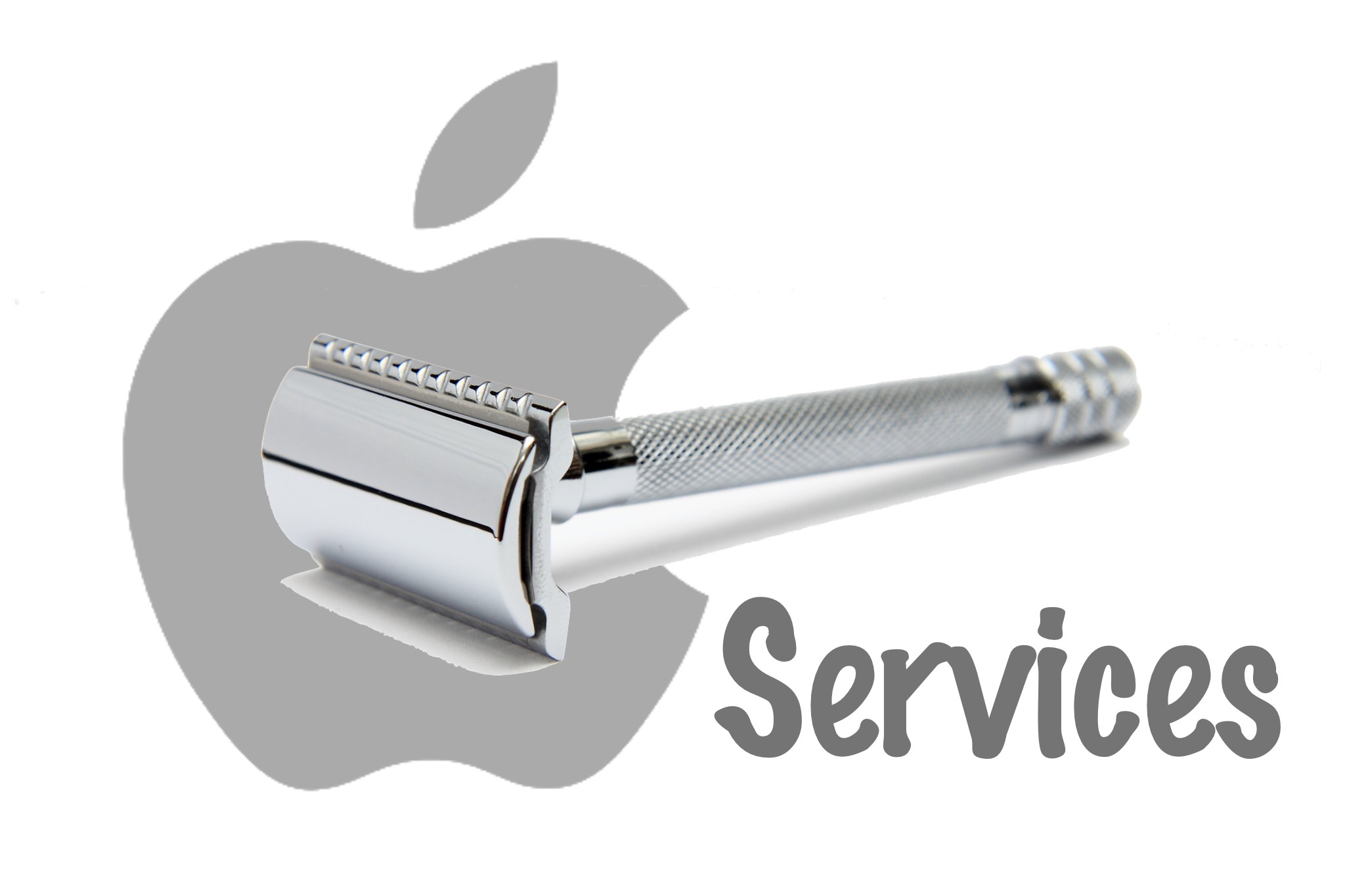 Apple’s Phil Schiller took a little time to chat with Gadgets 360, and he used the opportunity to tell developers how they should approach app development in future – and it looks like subscription-based SaaS models are the way the company wants to go.

“The upgrade model… it’s not really a part of the future we are going,” he said.

This is what we know about the future of hardware: Hardware is diversifying. Knowing this, Apple is at once commodifying its solutions loosely around an appliance model, and is attempting to build its services income.

One way in which it hopes to do this is to popularize subscription-based services, anything from Apple Music to Netflix sign-ups through Apple’s solutions.

The idea ultimately (I guess) is that as hardware sales become less important to the company (as they will as services income climbs) it will be able to reach further into the mass market with partially-subsidized devices and increased movement in the direction of hardware rentals. (Apple already rents out its hardware if you sign up for the iPhone Upgrade Scheme, in which you always have the latest smartphone in exchange for a monthly fee).

Schiller didn’t admit to any of this, of course – he was speaking to the magazine to mark the opening of Apple’s first app accelerator scheme in Bangalore, India. With this in mind his advice to developers has to be of some significance.

Schiller also took a little time to discuss voice assistant products like Amazon Echo. He doesn’t seem that keen on them, thinks they’d be a lot more useful if they had a screen, but also appears open to breaking out some Apple services in screen-free form factors where doing so might make sense.

As you’d expect his words are being seen as de facto admission the company has some kind of plan for an Amazon Echo replacement featuring a screen, but I’m really rather interested in his built-in hint about how voice (or anything else) can become independent of other factors where it is appropriate.

I believe computing will become omnipresent and invisible, and this will demand the evolution of multiple user interfaces for use in different — appropriate — situations.

WWDC 2017 will see some focus on Swift. Not only is Apple expected to introduce a new version of the software, but you can also look forward to additional IDEs designed to enable developers to fully embrace future mobile opportunity.

The scale of that mobile opportunity is vast.

Mobile technologies are becoming embedded across every part of daily life, which means almost every single thing anybody does will have a computer relationship within the exchange at some level. Apple knows this:

“Software is gonna be a part of everyone’s life no matter what your job, whether you’re a software developer or you work with software developers understanding that is going to help every child get a job at some point in their life,” Schiller said.

The focus on mobility is also why Apple sees India’s rapid 4G roll-out as so very important. You need connectivity to maintain connected intelligence. Apple’s Tim Cook last week described the country as “moving at a speed that I have not seen in any other country in the world once they were started, and it is truly impressive,” when discussing rollout there.

Razor Blades for the Rest of Us

So, why do I think Apple plans to offer razor blades for the rest of us?

Think on it this way: as digital transformation weaves itself ever more deeply in our lives we’re going to be living in a world of different connected services. Ride-sharing in self-driving cars; automated recruitment and head hunting solutions; connected AI-driven city transit and smart utility grids; connected homes; even gig economy outfits taking apart everything we do to offer all range of services – there’s even one firm calling itself the ‘Netflix for Bedding’, providing fresh towels and linens for a monthly fee.

That’s where Apple’s cut of subscription-based income through apps will continue to grow in importance – and it’s also how the company can free itself from its product-driven business model and engage in a slightly more predictable service-driven model, one in which company income remains far more tightly controlled.

Within that model, Apple can (even if only in just some strategic products) choose to subsidise hardware sales in order to widen the addressable market for essential connected services consumers need.

The provision of an extended range of financial services through Apple Pay is one potential reason the company may want to make its hardware more accessible to a wider market, particularly in those developing economies in which connected services will make the biggest difference at the fastest rate.

What gives Apple a real big advantage in this is that while its hardware competitors are already forced to subsidize product sales in order to compete with each other, few have actually built anything like the broad services support and adoption with which to finance their attempts.

When it comes to essential services (digital or otherwise) cheap is not attractive unless the business that supplies the product is sustainable: otherwise you risk becoming dependent on solutions that lack a long term future, storing up your own trouble for when those solutions fail.

Apple doesn’t have this problem.

That’s why when it comes to future technologies, it can afford to sell a razor or two. It has already built itself a nicely profitable business in blades.