Apple TV+ is available now in over 100 countries… 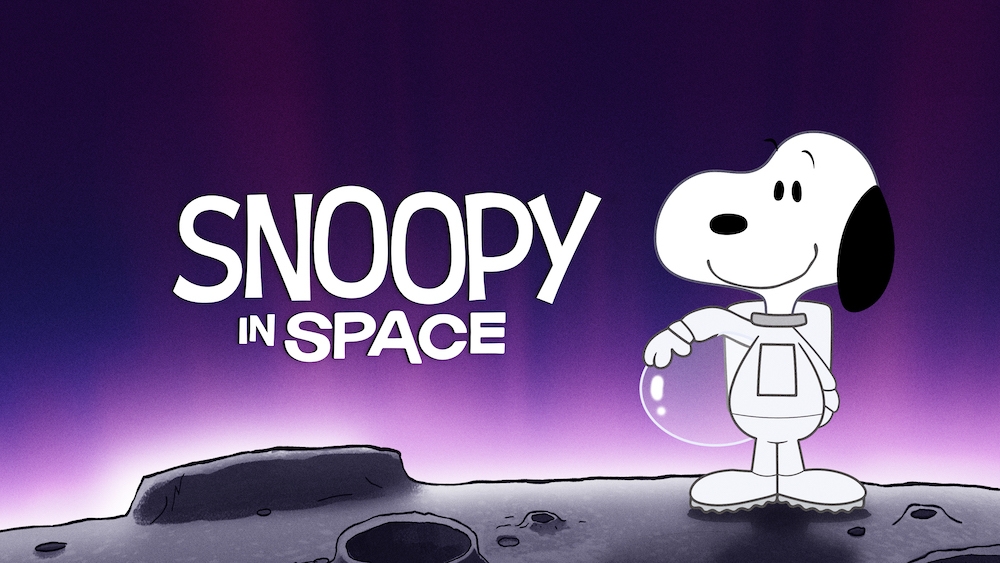 Apple’s all-new Apple TV+ service with a series of big budget self-made shows is available now in over 100 countries through the TV app on iPhone, iPad, iPod touch, Apple TV, Mac and a range of third-party devices.

A single subscription can be shared with your whole family at no extra charge. And if you purchase a new iPhone, Mac, Apple TV, iPad or iPod touch you become eligible for a free year of access to the chance. 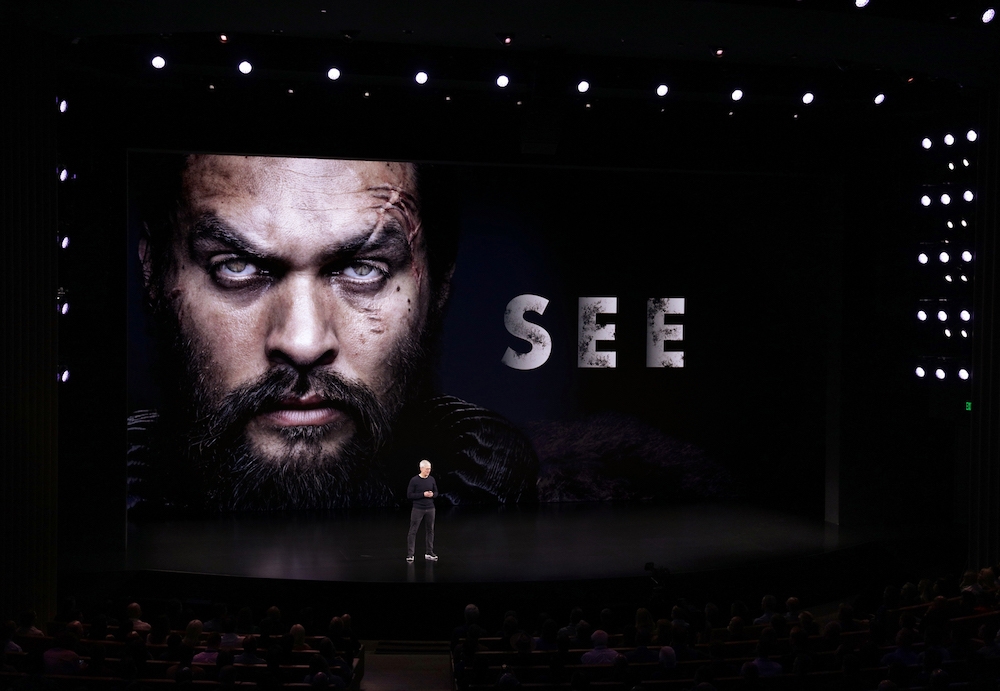 Apple is also offering a combined package of Apple Music and Apple TV+ for just $4.99/mth to students.

“It was important for us to make it easy for everyone to watch across all their favorite screens, so Apple TV+ is the most broadly available Apple service ever from day one.”

“This project is extremely personal to me, as I am blind, my mother is blind, and I have numerous relatives who are blind. Apple’s ‘See’ gave me the opportunity to impact the portrayal of blindness on the largest scale ever imagined,” said Joe Strechay, associate producer of “See.”

“I have spent the last 16 years trying to improve opportunities for individuals who are blind or low vision, and ‘See’ gave me the opportunity to create accessibility in the work environment for actors, stunt performers and background actors who are blind or low vision. All of these individuals were chosen for their talents, and our show is better for it. Apple’s ‘See’ changed my life.”

“I’m beyond proud and so excited to introduce Emily Dickinson to a new generation with this series,” said Hailee Steinfeld, star and executive producer of “Dickinson.”

“Emily is complex and inspiring and fearless. I can’t wait for audiences around the world to enjoy this amazing take on her life, crafted from the incredibly creative mind of Alena Smith. Being a part of this series with Apple and the debut of Apple TV+ truly feels like being a part of history.”

Apple has been pushing hard on its new TV services for weeks, with premiers, interviews and all kinds of industry shenanigans to get its new story moving.

“I have loved working with Apple. I have never felt such freedom and support,” said Kerry Ehrin, showrunner and executive producer of “The Morning Show.” “It is a place to breathe as an artist. Not only have they been tremendous creative colleagues, but it also feels like family in the best ways. I’m very proud to be working with them. They are special.”
“I knew immediately when I signed on to ‘The Morning Show,’ it was going to be special, which to all of us meant it needed to be shared with the world in an equally as meaningful way,” said Mimi Leder, director and executive producer of “The Morning Show.” “Apple has been a tremendous partner from the time we first announced this project through release. We couldn’t be more thrilled to share the show with the world.”
“For All Mankind’ is an optimistic idea of what could have been and what still could be. It is about the way that reaching out into space can lift people up and give people something to hope for, to give themselves over to an idea that is bigger than now, and a sense of unity and moving forward for all mankind,” said Ronald D. Moore, creator, writer and executive producer of “For All Mankind.”
“I think it’s a hopeful story that is painting a picture of society that we can all aspire to one day. In a sense, a story is alive when you first show it to people, and working with Apple we are able to share our story around the world.”