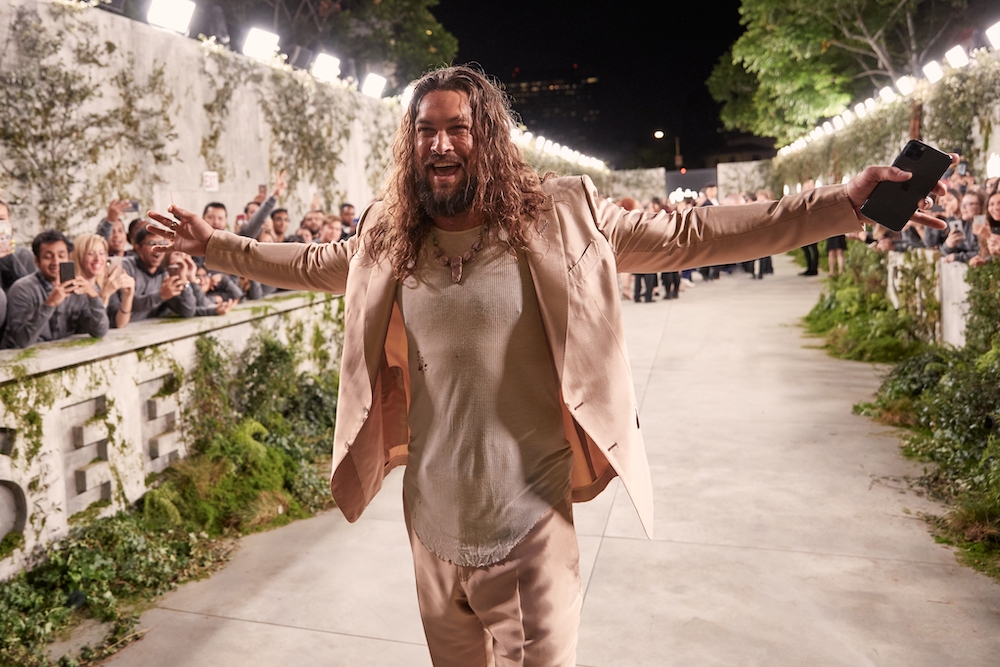 Apple is promoting its soon to air Apple TV+ service with a string of premier events, including an event last night for hotly tipped show, ‘See’.

All aboard the hype-cycle

‘See’ is picking up a lot of interest since Apple first showed clips from the series earlier on this year. Two seasons of the show have cost Apple c. $240 million, Hollywood Reporter claims.

Written and created by Steven Knight and directed by Francis Lawrence, the events in ‘See’ take place in a future world where a deadly virus has destroyed humanity and left the survivors blind – until two sighted twins are born.

Jason Momoa stars as Baba Voss — the father of the twins — who must protect his tribe against a powerful queen who wants the twins destroyed. The show also stars Alfre Woodard as Paris, Voss’s “spiritual leader”. 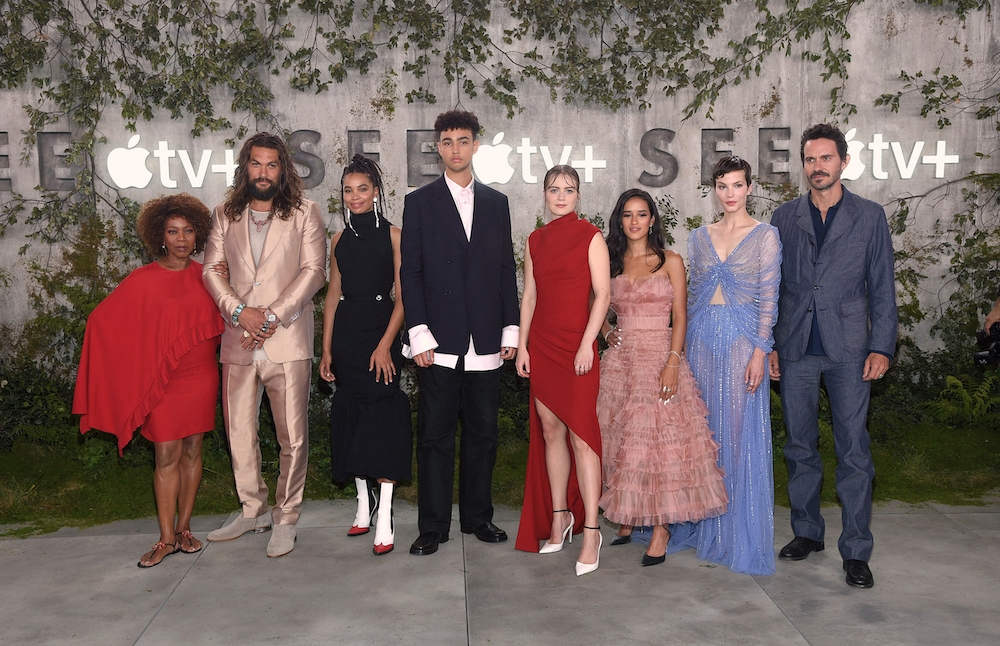 Many of the show’s cast and crew are blind or have low vision, and have helped bring the epic story to life. Indeed, the word coming out of the show is that it has managed to build a world that has the potential to generate an interest as great as Game of Thrones, without actually being the same as the other show.

It’s not LIKE Game of Thrones, it just hits a similar spot in terms of creating a credible alternate reality.

But it’s just as epic

“Can it be as epic as, say, a Game of Thrones? We answer that question early on with a resounding yes!”.

Apple premiered “See” October 21 at the Regency Village Theater in Westwood, California. The who’s was written and created by Steven Knight and directed by Francis Lawrence.

Beginning November 1, the first three episodes of “See” will be available to watch on Apple TV+ in over 100 countries and regions around the world.

Apple TV+ will launch November 1 in over 100 countries and regions.

It will be available on the Apple TV app on iPhone, iPad, Apple TV, iPod touch, Mac and other platforms, including online (tv.apple.com), for $4.99 per month with a seven-day free trial.

Customers who purchase any new iPhone, iPad, Apple TV, Mac or iPod touch starting September 10, 2019, can enjoy one year of Apple TV+ for free. Beginning November 1, customers can initiate the one-year free offer in the Apple TV app on the device running the latest software.