Learning a Language? You Need This macOS Dictionary Tip 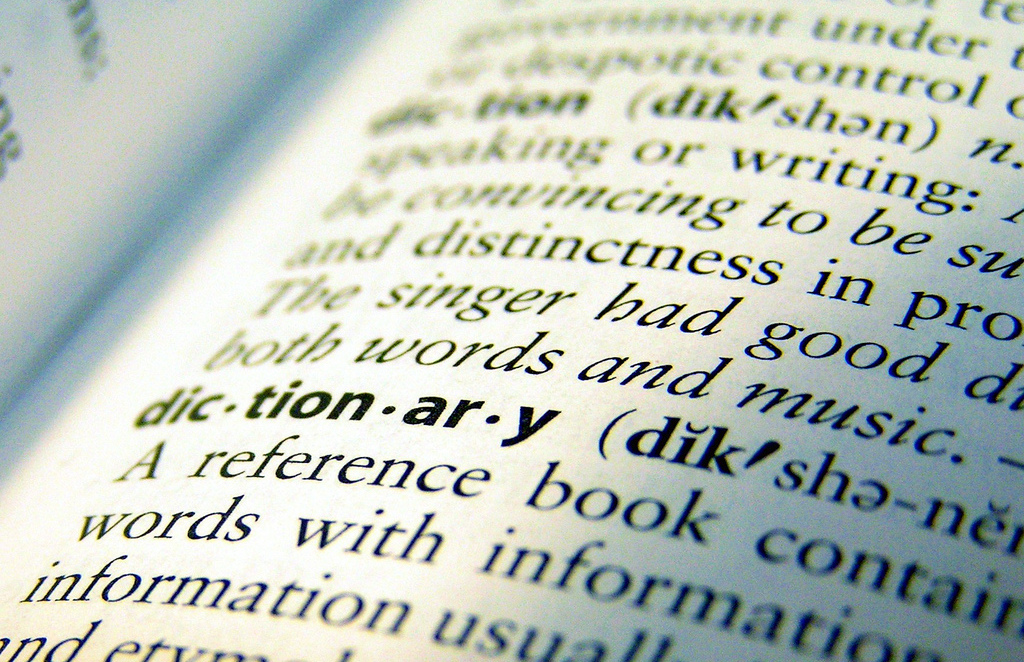 Most Mac users know their computer includes a built-in Dictionary. It’s the Look Up tool that appears inside the contextual menu when you control-click or (faster) use Ctrl-Cmd-D  on a selected word. You find out what the word means. Great.

But you can also help yourself learn a language faster with this simple tip:

Unleash the Power of Dictionary

When you begin using your Mac your system will default to your chosen language, installing only relevant Dictionaries. You are not confined to using just those dictionaries — you can activate more than one of them. Not only this, but if you find the dictionary you need isn’t available within your Mac’s default set you can also add additional dictionaries. Here’s what to do: 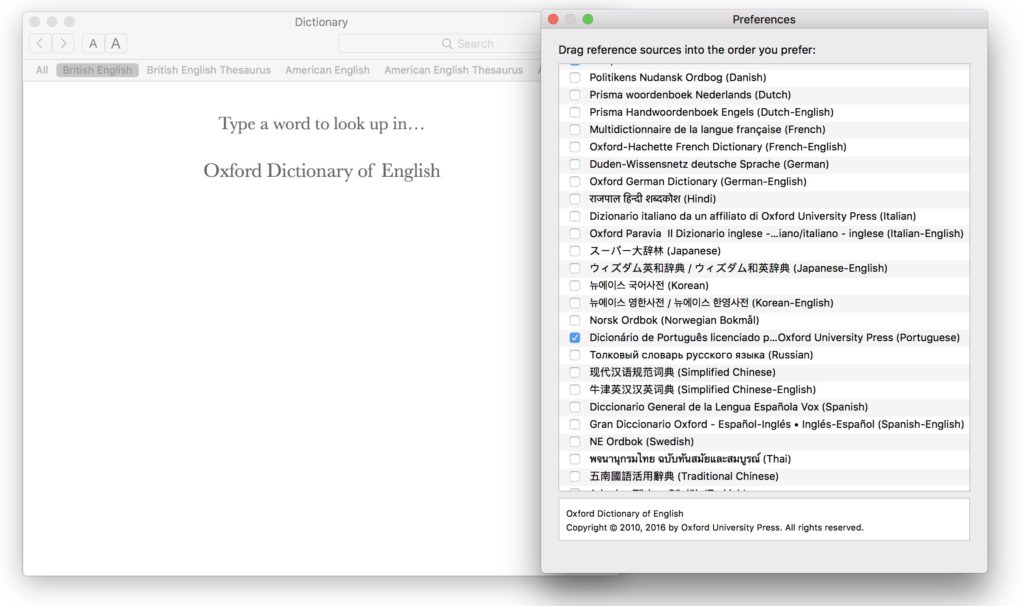 Apple only puts c.30 dictionaries inside your Mac, so it’s possible the one you need is not among them. Fear not! You can add additional dictionaries to those available, though those you do add must be in the rare as rocking horse ***t DICT file format. And there aren’t many of those around…

Enter Internet Saint and all round cool person, Professor Michel Clasquin-Johnson, who has gathered together a huge collection of dictionaries in DICT formats you can install on your Mac. He has basically spent time converting existing dictionaries to the format, though he can’t vouch for their accuracy.

He has DICT downloads for almost every European language (Western and Eastern), the most popular Asian languages, and three African languages (Afrikaans, Kabyle, and Swahili). If you need ones he does not have, you’ll have to search. 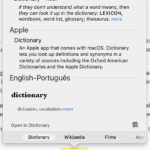 I installed English-Portuguese and Portuguese-English dictionaries, because I’m learning Portuguese and think Lisbon is the greatest city in the world right now.

Now when I come across a word, or want to write one, I can just use the Dictionary app on my Mac to figure out what it means, or what word to use.

I do hope this little tip is useful to some people. Take a look at the rest of my collection of tips here.