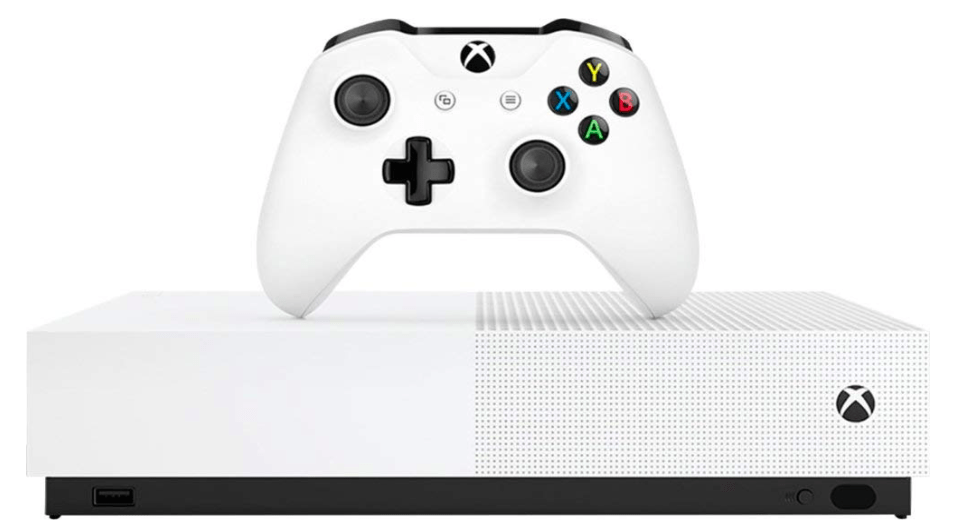 The Series S, Series X and Xbox One gaming systems will all gain Apple’s TV app starting from next week, Microsoft has confirmed.

UPDATE: As of November 9, Microsoft is beginning to make the Apple TV app available to Xbox users via its stores. The free download is available here.

This is just the latest in a long line of announcements concerning Apple’s TV app, which is now ubiquitousacross televisions, gaming consoles and streaming hardware, as well as Apple’s own Apple TV.

In October, we learned the app is also coming to PlayStation 4 and 4 consoles.

Once the TV app is installed on an Xbox you can use it to access all your Apple TV content, including TV+ and movies and TV series purchased from iTunes. If you are an Xbox user that doesn’t have a TV+ account, you can sign up for a free trial directly from the device.

You can also purchase titles from Apple and subscribe to channels such as Showtime or CBS All Access, and others.