Apple to open online store in India for Diwali – report 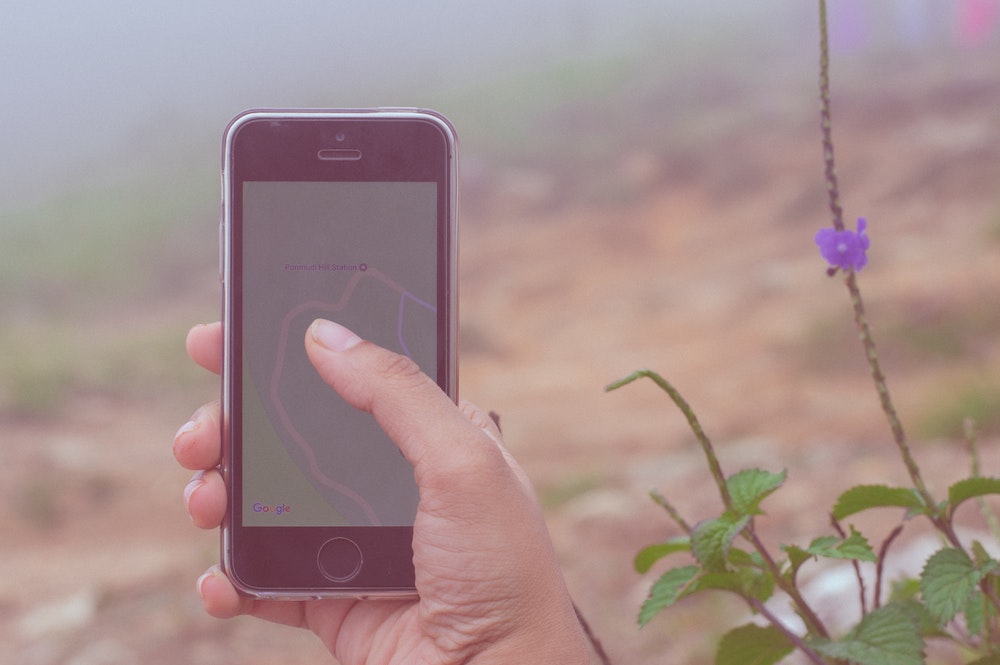 Apple to open online store in India for Diwali.  Photo by Praveesh Palakeel on Unsplash

Apple has been working to build its business in India for years, not just in order to diversify manufacturing outside China, but also because India’s economy means the nation is full of opportunity.

Apple to open online store in India for Diwali

I won’t reprise too many details concerning what Apple has been working on in India since Apple CEO Tim Cook visited the country in 2016.

This work has taken place at multiple levels: Not only has it needed to convince a protectionist India government to loosen up regulations around non-state firms, it has also needed to convince manufacturers, including Foxconn, to set up shop there.

The company continues to reach out to student developers, too, with Apple Swift Student Challenge winner Palesh Taneja creating a tool to track the spread of disease at home in New Delhi.

Bloomberg reports Apple’s intention to open its online store just before Diwali, when consumers traditionally spend a little more money. It’s the first time the company has sold directly online to consumers, rather than through existing online partners.

This may (pandemic willing) be subsequently followed by the launch of a high street retail presence, though that kind of expansion remains challenging at these times. Apple’s Tim Cook has promised high street stores “next year”.

Designed in California; made in India

Today, Apple is about to begin global production of iPhone 12 at factories in India, hosts at least one R&D center in the nation, and is just about ready to open up its first online retail store presence in the country.

Apple took 50% of India’s market for premium smartphones in Q2 2020. It is likely to extend this reach across markets with its upcoming iPhone range, which is expected to straddle a wider range of price points, from the more affordable iPhone SE to the super-luxurious iPhone 12 Pro Max.

The company began making iPhones in India in 2017, mainly for the local market. It has made SE, 6S and 7 series devices there, at the Wistron plant in Bangalore. Foxconn commenced assembly of iPhone XR at its factory in Chennai, India in 2019, where it now assembles iPhone 11 devices.

The hope is that by manufacturing devices locally, Apple can make inroads on the market in India while also diversifying its manufacturing base in response to continued nativist policy from some administrations.