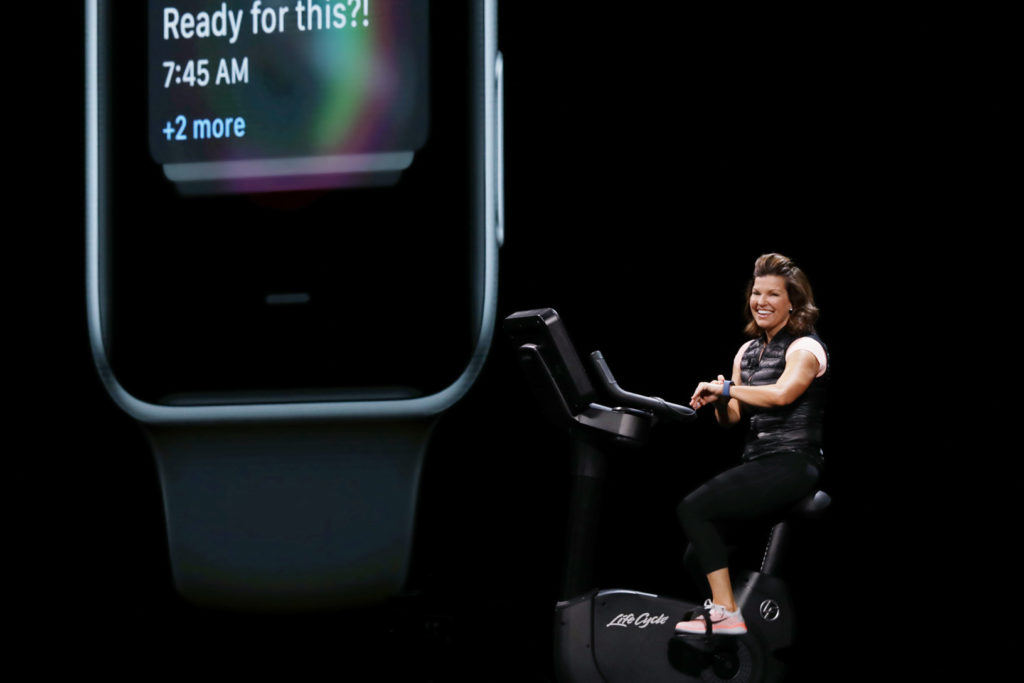 Apple continues to work hard to figure out a successful market strategy for the complex smartphone market in India, and as part of this hopes to open retail stores there, a report claims.

Apple is arguably pushing uphill to boost its fortunes in India.

It has had to find new ways of doing business and make deep investments (such as in iPhone production facilities in India) in order to carve a constructive relationship with government.

The company has also made deep investments in local R&D centers, and is making tens of thousands of developers in India a little richer as they create lucrative iOS apps. In response India has made it a little easier for foreign firms such s Apple to do business in India.

Now we learn that Apple hopes to start opening its own chain of retail stores across India next year, with locations reportedly planned in New Delhi, Bengaluru and Mumbai, says a Bloomberg report. The story declines to state where these stores may be placed.

Previous reports have suggested Apple to be seeking large (10,000-15,000+ square foot) locations for these stores.

“Apple wants to initially set up two stores, one in New Delhi and second one in Mumbai,” the Economic Times wrote last year. “They want the stores to be truly iconic right from the design to the location. However, getting desired space will take time since 10,000-15,000 square feet of prime location is not readily available.”

These three stores would put an Apple retail location within reach of over 35 million people. The population of Mumbai alone dwarfs that of most cities, with over 16 million souls.

Apple already has non disclosure agreements in place with various partners regarding its store opening plans, then expected to begin in 2020. The company plans to open up to five stores in all, that report said.

Apple has been working to build its business in India for a couple of years.

It seems this hasn’t been an easy engagement. In part I suspect this is because the company’s initial hopes that it would be able to export U.S.-developed business models to the country hit several walls, mainly around protectionist government legislation, but also on strength of the vast economic, tradition and custom differences between the two continents.

What works in America doesn’t work everywhere. With this in mind, Apple has been forced to figure out new business arrangements for the India market.

The challenge it has had is price – local customers are also highly literate and technologically-savvy and the local distribution environment is proving quite complex for Apple’s one-size-fits all approach, Bloomberg seems to suggest.

One ray of hope might be the fact that Mac sales set new June quarter records in India, perhaps as millions of developers there work to build apps for iOS.

I’m not too concerned

When he visited India two years ago Apple CEO, Tim Cook took pains to stress that Apple is engaged in a long relationship with the market there. That the attempt has proven to be more complex reflects a complex set of factors, of which price is just one.

I think Apple can make a big improvement in its market position by extending Apple Pay support to the country – and even more if it figures out how to do so with some form of carrier billing, and the addition of other services customized to meet the needs of developing markets.

What’s also interesting in the Bloomberg report is the note that Maps in India will be heavily improved by 2020, which intrigues me for lots of reasons, not least this.