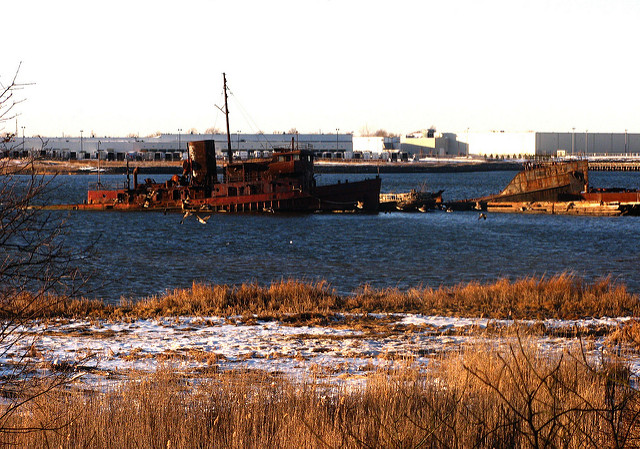 Do you remember when the UK had a currency that hadn’t been transformed by over half a decade of Tory party economic mismanagement? You remember? The pound that was worth around a third more in your pocket?

Those days are gone. And if you thought you were paying too much for the things you needed back in the bad old days when Labour led us through the banker’s crash, you’re going to love paying for May’s nuts Baldrick plan-no-plan plan.

Straight after the Brexit vote, I warned Apple would be forced to increase prices in the UK.  Last night Apple’s price increase hammer fell — and it won’t be the last time Apple users in the UK feel the pain, unless we elect a progressive administration with an economic clue.

“So if you’d been holding back on buying a new iMac in case the line was updated today, the sting in the tail wasn’t so much no new model, but instead price hikes of 250 and 300 quid, respectively, to the existing 4K and 5K models. The Mac mini’s up 80 quid, too, and the ageing Mac Pro is now a single coin under three grand – a whopping £500 pricier than it was yesterday.”

I don’t think this will be all. A little bird I’ll call “speculation” tells me the UK has far more to endure. If a reasonably tolerant and progressive country will give me a passport and/or permanent residency, I’ll be there like a shot.