7 of the best Siri tips for Apple TV 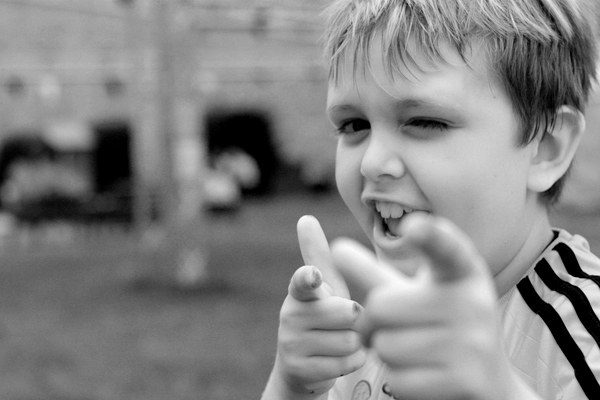 These are the six of the best things you can do with Siri on Apple TV.

If you miss some dialogue or movie action, just ask Siri “What did he say?” and it will automatically rewind the action a few seconds to let you catch up. I think this is the most useful tip of the lot.

Did you know that when you are using Siri to dictate text into a Search field on Apple TV you can just say “Clear” to delete any errors you might make?

In time every Apple TV user will end up with dozens of nested apps. That’s great – you can do so much with the device, but also annoying if you happen to want to get to an app quickly. Worry no more, just ask Siri to “Open..” or “Launch.. [name of app]” and your assistant will do it for you. 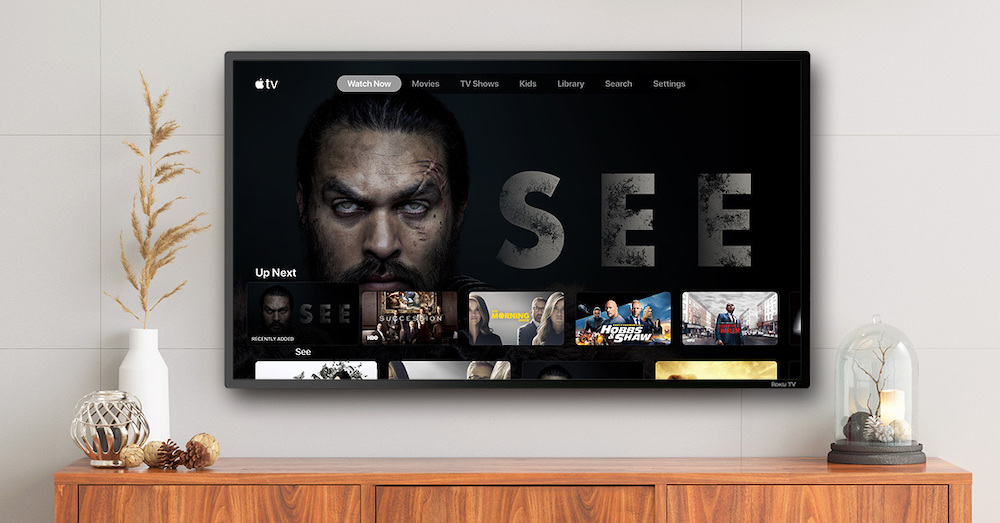 You can also use Siri to flip between apps “Go to Apple Music”.

For more Apple TV tips please press the Siri (microphone) button on your remote control once and Siri will tell you all the different things you can ask it to do.