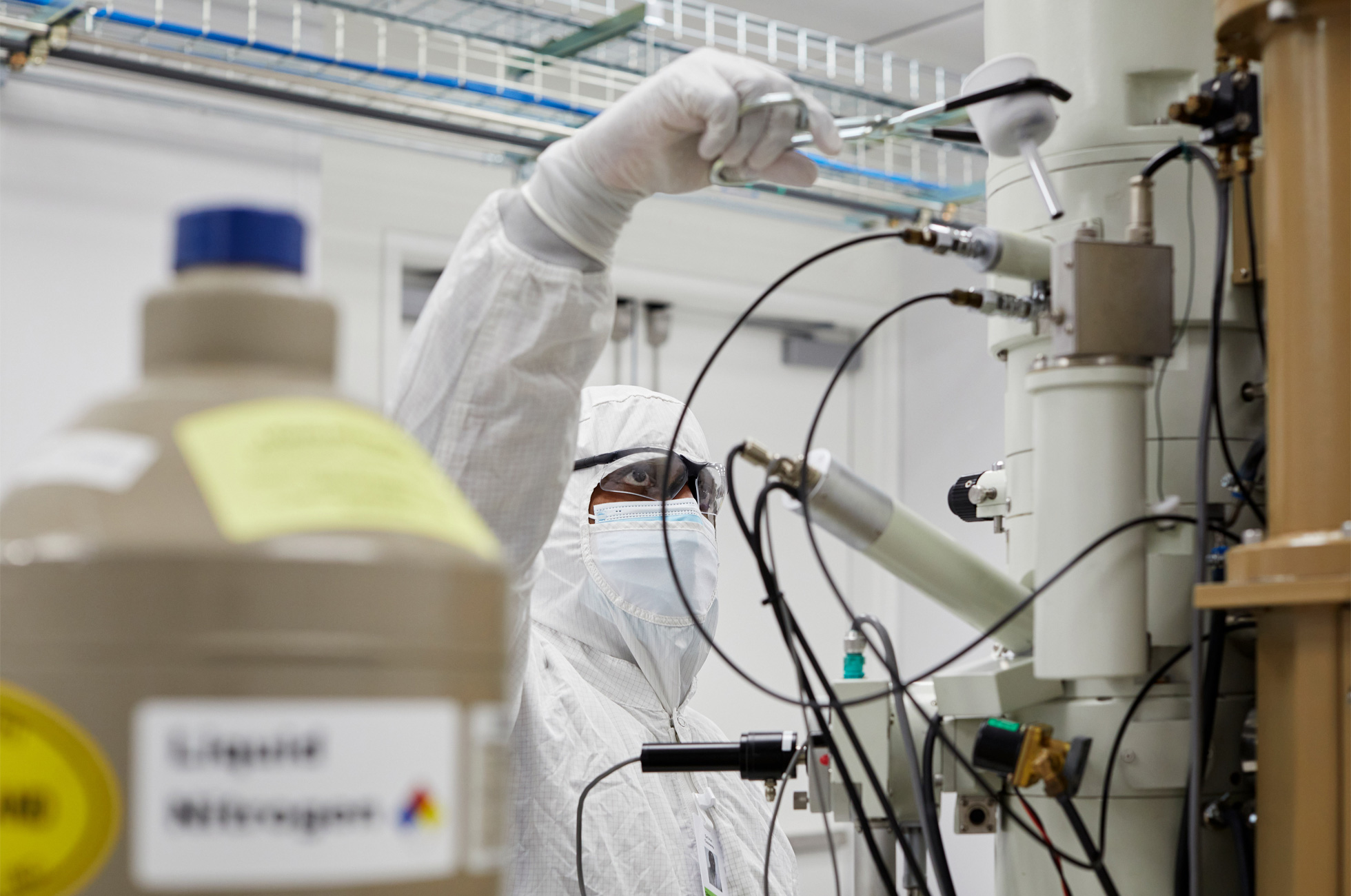 Apple and other big names in tech have joined forces with the U.S. National Science Foundation to accelerate and provide funds to boost research in Next-Generation (NextG) networking and computing systems.

The partners have formed the Resilient and Intelligent Next-Generation Systems program to explore technologies that may become the future evolutions of Wi-Fi, cellular and satellite networks.

“The RINGS program seeks to accelerate research in areas that will potentially have significant impact on emerging Next Generation (NextG) wireless and mobile communication, networking, sensing, and computing systems, along with global-scale services, with a focus on greatly improving the resiliency of such networked systems among other performance metrics,” according to the scheme’s website.

It’s all about control of the inherent technology that will drive the future. They seek to build resilient, adaptive systems for NextG data streaming, communications, analytics and automation across critical infrastructure and society. 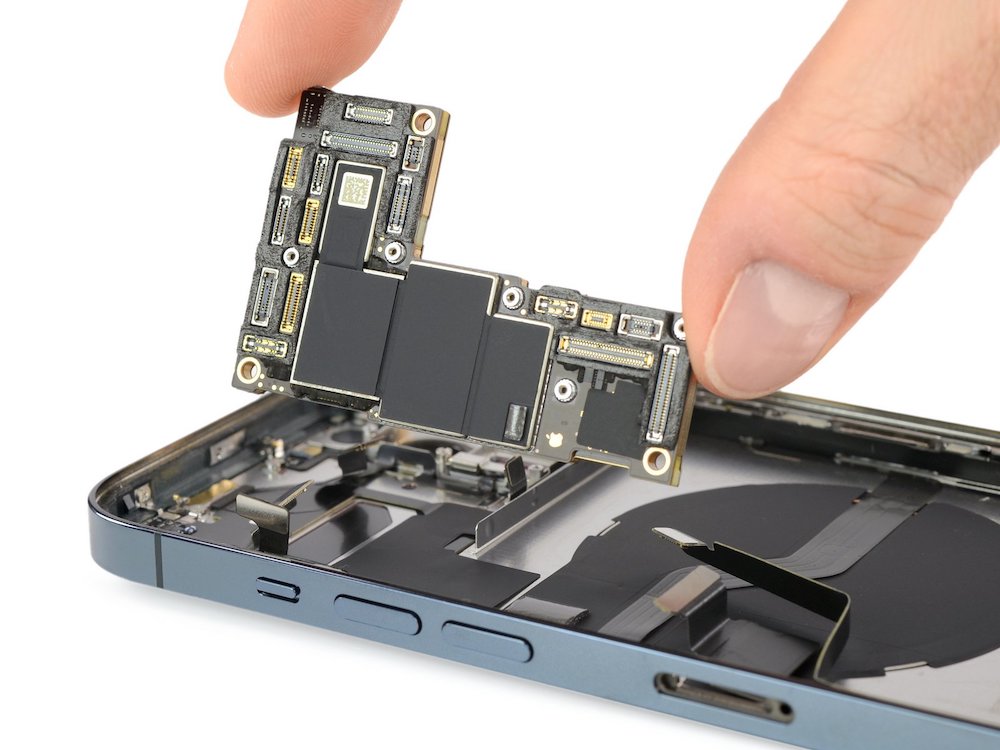 Innovation in every small component

“Recent developments in AI/ML tools and techniques have significant potential for achieving zero-touch “self-managing” mobile broadband networks that include a high degree of operational agility. Autonomy will enable network systems to respond to performance issues and emerging threats by reprogramming and/or reconfiguring themselves upon failures or attacks. Autonomy can also potentially enable zero-trust systems models in the network and thus support strong security properties even in the presence of untrustworthy hardware, software or network operators.”

The group has put together an intial $40 million war chest to finance development in the space. It will grant up to 40 awards of up to $1 million over up to three years to innovators proposing solutions that may enable development in this space.

The program seeks to fund collaborative team research that transcends the traditional boundaries of individual disciplines.

Partners include Apple, Department of Defense Office of the Undersecretary of Defense for Research and Engineering, National Institute of Standards and Technology, Ericsson, Google, IBM, Intel, Microsoft, Nokia, Qualcomm Technologies and VMware. You can find information to help apply for the scheme here. 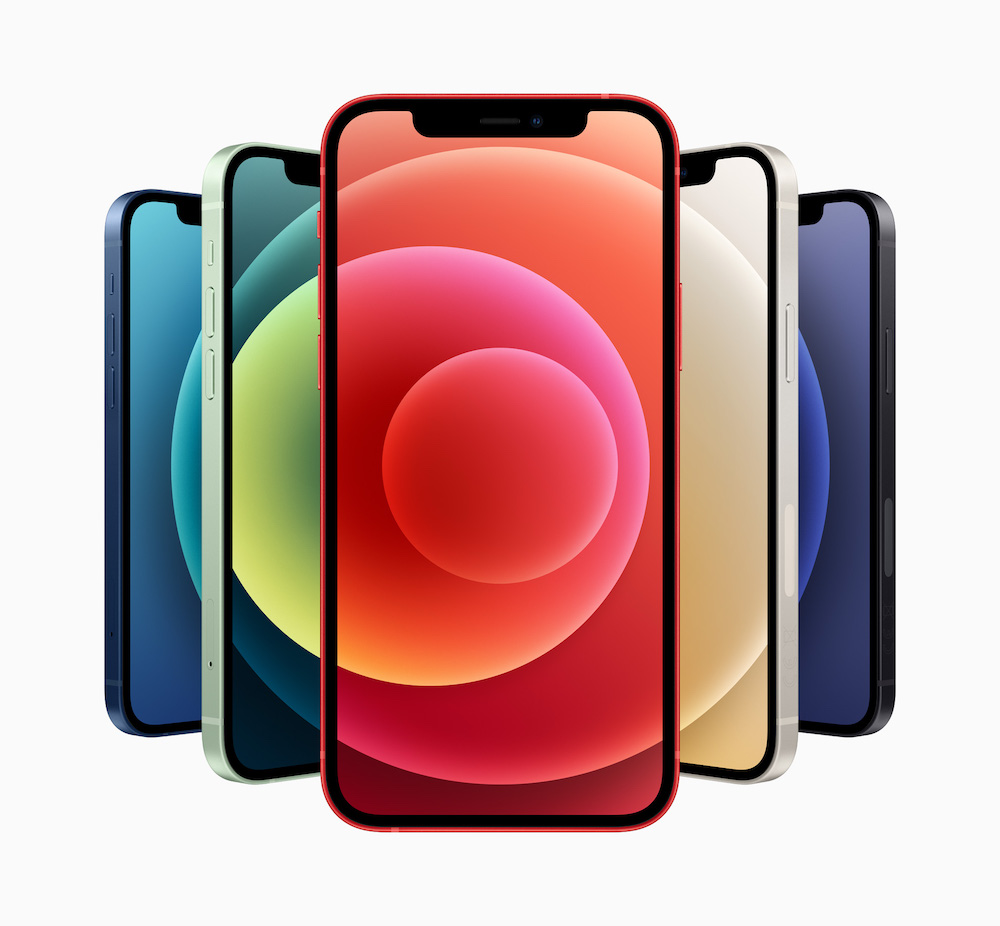 Apple’s involvement in the scheme shouldn’t be seen as unusual. The company is significantly increasing its investment in next-generation networking technology development, in part because it wants to create its own networking solutions. It recently announced plans to invest billions in 5G, AI and silicon development and we know the company last year  joined the Next G Alliance, itself launched by the Alliance for Telecommunications Industry Solutions.

The latter describes itself as a group:

“Designed to set the foundation for a vibrant marketplace for North American innovation in future generations of mobile technology, the Next G Alliance is named after its primary goal: to establish North American pre-eminence in the 5G evolutionary path and 6G development. Its work will encompass the full lifecycle of research and development, manufacturing, standardization and market readiness.”

In a sense, we must recognize that leadership in networking technology development has become an arms race. As mobile technology weaves itself into every part of life it becomes strategically essential to control as much of the networking tech as nations can. Given that the future of the connected planet likely involves tens of billions of connected devices, ownership of the networks that help these things communicate becomes a form of ‘soft power’. And this is a power play.