iPhone 11: What is QuickTake and how do I use it? 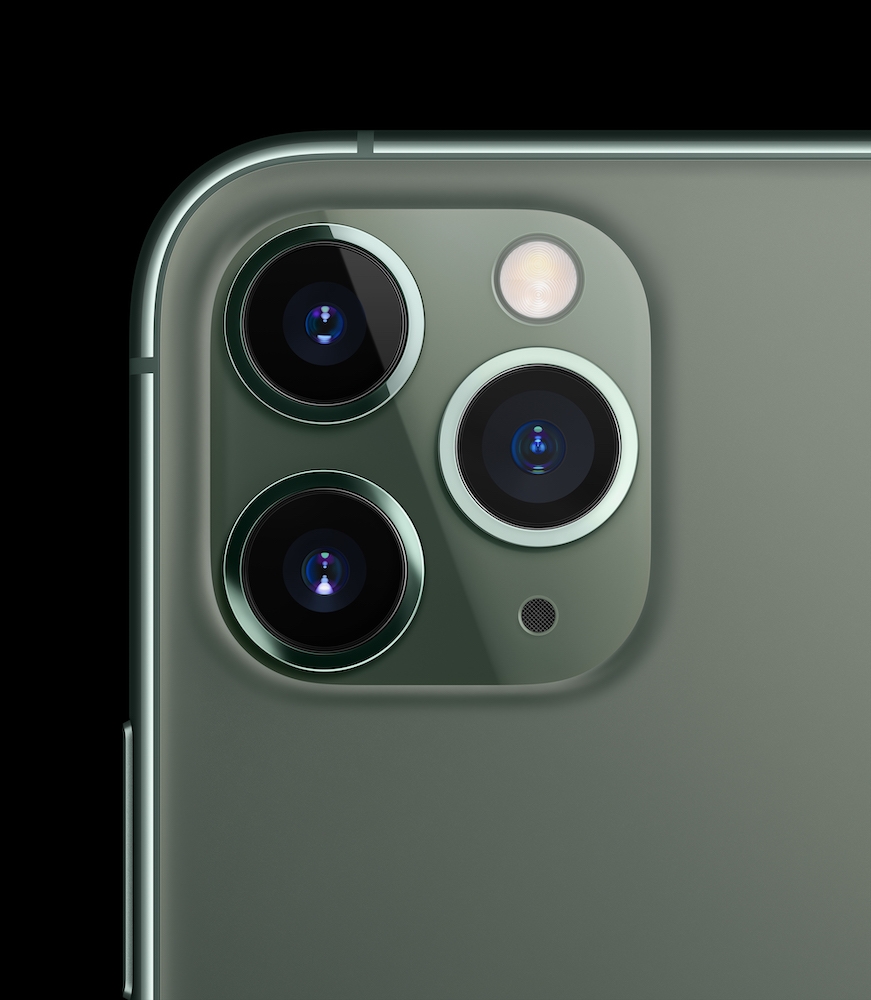 The triple lenses in view…

Most iPhone users will already have noticed that when shooting video a new white button appears to the left of the red video button on your display. Tap that white button to take a still image while continuing to film your video.

QuickTake is the same, only in this case it lets you film video while you are attempting to capture a still image. It means you can catch moments faster because there is no need to switch mode. 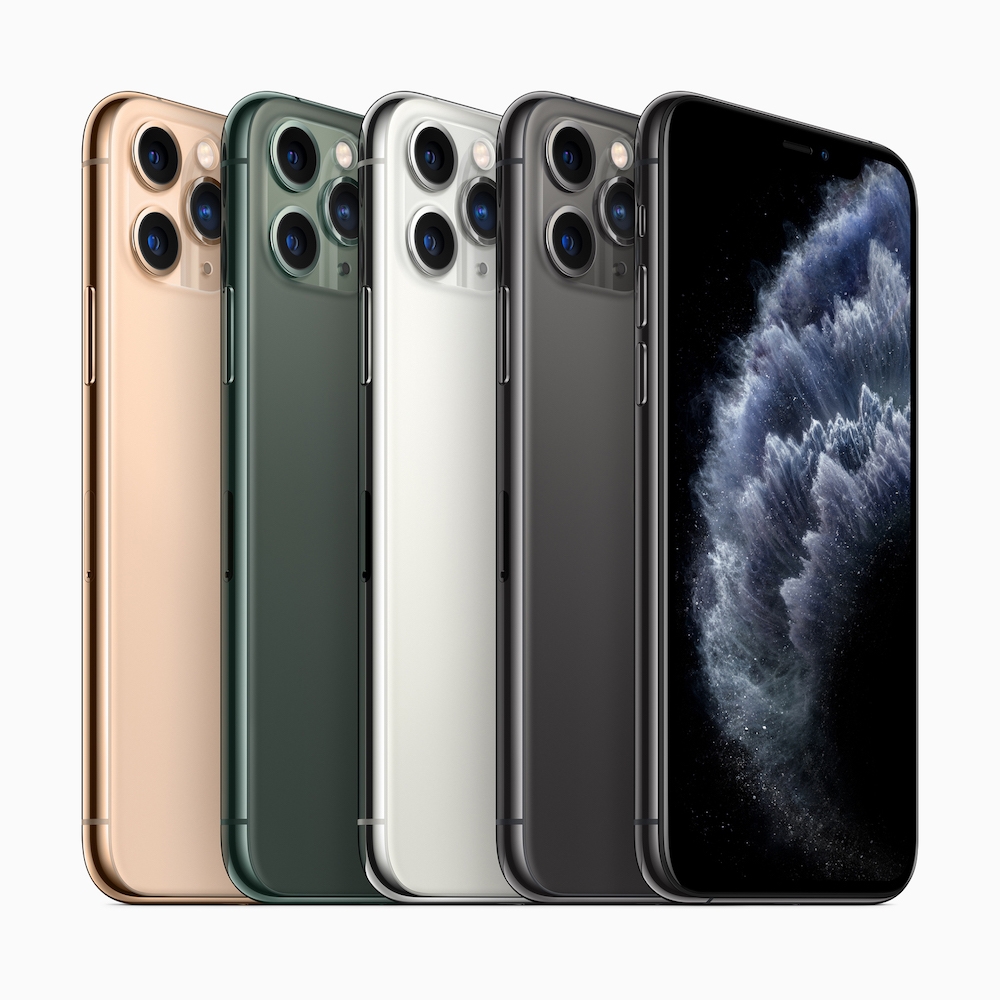 It’s ever so easy to use QuickTake.

While taking a picture just leave your finger on the shutter to start recording video.

You can do more than this. If you want to keep the recording going you just need to swipe right.

There’s one more cool feature: If you decide you don’t want to capture a video but would prefer to capture burst photos (a stream of still images — great for dramatic/action shots), then all you need to do is swipe left.

This is what to remember:

Will QuickTake come to older iPhones?

Sadly it won’t. QuickTake is a feature that is only supported on iPhone 11 devices (and presumably in future iPhones). A Gizmodo report tells us that older devices could support QuickTake, but their experience wouldn’t be smooth meaning it would take more time than switching modes!

Where have I come across the word QuickTake before?