Apple is ready to protect the Apple Watch market it made 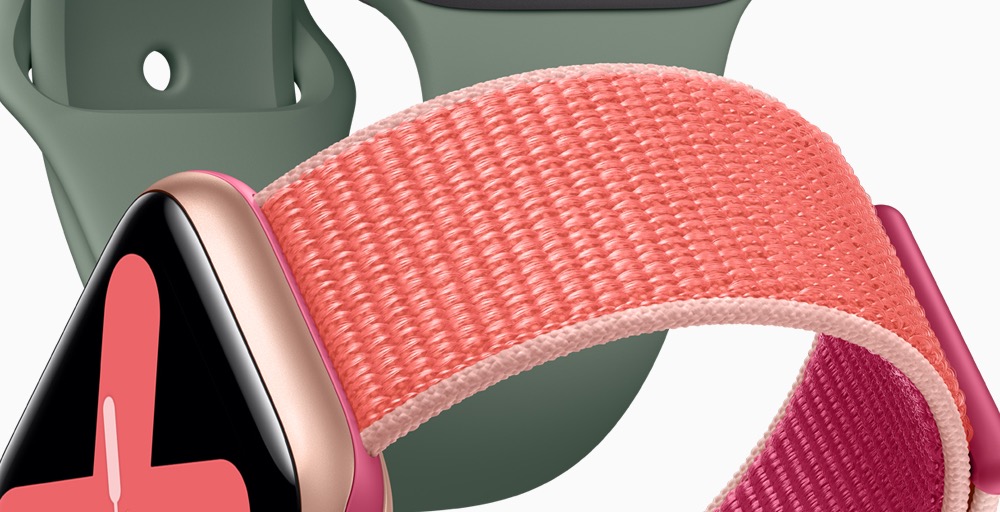 Apple leads the smartwatch market but things are about to become a lot more crowded as new manufacturers enter the race.

Doomed from the start

Oppo, Vivo and even Google seek salvation from slowing smartphone sales, searching succour in sales of smartwatches – though I think history will (as it usually does) reflect but partial success at best in this optimistic vision. 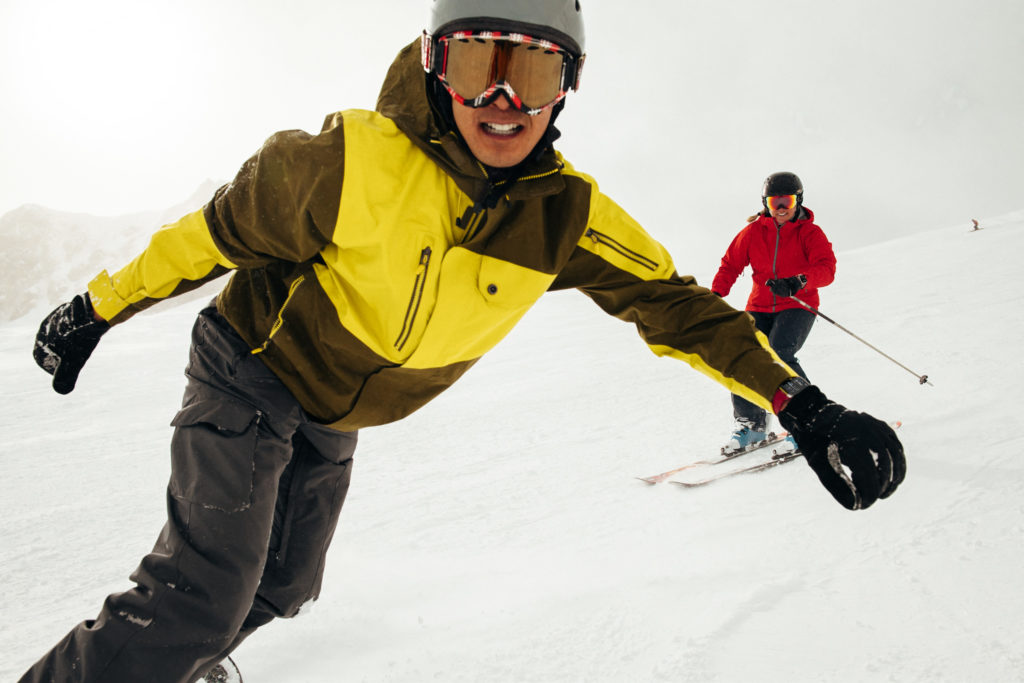 The data seems to match

The data matches recent estimates from TrendForce, which anticipates 113 million smartwatch sales, though not until 2022.

These claims also marry closely with Technavio estimates that the smartwatch market will post a CAGR of close to 16% across 2019-2023. The analysts predict that low cost smartwatch models will help propel this growth.

Of course, Apple seems well aware of the price pressure. It recently cut the cost of its entry-level Apple Watch Series 3 to $199 (from), squeezing competitors with less well-featured devices. It seems reasonable for Apple to continue to reduce prices where it can, as it seeks to protect a market it currently dominates.

Apple is already changing the market it made

The one more thing is that while the focus might be on watches and earbuds, Apple is currently thought to be applying the finishing touches to new wearable devices that will both extend and transform the core market.

Apple also continues to extend the health benefits of its life-saving product, introducing features others have not yet invested to create.

“Health is now at the forefront for these devices since companies have started providing actionable insights and prescriptive measures for end users,” said Jitesh Ubrani, research manager for IDC Mobile Device Trackers.

IDC anticipates shipments of the Apple Watch to grow by 10.8% by the end of 2019 and capture 38.9% of all smartwatches shipped during the year.

The bottom line is that as Apple seeks to extend the usage case for its devices, competitors simply search to introduce utilitarian devices at lower prices, contributing very little to their business.