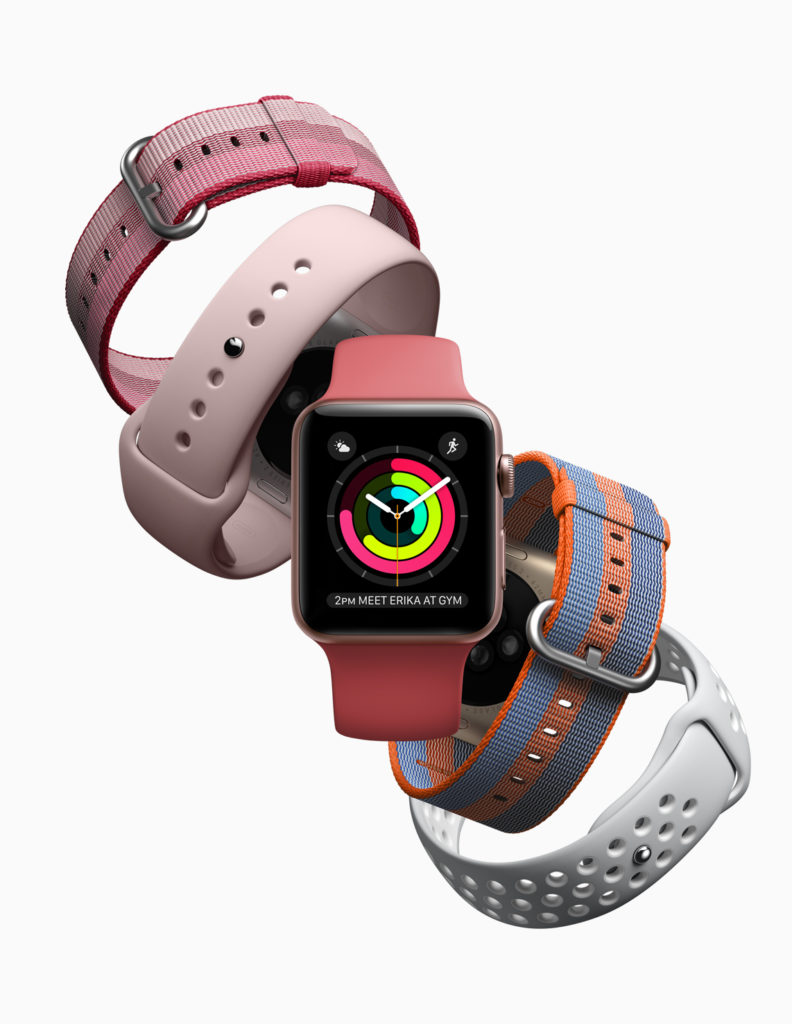 Apple confirmed some of the rumors with (RED) iPhones and a low end iPad intro, but surprised with its new Clips app, a free tool with which to combine video clips, photos and music into  videos to share using Messages or social networks.

The focus on price with the $329 iPad is interesting, particularly at the close of Q2. The company also introduced a range of new Apple Watch bands and (perhaps the most important news) introduced Swift Playgrounds in Simplified Chinese, Japanese, French, German and Latin American Spanish.

Finally, Apple announced its 4-inch iPhone SE will be made available beginning Friday, March 24, in 32GB and 128GB models, double the current capacity at the same $399 starting price.

Here’s all the information in the press releases.