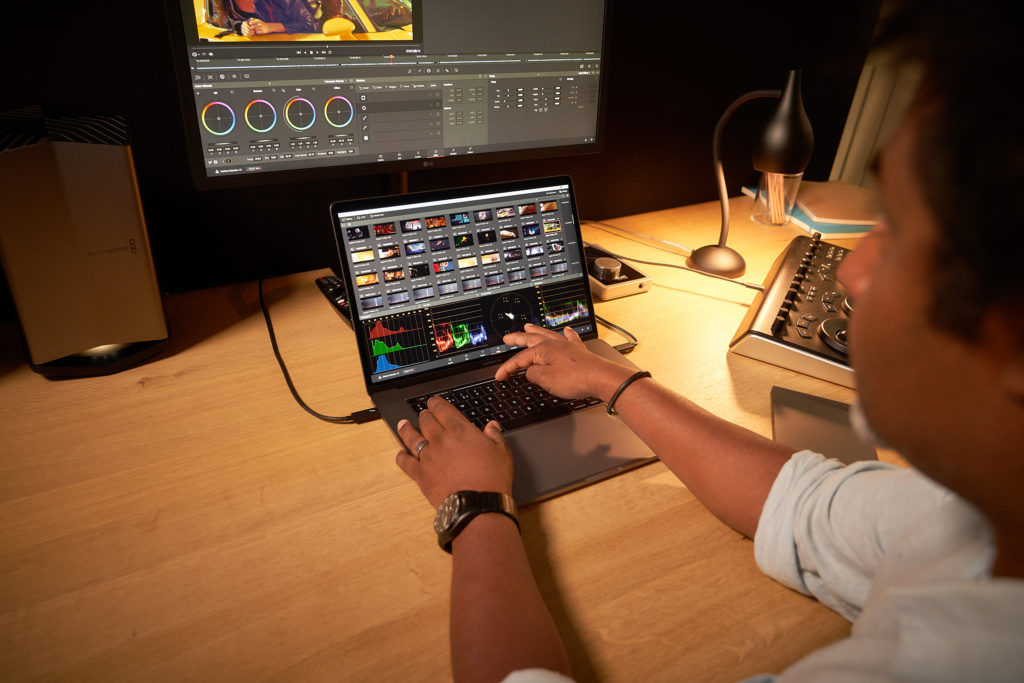 Apple truly cares about the pro markets. Here’s colonist Byron Wijayawarden doing things with video he couldn’t have even thought about a few years ago.

Apple’s all-new MacBook Pros faced lots of criticism in the last week on strength of claims the updated systems throttle performance in some situations. Apple cares about the pro market, listened to the feedback, and sent in its engineers to identify and fix the problem, which they have now done.

Here is Apple’s statement on the bug

Apple has released a software update to fix a bug it found in the firmware of the new MacBook Pros. This bug was causing the throttling effect to take place. This is what Apple has to say on the matter:

“Following extensive performance testing under numerous workloads, we’ve identified that there is a missing digital key in the firmware that impacts the thermal management system and could drive clock speeds down under heavy thermal loads on the new MacBook Pro. A bug fix is included in today’s macOS High Sierra 10.13.6 Supplemental Update and is recommended. We apologize to any customer who has experienced less than optimal performance on their new systems. Customers can expect the new 15-inch MacBook Pro to be up to 70% faster, and the 13-inch MacBook Pro with Touch Bar to be up to 2X faster, as shown in the performance results on our website.”

This is a pretty swift response to the problem that will no doubt be completely ignored by the very same critics who were so full of vitriol reporting the problem.

What’s interesting about the fix is that it once again demonstrates that when you get an Apple product you also get future improvements to that product – iPhones will become better with iOS 12; HomePod improves with each software iteration, and problems with any of its products are usually fixed. In this way, Apple is turning failure into success.

Who else does this so well?