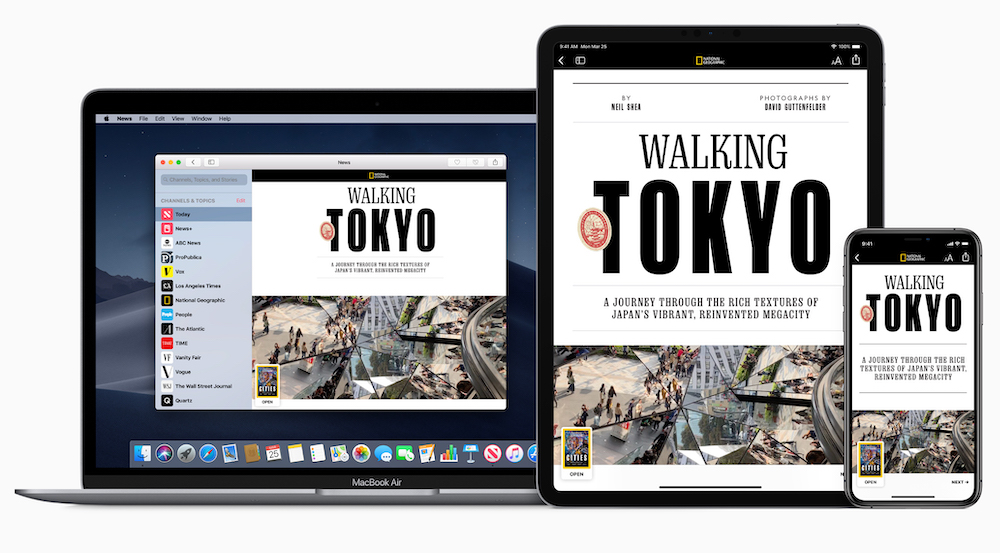 Apple takes step to curation on its News app

Apple seems to be working to turn Apple News into a trusted alternative source of non-fake news, though the attempt will still rely on the integrity of publishers working with the service.

With this in mind, Apple has teamed up with ABC News in order to collaborate on coverage of the key events of the 2020 presidential election, available in the Apple News app.

Beginning with the Democratic primary debate on February 7, 2020 in New Hampshire, Apple News will feature ABC News videos and live-streaming coverage, as well as FiveThirtyEight polling data, infographics and analysis during key moments in the 2020 election.

The collaboration will extend through Super Tuesday, the Republican and Democratic National Conventions, the general election debates, election night and the 2021 presidential inauguration.

“Access to quality news and trusted information is always important, and never more so than in an election year,” said Lauren Kern, editor-in-chief of Apple News.

“This election is one of the most consequential in modern history, and this unprecedented partnership with Apple News will deliver our world-class political journalism to more people than ever before,” said James Goldston, president of ABC News.

“It will enable millions more people to have a deeper understanding of the key issues, candidates and events by providing straightforward information, insight and context during the entire 2020 cycle — reaching our audience anywhere and anytime they want breaking and in-depth news.”

Earlier this year, Apple announced its support for independent media literacy programs, The News Literacy Project (NLP) and Common Sense in the US and Osservatorio Permanente Giovani-Editori in Italy.

These schemes work to combat fake news by teaching students how to understand news better.

“News literacy is vital to sustaining a free press and thriving democracy, and we are proud to be collaborating with organizations on the front lines of this effort,” said Tim Cook, Apple’s CEO.

“We’ve been impressed by the important work being done by the News Literacy Project, Common Sense and Osservatorio, empowering young people to be active and engaged citizens.”