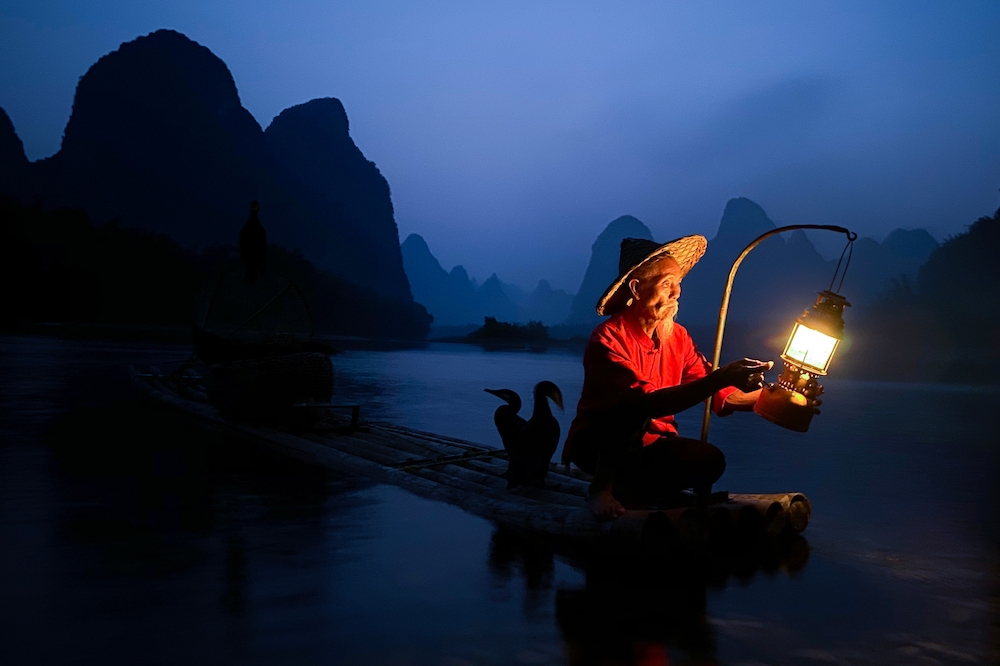 This is an amazing picture.

Apple is inviting iPhone 11 series owners to enter their best Night mode pictures in an international competition with winners to be announced on March 4.

Beginning today through January 29, Apple is in search of the most stunning Night mode shots from users around the world. The images will be assessed by a panel of judges (see below).

The five winning photos will be celebrated in a gallery on Apple Newsroom, apple.com and also on Apple’s WeChat, Twitter, Weibo and Instagram accounts (@apple).

The company says the images may also appear in digital campaigns, at Apple Stores, on billboards, or in a third-party photo exhibition.

Apple believes strongly that artists should be compensated for their work and will pay a licensing fee to the five winning photographers for use of such photos on Apple marketing channels. 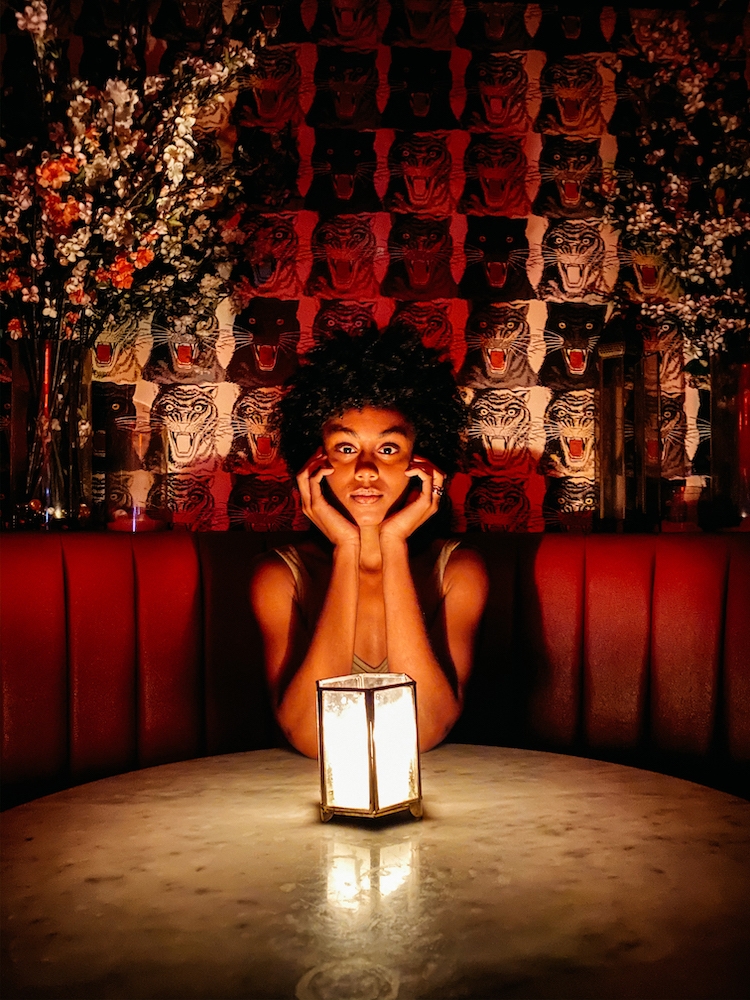 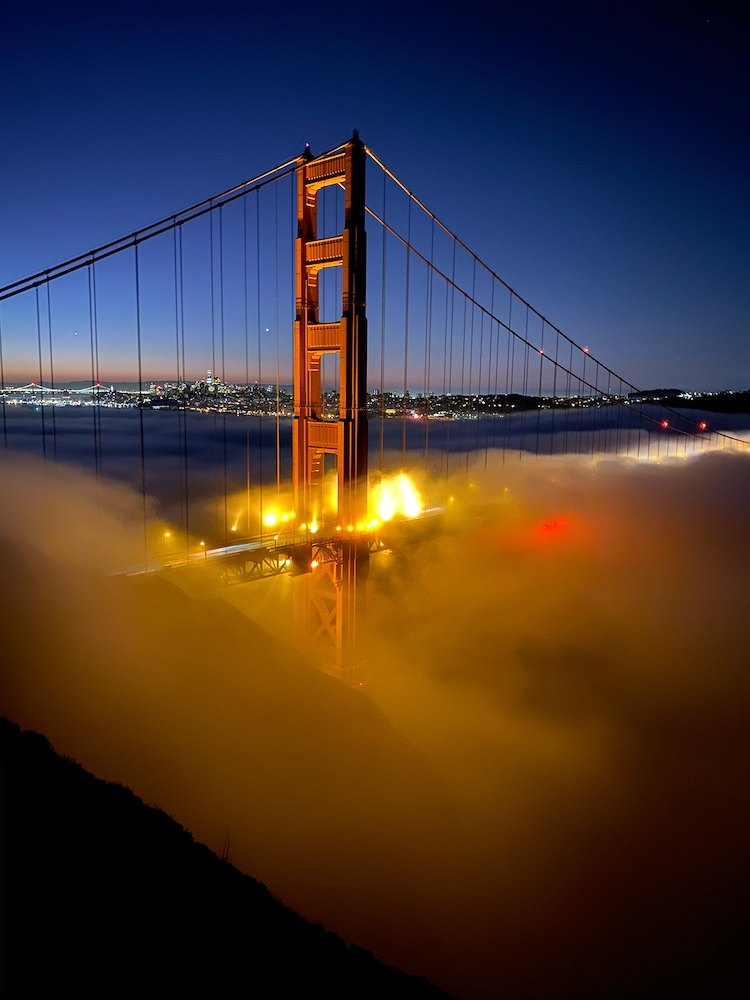 How to submit your pictures

Please note which model you used to capture your image in the caption. Photos submitted via social media must be made public.

You can also choose to submit your images in their highest resolution via email to [email protected], using the file format ‘firstname_lastname_nightmode_iPhonemodel.’

Photos can be straight from the camera, edited through Apple’s editing tools in the Photos app or with third-party software.

Submissions will be accepted beginning at 12:01 a.m. PST on January 8 and ending at 11:59 p.m. PST on January 29. You must be 18 years of age or older to participate and can’t be an Apple employee (or from their family).

There are plenty of terms, conditions and rules which you can explore here. 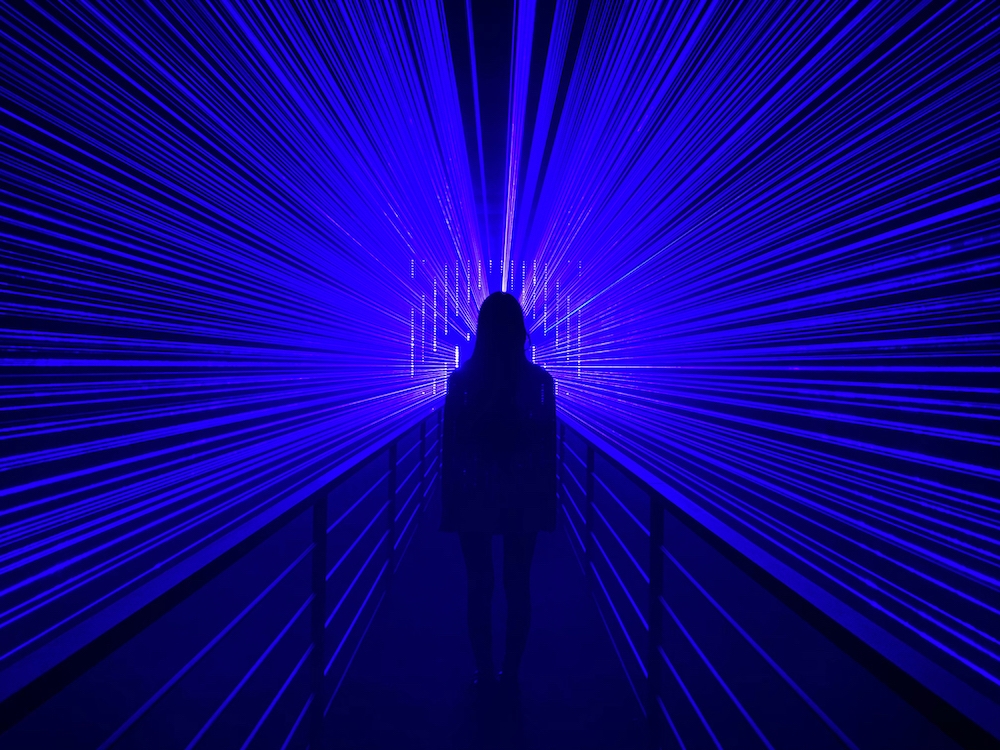 Who is judging the competition?

Direct from the Apple announcement, the judges include:

Malin Fezehai (US)
Malin is a New York-based photographer and visual reporter. Capturing images in over 30 countries, Malin has shot for The New York Times, TIME, Nike, Malala Fund and the United Nations, among others. In 2015, she was the recipient of the Wallis Annenberg Prize and became the first-ever honoree to receive a World Press Photo Award for an image shot on iPhone.

Tyler Mitchell (US)
Tyler is a Brooklyn-based photographer and filmmaker working across many genres to explore and document a new aesthetic of blackness. He is regularly published in avant-garde magazines and commissioned by prominent fashion houses. In 2018, he made history as the first black photographer to shoot the cover of American Vogue with Beyoncé as the esteemed subject and last year he had his first solo museum exhibition titled “I Can Make You Feel Good” at Foam Fotografiemuseum Amsterdam.

Sarah Lee (EU)
Sarah studied English Literature at University College London (UCL) in the late 1990s and used the time not spent in libraries to train herself as a photographer. She has worked for the Guardian and Observer since 2000 and specializes in portraiture, features and the Arts. Sarah has a book out this month called “West of West,” about the end of Route 66 and frontierism, and is working on a long-term series about London and night journeys called “Tender are the Nighthawks.” Sarah is an official BAFTA photographer and a fellow of the British American Project, and also a fellow of the Royal Society of Arts.

Alexvi Li (China)
Alexvi is a long time iPhone photographer and Artist who captures photo and video, creating thematic art projects. His work can be seen in a variety of major institutions and galleries, and he has been awarded a Fine Art Photography Award for “Peking Apartments” along with the Photobook Awards Martin Parr Edition for his photobook “Lonely Planet,” entirely shot on iPhone. He also recently shot “Objects in the Mirror Are Closer Than They Appear” entirely on iPhone 11 Pro.

Darren Soh (Singapore)
Darren is a full-time independent photographer who specializes in architecture and landscape. His many accolades include a Commonwealth Photographic Award and the Prix de la Photographie, Paris. He began his career as a photojournalist, and has seen works published and exhibited internationally. He is best known for his documentation of vernacular and public housing structures in Singapore. He often shares his iPhone photography on his Facebook page and was a winner of the 2019 #ShotoniPhone challenge.

Kaiann Drance
Kaiann works with talented teams at Apple to deliver products that put great photographic tools in the hands of many, including the first iPod touch with a camera and multiple generations of iPhone, in her role as vice president of Worldwide Product Marketing.

Brooks Kraft
Brooks is a professional photographer and worked in editorial and commercial photography prior to joining Apple. He was a contributing photographer at TIME magazine, where he covered the White House during the Bush and Obama administrations, as well as seven presidential campaigns.

Jon McCormack
Jon is an accomplished photographer who is currently vice president of Camera and Photos. Jon’s images have been published by international organizations including TIME, The New York Times, UNESCO, The Nature Conservancy, Africa Geographic and others.

Arem Duplessis
Arem works closely with some of the most accomplished photographers in the world in his role as the director of photography in Apple’s marketing team. He previously served as design director of The New York Times Magazine for nearly a decade.