Apple Always Knew its Car was too BIG to Hide 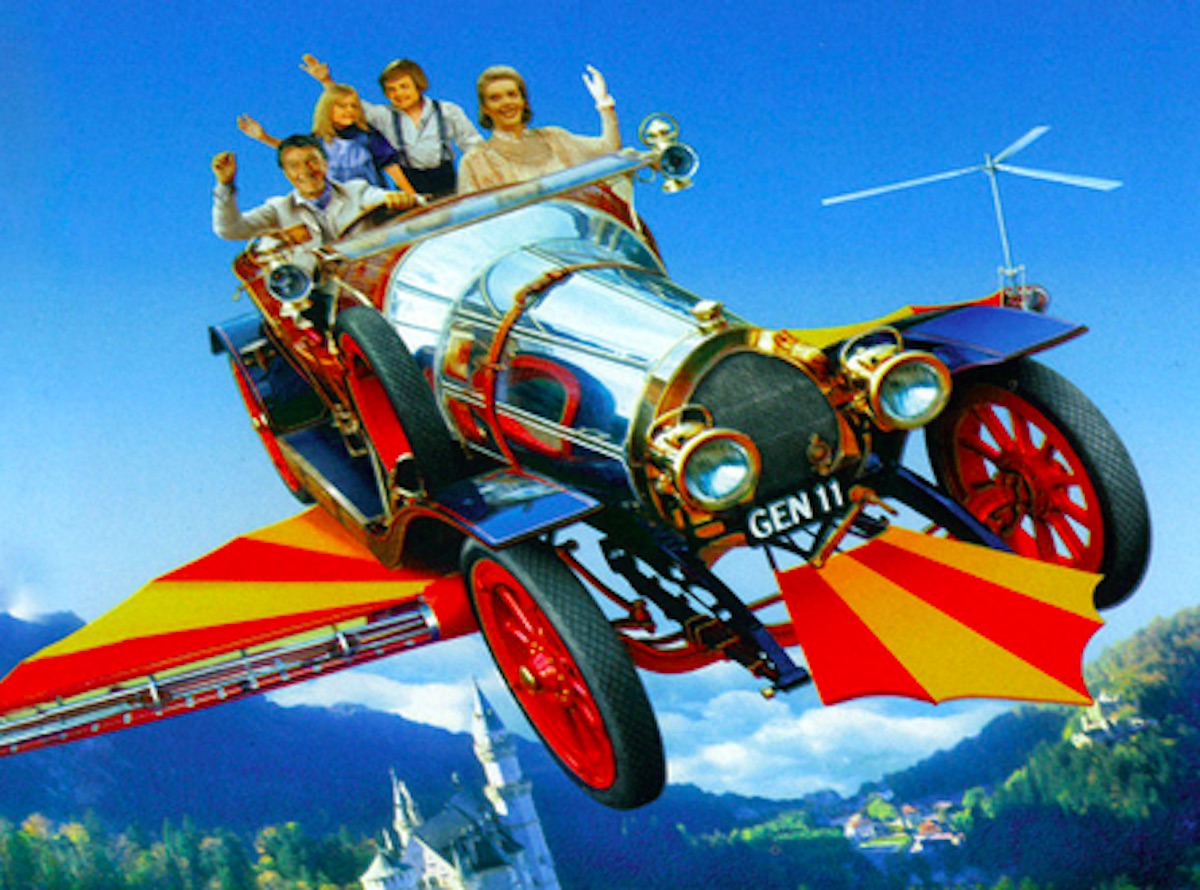 Bloomberg published a bunch of images of the Apple Car this week. Well, that’s not true, what it published were pictures of an Apple car testing Apple’s Apple Car software, the vehicle a white (natch) Lexus S.U.V. running a bunch of weird gadgets you can buy off the shelf and its existence proves…

We already know this: Apple has spent millions, hired hundreds, and spent around two years or more exploring how it can apply iOS intelligence within transportation. There’s more in this report from 2016.

Apple likes to be secretive and isn’t prepared to talk about its plans at this time, and in recent months we heard it had cooled on the whole idea. It was claimed the project had suffered a “failure of leadership”.

Beyond the headlines, I’d argue that the reality of the complexity of the task means it has to be flexible.

Making a vehicle is a far trickier task than sticking an iPhone on wheels – people’s lives and national economies are at stake when you put new vehicles on the road.

As I said at the time, claims of a change in strategy didn’t mean something wouldn’t happen.

I couldn’t ignore those little tiny trivial details others didn’t seem to think mattered too much, such as the BILLION DOLLAR INVESTMENT IN CHINA’s DIDI CHUXING, WHICH MAY HAVE BEEN A ****ING CLUE as to how serious Apple is about this attempt.

A billion dollars really is nothing these days, is it? At least in the golden-towered, goldman sachs kissing, upper reaches of the New Social Order. The rest of us may be struggling, but why would anyone in the Alpha seed stop to think about what a billion dollars might mean. (If I’d been American I’d still vote Sanders).

Here’s what I think I know or can guess:

Apple is already working closely with selected auto manufacturers to develop systems that can usefully be used to automate cars.

It knows it doesn’t necessarily (though it still might) make the car to make an Apple Car. Vehicle navigation, automated driving for semi-autonomous use, locally-based car-sharing, vehicle-to-vehicle communication, road transport management, collision detection, automated route revision, Siri-based car and climate control, remote control and detection, car sharing systems, independent parking and retrieval systems – all of these could be of interest.

How to safely and securely put connected cars on the road without leaving them vulnerable to criminal hacks, attacks – or even kidnaps – will also form part of this challenge.

Apple wants to radically transform the space. It likes to make a difference.

Big Secrets are Hard to Keep (so why try?)

The big (and it is big) problem with these ideas is just what it is:

Now, I don’t know about you, but the last time I looked cars were big – they’re hard to hide and while you can develop a new car design in secret, you’re going to have to do a significant amount of testing of any brand new car technology in the real world before you can do little things like get them approved by different governments with different laws and different opinions on this still mercifully ecologically, economically, and ideologically diverse planet (long may that last).

You need to satisfy strict regulatory challenges to get the car show on the road…And Apple already knows that even something as small as an iPhone is hard to hide consistently.

So, what’s Apple to do? It knows it can do a certain amount of this internally, and it also knows that it will be able to do an awful lot of testing in less well-regulated countries, and/or in places where the local media aren’t chasing any story with an Apple logo to help boost ads sales….

But it knows – has always known – that it needs to start testing its systems in its key markets, including the U.S. And we know it has aggressive plans in this.

Now, one thing the Bloomberg story notes is that the purported Apple car test vehicle is using off-the –shelf components.

You could see that as meaning Apple’s plans aren’t that advanced, but given that developing sensors is already part of the company’s DNA, it’s not such a big challenge for it to develop its own proprietary replacements to its testing rig one day….

If that’s true (and it may not be), then what Apple is testing is the software.

So, how long has it been testing this software? Has it already tested it in less well-regulated spaces and nations? How advanced is it in development of these systems?

I still think it’s going to be Christmas for a while, but by commencing tests on U.S. roads, Apple is sending two signals I think will become more evident in the coming months:

Think about that last point.

Merry Christmas. (NB: Not sure which one.)