50%+ millennials think Apple Pay/mobile is the future of payments 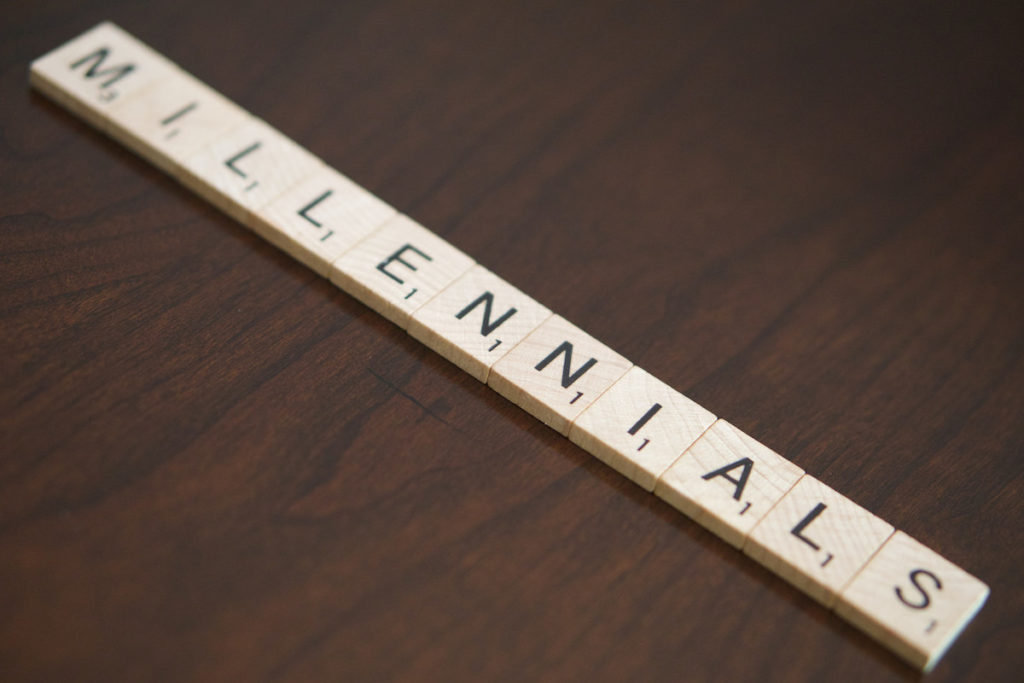 The world of mobile payments is vast. Globally, QR codes are a more widely used payment method than NFC, but you really should ignore any old nonsense that claims Apple Pay isn’t growing fast enough – whoever is making such claims is quite simply showing their utter ignorance of history.

We don’t know how much time it takes to change the way people pay for stuff, and we can’t look to the relatively undeveloped U.S. market to get the big picture.

Because in truth that country lagged in mobile infrastructure terms until relatively recently, and when it came to NFC-based card payments the existing payment infrastructure needed (and in many cases still needs) expensive upgrades to cope. This is why growth lags in the U.S. – even JC Penney only recently signed-up to enable use of the service.

A Goldman Sachs report apparently claims Apple Pay is not that successful, but the conclusion is based on U.S. data – which, as I already explained, lags many other developed countries. But this failure looks like success to me:

I’d argue that’s because the U.S. still needs to invest in point of sale payment systems, and I think this will change – dramatically – in the next couple of years. Why do I think this?

Back in the UK

I think it’s worth taking a look at the UK situation. You see, not only was the UK an early adopter in terms of mobile infrastructure and technology, it also had a strong network of NFC-compatible point of sale terminal systems once Apple Pay launched in that country. You could use Apple Pay to use UK capital London’s public transit system from day one.

So, how are mobile payments using NFC developing in the UK? Ubamarket (inevitably a company involved in the mobile payments market) told me about one of its own surveys that shows that the ability to pay for items without using cash is becoming much more important to UK consumers.

Highlights from the research:

Ubamarket says the results prove that retailers need to upgrade their payment systems if they want to provide the flexibility today’s consumers demand.

This makes sense in every way – we know the digital transformation of retail is changing shopping habits, and we know that it means retailers really need to focus on customer need.

That is why Apple has turned its retail stores into cool hangouts, after all.

Ubamarket is part of that change. It offers an app that helps you create smart shopping lists designed to help you navigate store shelves and pay for products at the end. It seems to have some smart ideas in there. It’s nice because it takes the friction out of shopping.

Taking the friction out of payments is part of what Apple Pay offers.

What could be easier than tapping your iPhone to pay for your groceries, or wafting your Watch over the NFC reader on public transport? Not much.

All the same, convincing people to use these systems takes time – we are all concerned at the inherent dystopia of a cash-free society in which the 1 percent eat in luxury restaurants while so many of the rest of us sleep on the street outside.

That’s why news that over half of the UK millennial population thinks all payments will be done with mobile devices in future means so much. It means people there are beginning to accept mobile payments. And that means the acceptability of Apple Pay and other systems is increasing, which also means more people will use such systems as they are deployed worldwide.

Not every country is as advanced in mobile payments as the UK had become before Apple launched its system, but the company continues to introduce Apple Pay into new regions. Consumers in Denmark, Finland, Sweden and the United Arab Emirates will be able to use Apple Pay “before the end of this calendar year”, Apple’s CFO said this week.

As people become more accepting of these services, we will see retailers forced to put the point of sale systems in place to accept these payments, or lose customers. It’s as simple as that.

Apple’s Apple Pay Moon shot differs from other hobbies in that it is already working. We already know the service is pulling in a decent amount of money, and we can see (as the UK data shows), consumers are beginning to make much more use of these services.

With iOS 11 about to introduce peer-to-peer payments using Apple Pay, it’s important to understand the service as the thin end of what will be seen as a far larger wedge. Apple’s payment platform opens up fresh opportunities for all kinds of other services, from loans to savings, micropayments, traditional banking services through mobile devices and more.

Think the unthinkable: Apple is one of the most successful brick-and-mortar retailers in the world with sales of $5,546 per square foot. How many of those sales are based on credit? What if Apple supplied the credit deal, via Apple Pay, offering an almost immediate, seamless, trouble-free sign-up process?

The carriers are already looking to this kind of future.

This is a flag in the sand on a substantial Moon. It really is rather too early to count Apple out of the future of fintech.

You can read much more about Apple Pay here.