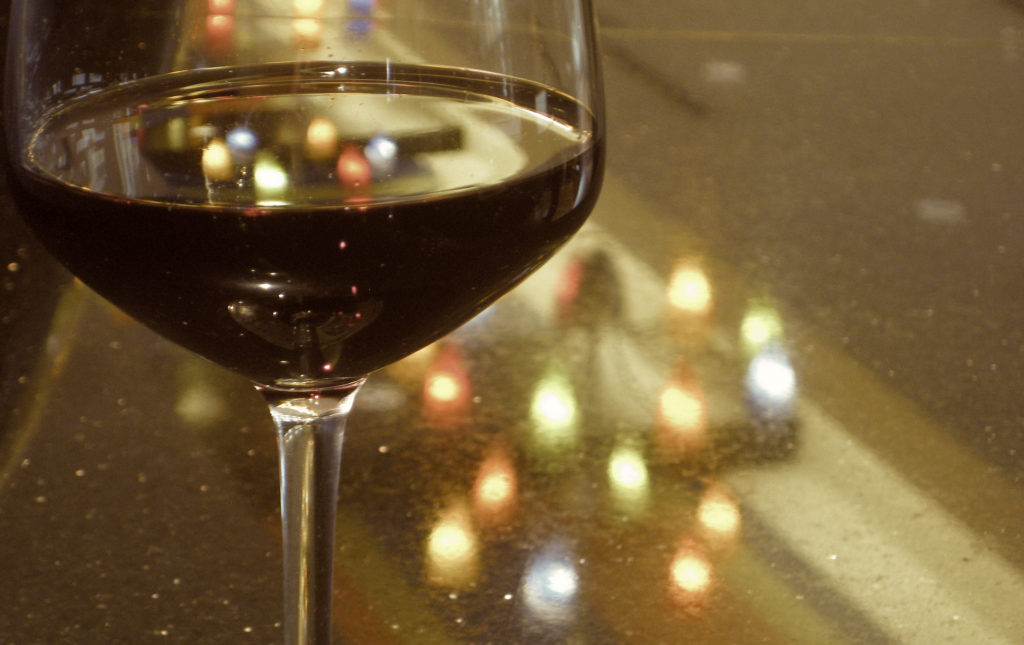 It’s one of the most exclusive (and expensive) restaurants in Silicon Valley, but even Hiroshi is getting the iPad habit, according to a report. Situated in Los Altos, the Japanese restaurant serves just eight people a night and charges upwards of $500 per head, once you include drinks and tax.

It only opens three to five times a week, and is becoming a favorite among executives from Silicon Valley’s well-heeled ‘C’ class executives, the report explains.

One more thing? The beverages list. Guests read this on iPads. Which must please the unnamed Apple execs eating there, and potentially reminds some Google types of life just after iPhone.