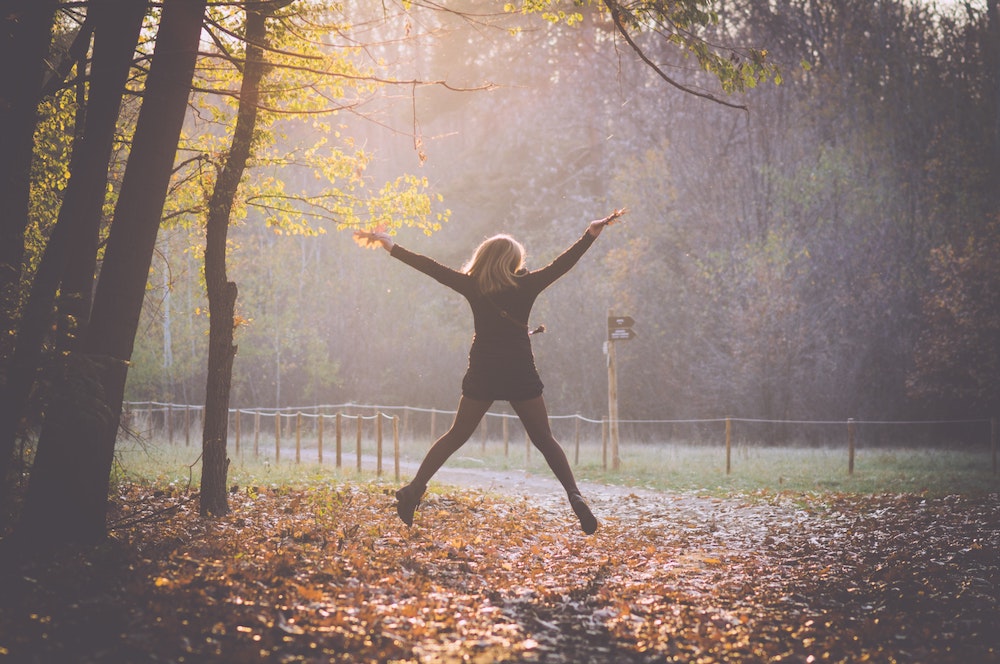 A woman jumps for joy, presumably on hearing YouTube is testing PiP mode on iOS

While we all understand the FAANG firms are battling to dominate – everything (and each other) it would all be so much better if all of them would agree to put customers first. So, it’s a step in the right direction that Google’s YouTube is finally testing picture in picture mode on iPhone and iPad.

I should add the caveat that merely because a feature is being tested doesn’t mean it will ship, but let’s assume things will work out.

The Picture in Picture feature will let you continue to browse the web or use other apps while playing YouTube video in a small window on your device.

This has been available on iPads since iOS 9 and will work with iPhones on iOS 14, but YouTube hasn’t been supported because the service does not support it. But, as the below Tweet suggests, this seems to be changing:

Picture in Picture working on iPadOS with the YouTube app.

(But only worked with this live stream, there must be some codec trickery happening behind the scenes for certain playback scenarios). pic.twitter.com/75vG7Ai4ln

However, the feature is not always available and doesn’t always work. I guess that’s why they are testing it.