Will Apple seize this chance to create problems for arch-rival, Samsung? 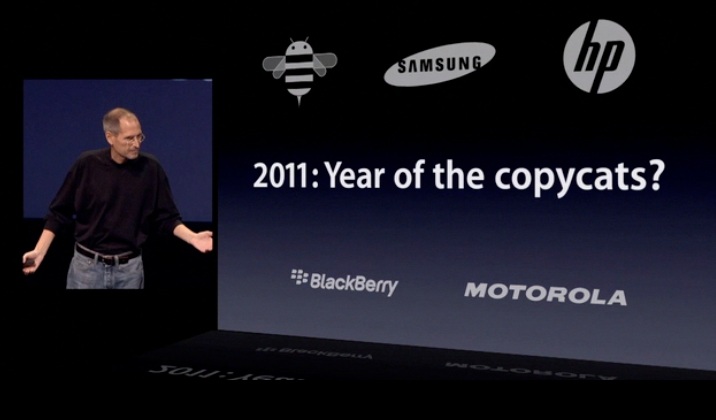 Samsung will use Apple’s main battery supplier, Chinese firm, ATL, to manufacture batteries for its explosive GALAXY note 7 device, following those widely reported problems with batteries made  by a Samsung subsidiary.

While the move will be welcome news for thousands of Galaxy owners urgently awaiting replacement of their explosive handsets, it provides an interesting opportunity for Apple. Will it raise its orders with the battery manufacturer to cast a deliberate stumbling block in the way of its main handset rival? Or will Samsung attempt to do the same to Apple?

Compounding the temptation to interfere is that Samsung currently has no regulatory approved alternative battery supplier, other than the Samsung subsidiary responsible for making those exploding batteries that have cause such public embarrassment.