Will Apple One help Apple (and the music industry) through recession? 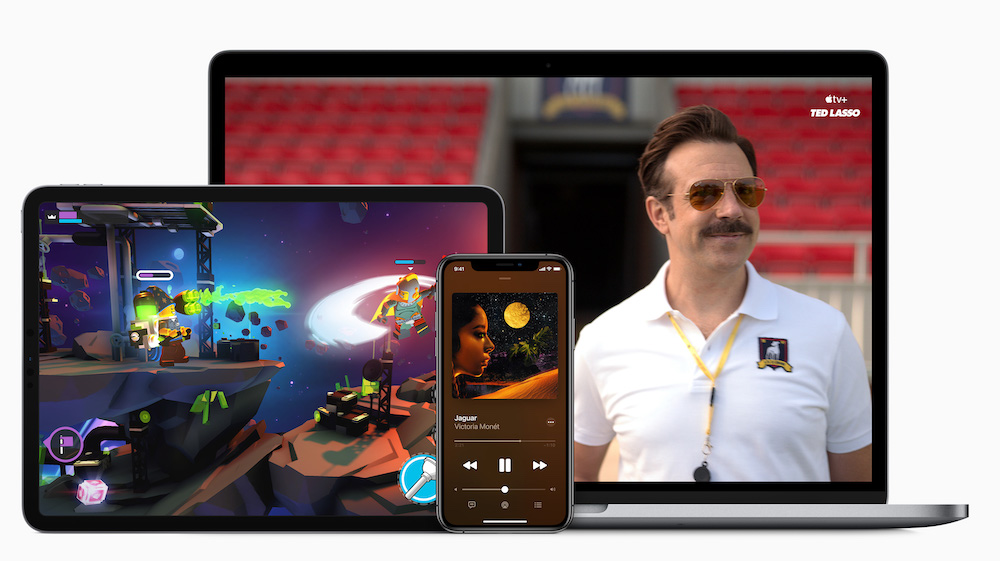 Is Apple One enough to shore up the services income?

I’ve got a lot of respect for MiDIA analyst, Mark Mulligan, I’ve been following his thoughts since just before Apple introduced the iTunes Music Store, and he’s back again with some pertinent thoughts around Apple’s move to introduce its Apple One services bundle.

Getting through the recession

Post-COVID (if we ever even get there) we are constantly being told to expect a dreadful recession, one that will bit sharply. When that recession comes, consumer purchasing habits will change.

We’ll all be desperately trying to pay rent, bills and keep food on the table and the impact of this particular crisis seems likely to be huge enough that even those who feel relatively secure against such disaster may be impacted.

And when this wave of misery comes one of the first thing most consumers are going to do will be to cancel non-essential spending, and seek out better deals. That’s the kind of market Apple One will appeal to, Mulligan argues.

Subscriber churn is inevitable and in large numbers across every subscription service. Mulligan’s own research claims around one-in-four existing music subscribers will cancel their sub if they have to reduce spending. It’s the same for video subscribers.

The analyst observes that the entry-level $14.95 Apple One tier will have a lot of appeal to consumers who want to get as much as possible for the money they spend: TV, storage, music, music video and games – that’s a lot of entertainment for a low monthly fee.

Shoring up the future of music

“As with Amazon’s Prime bundle, Apple One is well placed to weather the recession. Bundles may not be recession proof – after all, entertainment is a nice-to-have, no matter how good the deal – but they are certainly recession resilient,” Mulligan writes.

He also points out that everyone is impacted, and with music subscription services currently providing the lion’s share of revenue to a music industry already shuddering at the loss of live events income, he thinks the industry itself will be motivated to seek out and support deals that may keep consumers on side.

“Lower music rights holder ARPU may be a price worth paying for shoring up the long-term future of the music subscriber base,” he writes.

This also suggests that other streaming services will have to dig deep to deliver similar deals.