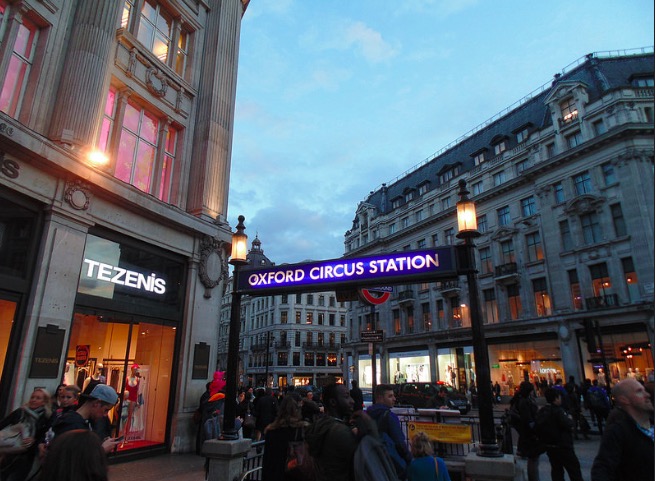 Number of Apple Pay users are up 450% year-over-year (available in 9 markets). Half of transaction value coming from non-U.S. market (woah).

Apple today admitted that over half of its Apple Pay ‘value’ (which I’ll take to mean revenues) comes from non-US markets.

The success of this service is all about appeal. In the UK, China, Singapore and some other territories Apple has been able to hit a market with  a trusted brand, trusted product(s) and distinctive service after several years in which local players (including banks) have been trying to convince consumers to use contactless payment services.

When Apple entered the market it made a lot of attention on its novel approach to security. It did this because it knew in contactless payments aware markets security of use was the big inhibitor to adoption.

Other markets weren’t as advance. In the US, for example, most of the NFC payment start-ups didn’t invest too much energy.

It’s only a very short while ago the US moved from a fractured coverage market in which different carriers used different standards to broad 4G offerings.

Indeed, when Apple offered the iPhone cellular adoption in the US was dwarfed by that in Europe and the Far East.(I’m sure lots of US readers don’t want to hear this, but it’s true, but things are changing very rapidly now.)

What this means is Apple is entering markets that are already sufficiently mature for mobile payments.

One other reason for Apple Pay profits being bigger outside the US than they are in the UK? Well, I’m not about to bet the farm on it, but I’m guessing its public transport in London.

I think lots of people use their Apple Watch or iPhone to pay for travel. I think that (particularly when navigating the most expensive city to travel in in Europe) those tiny usage fees soon mount up. I think paying for public transit with your mobile device is the killer app, even more so when you use an Apple Watch.

Does anyone have any other ideas?