When will Apple retail come to Portugal? 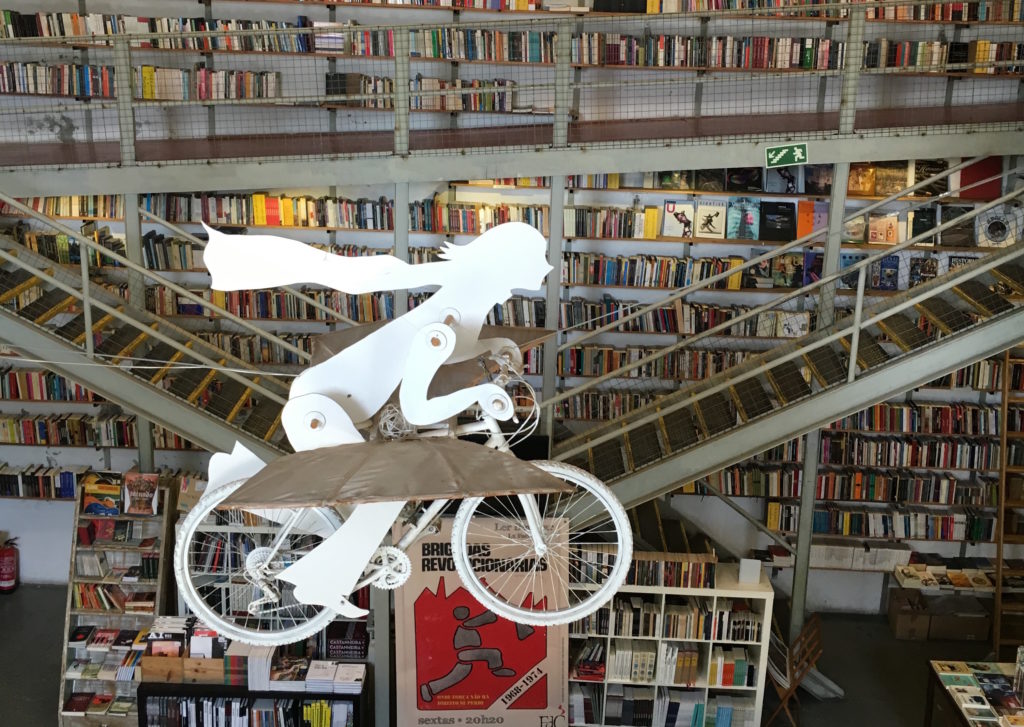 It’s nice that Apple has opened up a retail store in Thailand, but why has it failed to launch one in the birthplace of the world’s sixth most widely spoken language and current host of Web Summit, Portugal?

When will Apple retail come to Portugal?

I confess I had some hopes Apple would get its act together and open for business in Portugal some time ago, when it added a Portuguese/English dictionary to iOS 11.

Overall it seems strange to me that Apple is about to open a new retail store in Thailand but still hasn’t opened for business in Lisbon, Porto, or Faro.

All three of these cities have big populations of smart, educated, creative and tech-savvy people. All three have huge transient populations of tourists and emigres, and there’s little doubt that today’s Portugal is a country that is succeeding in returning to growth through shrewd investments and smart political decision making.

Surely that progressive vision would benefit from Apple’s support?

(Let’s not dwell on the fact that thousands of retail store employees across Europe would almost certainly want to move to work in any Portuguese stores, given the country’s fabulous sunshine, food and laid back lifestyle). 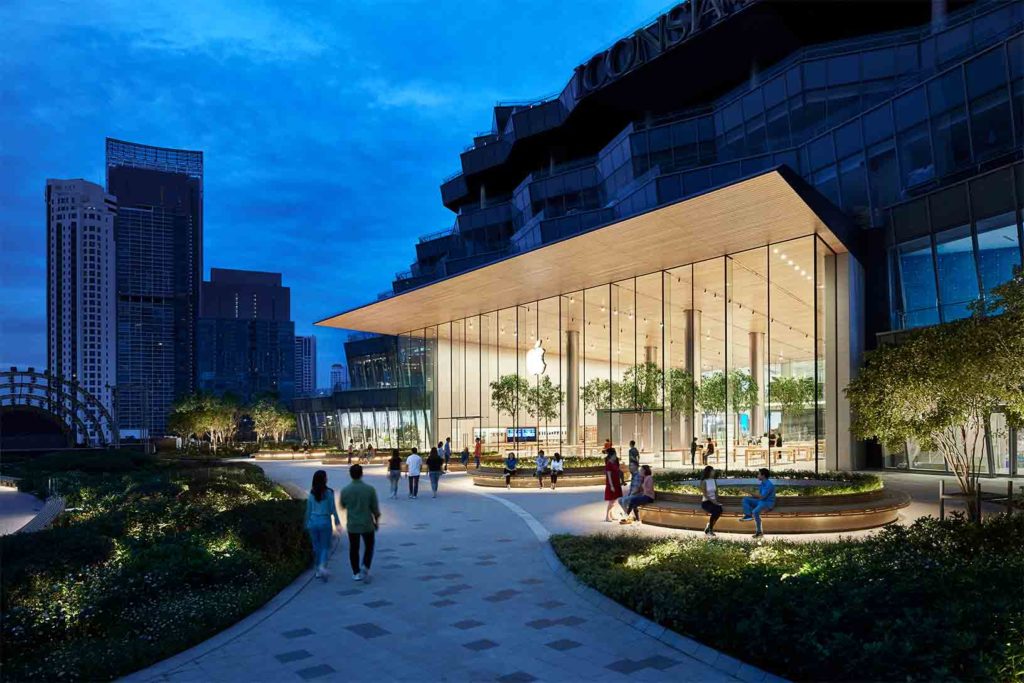 It’s easy to see why Apple is opening a store in Bangkok.

Thailand’s capital city has a population of 8.2 million and in Asia’s 8thlargest economy. Apple’s iPhones are the most popular premium smartphones in the country and even though almost every adult has a mobile, sales of these devices are expected to continue to grow.

The new Bangkok store will is situated on the shores of the Chao Phraya.

“Bangkok is a cultural and economic destination for the entire region and home to millions of passionate Apple customers,” said Angela Ahrendts, Apple’s senior vice president of Retail. “We are thrilled to introduce our Thai customers to Today at Apple, our full line of products, our phenomenal employees, and the service and support that are loved by customers around the world.”

I’m happy Apple is investing in Asia, but I’d be even happier to hear the company planned to open an Apple retail store in Lisbon’s Placa do Comercio – I’m pretty certain the millionaires who make their homes an hour’s drive away in Cascais and Sintra would be pleased as well.