What is Apple’s Magic Keyboard and do people like it? 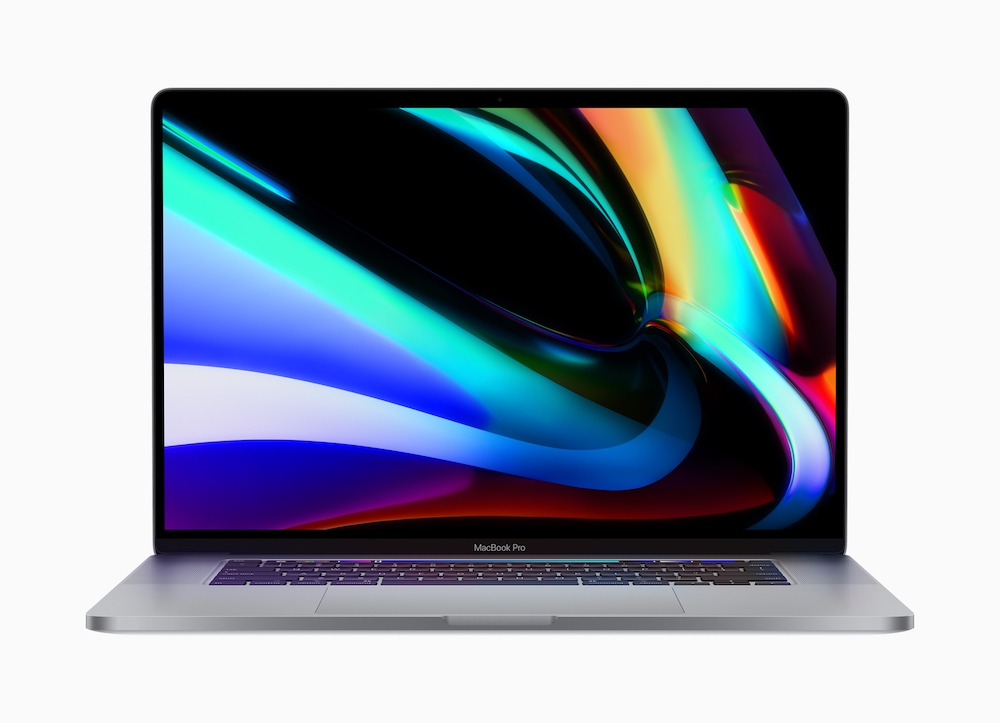 Introduced with the 16-inch MacBook Pro in late 2019, Apple’s Magic Keyboard replaces the unpopular ‘butterfly keyboard’ of 2017 and 2018 with a keyboard that feels more natural.

Apple has never really gone on the record to criticise its previous keyboard design, about all any insider has ever said is that while some users didn’t like the butterfly keyboard, there were many who had a perfectly good time with it.

The problem is that those users who were impacted would usually be pro users who had invested thousands in their new machine, only to end up with a sub-standard experience.

Apple was so concerned at this it tried improving the keyboard design and offered a free replacement service for affected machines.

Now it is moving to adopt the new Magic Keyboard design. 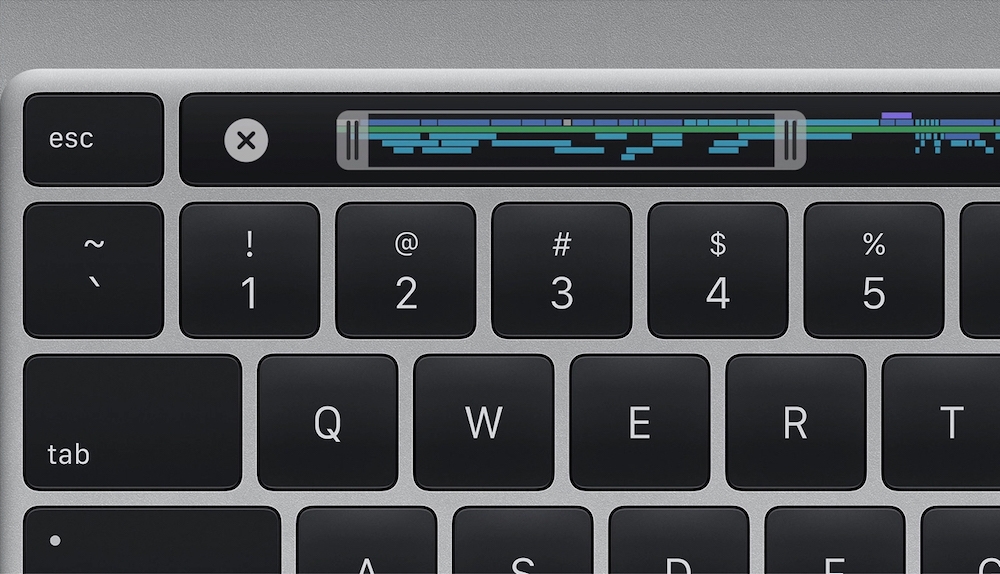 The keys feel more like keys and are quieter in use.

What is the Magic Keyboard?

Apple says the new keyboard is inspired by the one it supplies with the iMac Pro.

Apple says that it engaged in extensive research to figure out what people wanted from a keyboard when it designed Magic Keyboard.

It has designed the keys so you get 1mm of key travel when you type, rather than the 0.5mm key travel in the butterfly keyboard.

In use, this makes typing quieter than it was using the butterfly keyboard design. It also feels a lot more comfortable.

The old butterfly keyboard remains in situ on other Apple laptops, a situation that will hopefully change.

How does Magic Keyboard work?

Mechanically, the key sits above an Apple-designed rubber dome that Apple designed to deliver a responsive key press by preserving more potential energy than previous designs were able to exploit.

This means you’ll type with less force, and the feeling of the key as you type will be quieter and much more in tune with how keyboards usually feel.

The new design means the scissor mechanism can lock into the keycap at the top of travel to mitigate wobble and provide a stable key feel.

There is also a dedicated Escape key, a Touch ID sensor, inverted-T arrow keys and a Touch Bar also feature in this keyboard design.

The first reviews suggest that critics prefer using the MacBook Pro Magic Keyboard much more than the butterfly design it replaced.

Here are some highlights from this coverage:

“I don’t think I’m exaggerating when I say that no one will miss the butterfly keyboard, especially since the new scissor keyboard is so satisfying.” ~ Roman Loyola, Macworld.

“As a keyboard, it’s up there among my favorites right now.” ~Dieter Bohn, The Verge.

“We’re pleased to report that the MacBook Pro 16-inch’s keyboard is a joy to type on – in fact, it’s the best keyboard we’ve used on a MacBook.” ~TechRadar.

“It really does seem like Apple has made considerable improvements to its laptop keyboard design with the 16-inch MacBook Pro. Essentially, it has undone much of what the butterfly keyboard introduced, and that’s a good thing for reliability, volume level, and overall key travel.” ~9to5Mac.

Of course, it’s not just about critics, it’s also what you think — so please let me know in the simple poll below: