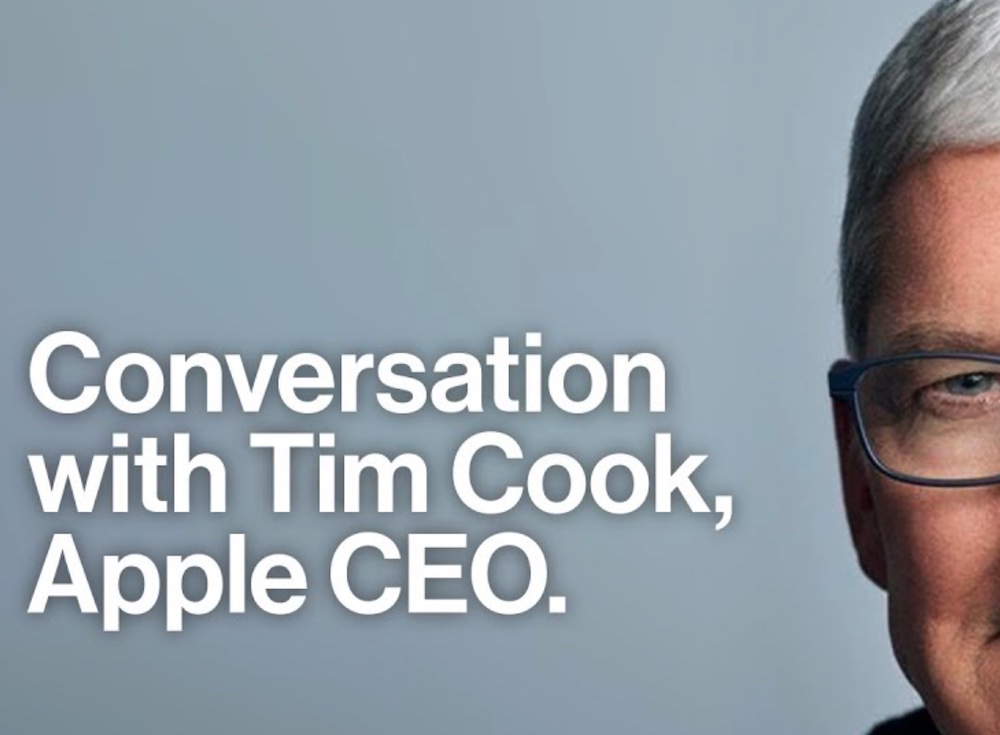 Apple CEO, Tim Cook will speak at the Viva Technology conference, where he covers a range of topics.

His appearance was announced in a press release in early June, when Viva Tech said:

“Tim has championed inclusion and diversity at Apple and has carried forward Apple’s commitment to privacy as a fundamental human right. Based on the belief that the best products in the world should be the best products for the world, Apple powers its global facilities with 100 percent renewable energy and is helping its entire supply chain do the same, while working toward the ambitious goal of a closed-loop supply chain that no longer extracts materials from the earth.”

Cook published a privacy-focused video aimed at a European audience in the same week as this appearance, and it’s likely he’ll want to reprise those points while working to reinforce knowledge of the benefits his company brings to nations across Europe.

His appearance comes as Apple faces a barrage of regulatory investigation and competitor criticism, and a growing clamor demanding the power of major tech firms be curtailed and a fairer tax system applied.

Cook’s speech will take place today in interview format as a conversation between the himself and Guillaume Lacroix, CEO Brut.

You’ll be able to watch the live stream here and here .

I hope to provide some coverage of what is said soon after the event takes place.

The Apple CEO has been speaking regularly in recent months. In April he engaged in a wide-ranging conversation with Kara Swisher, while in March he wrote:

“This year has forced each of us to re-examine and to change how we live, work and relate to one another.”

Beginning the New Year, he appeared at the Computers, Privacy and Data Protection conference to warn:

And it has never been so clear how it degrades our fundamental right to privacy and our social fabric. As I’ve said before, if we accept as normal and unavoidable that everything in our lives can be aggregated and sold, then we lose so much more than data. We lose the freedom to be human.”

“This is no time for changes at the margins. Together we can transition to a carbon neutral economy and usher in a new era of inclusive opportunity. This is a moment for ambition, cooperation, and leadership.”