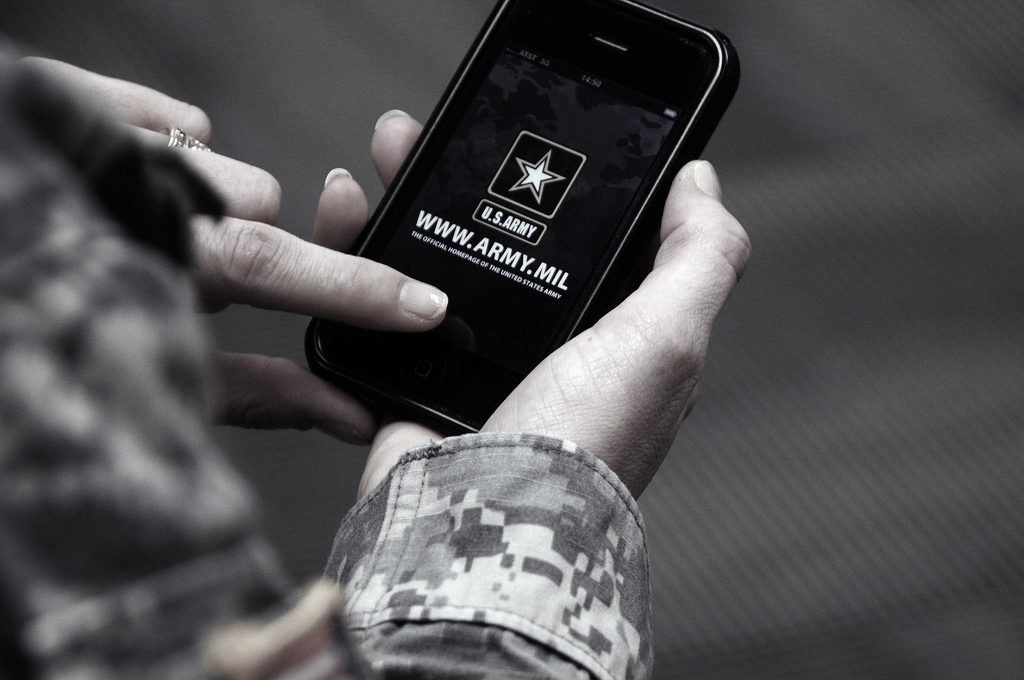 Even as reports claim a US president insists on using his Android device, BT and the UK military are developing an iPhone that’s so safe they intend using it to discuss state secrets. They say they began working with a Samsung/Android device, but found “the security wasn’t sufficient”.

Development sounds interesting. The model is basically a dual mode iPhone, in which voice calls can be made in “normal” and “secret” modes. They are also developing secure storage containers so military personnel will be able to store highly sensitive data securely on the device.

The iPhone 7 is already the “device of choice” for Defense chiefs in the UK, a report claims.

What’s interesting is that there are “hardened” Android devices available to the market. Many military outfits use GSMK’s CryptoPhones. These run a stripped-down version of Android with most common features removed.

That’s not ideal – after all, even military staff want to use all the features a smartphone provides. Turning a smartphone into a feature limited dumb phone makes the exercise pretty meaningless. The attempt to enable the iPhone to work in both secure and less secure ways could be the kind of forward path that makes the most sense at the highest levels of government – all the features alongside all the security absolutely makes sense.

Security researchers note that you can use Android in secure ways, but designed in insecurities, such as the platform’s terrible approach to system software updates and its laissez-faire attitude to software installs mean most users need to change their habits and (at least) install relatively expensive security software. That’s why so many of these recommend an iPhone above its widely deployed competitor.

Despite this the biggest threats on any platform remain the same as ever: complacency, poor habits, lack of attention, poor passwords, repeat passwords, and lack of understanding of the nature of the different kinds of online threat mean every platform can easily become insecure.

Most recently, security researchers Cellebrite, responsible for hacking into the iPhone for security agencies were themselves apparently hacked, raising the very real possibility that tools to break into any device are already available on the dark web.

Complacency won’t save you

Apple may not yet be that attractive a target to hackers – it’s hard to break into and its marketshare is lower, but it remains a big challenge. Dick O’Brien, senior information developer at Symantec said,

“Apple devices have experienced a surge in popularity in recent years. This increase in usage has not gone unnoticed by attackers.” And researchers are constantly pushing around the edges of iOS security.

Despite which, with common sense and a few security additions, Apple’s smartphone is clearly winning some hearts among those for whom security is truly a life or death deal.