The interactive guide to Apple’s Gather Round event 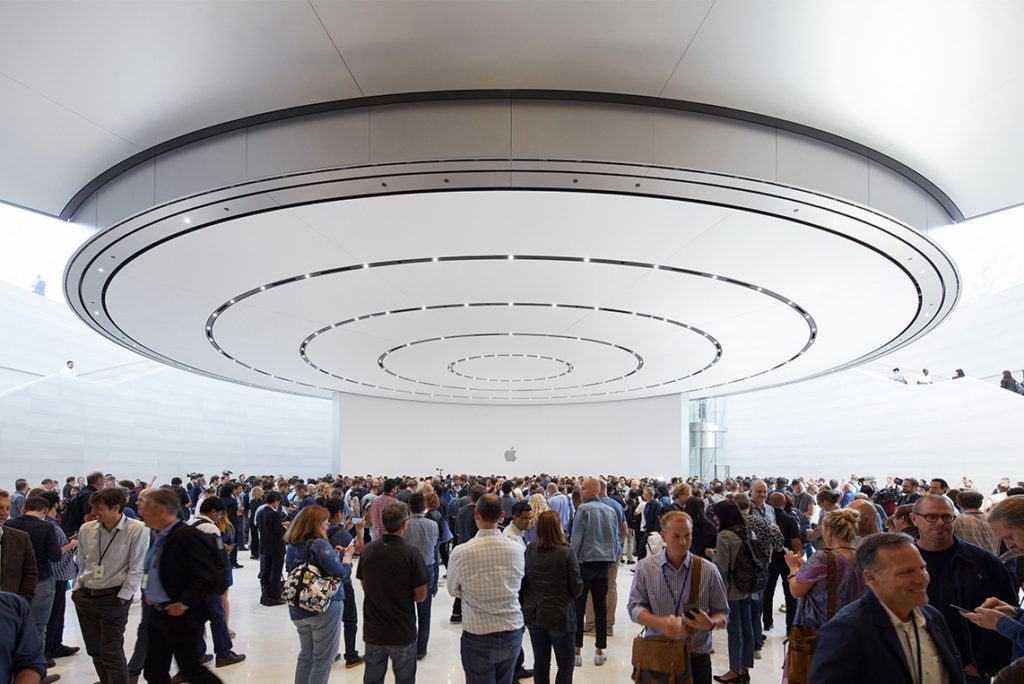 All eyes are on the Steve Jobs Theater today

With just hours before the Apple event, here’s a handy interactive checklist containing all the pre-event speculation — just check items as they are announced for a real live experience of Apple speculation bingo (with no real prizes). Which claims will prove correct?  We’ll find out more at 10am in California — don’t forget to bookmark my live feed.

What people expect for the new iPhones

Latest images as leaked on Weibo

So, about those marketing images: they came from the recap section of the special event website. I used the URL pattern from the last event and guessed the device’s names. Apple took them down immediately after we published. pic.twitter.com/5ywgetkAbx

What people expect for iPad Pro

How to watch the news

You can watch Apple’s keynote in real time across multiple media, or keep up with news and opinion here on my small but usually quite popular live blog.