Can you plug more than one charger into the new MacBook Pro? 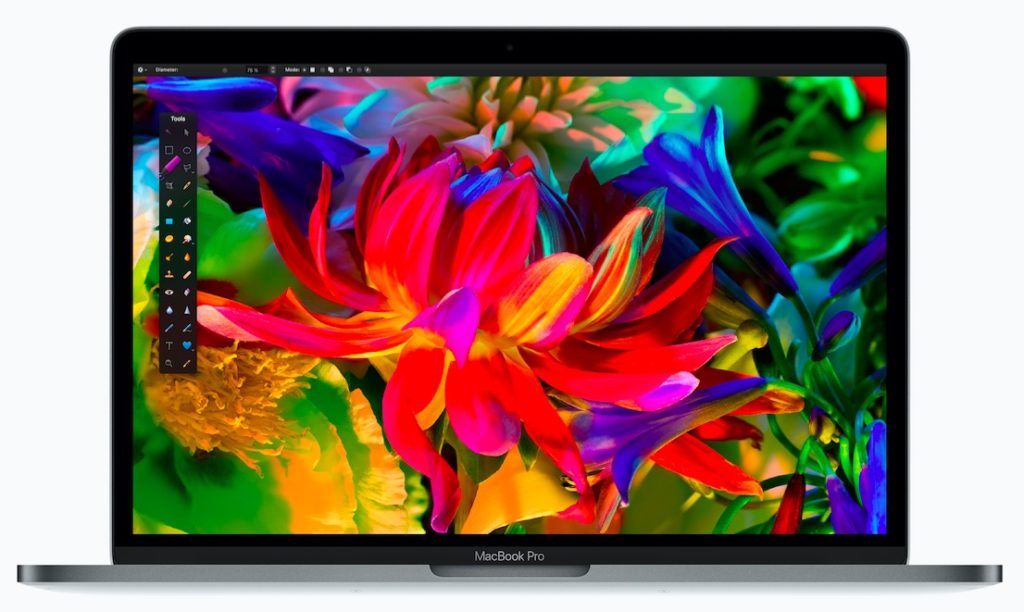 Apple has cut the cost of USB-C products (including those fantastic LG 4K and 5K displays) across its store, but only for a few weeks. All the same the discount is likely to see a few luck Mac users with the new notebook splash out on dual monitors and RAID array set-ups to exploit the four ports.

As you know, USB-C can power up the Mac in any slot, so what happens when you plug more than one charger into the Mac? All that will happen is the system will intelligently draw power from the supply that provides the most power to the machine.

These Thunderbolt 3/USB-C ports on the new Mac can connect devices, displays and all manner of third party equipment that supports the standard. Data travels at up to 40Gbps and the cable can handle data transfer, video output and charging. This means that when you connect your Mac to your LG 5K display to look at contents on the larger screen you can also recharge your Mac, all on one cable.

While there have been some complaints that the move to USB-C is forcing users to invest in dongles, it is noteworthy that up to six devices can be daisy-chained to each Thunderbolt 3 port on your MacBook Pro. This means that for many existing peripheral devices, most of us will be able to use a simple USB-C/USB-A hub for most peripherals, which cost around $37.

Given most users don’t use that many peripherals it is possible much of the criticism of the step has been overblown, though it would be good if you could plug an iPhone into these Macs without needing an adaptor to do the job.

There are some differences in terms of the supported data speeds on each MacBook: