Surprise: Apple ships faster MacBook Pros you can talk to

Apple just surprised everyone with much-improved processors, Hey Siri support, new True Tone displays, and a range of other enhancements to its MacBook Pro with Touch Bar range.

These new Macs are available now.

“The latest generation MacBook Pro is the fastest and most powerful notebook we’ve ever made,” said Philip Schiller, Apple’s senior vice president of Worldwide Marketing.

The new Intel chip is an 8th-generation Intel Core processor.You’ll find it inside both 15- and 13-inch models. Apple says the processor makes for a 70 percent performance boost on the 6-core 15-inch model and up to twice the performance on the high-end 13-inch MacBook pro with Touch Bar.

Apple also upgraded the keyboard, The third-generation of its butterfly design should be more reliable and less prone to dust making keys stick. 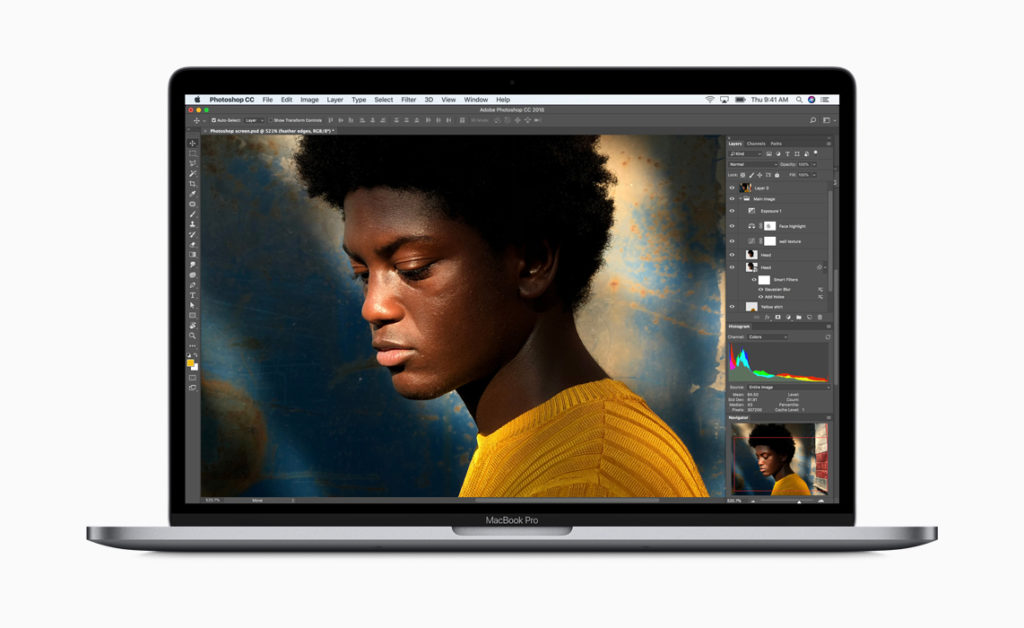 The T2 chip handles Touch ID and also monitors for the Hey Siri trigger command. The new processor means you won’t need to touch the Siri button any more (though you probably will).

With a view to a future in which Macs are used to create machine intelligence solutions and design AR experiences, Apple souped-up the Mac with the capacity to install up to 32GB of memory.

The display has also been improved. The True Tone display is responsive to ambient light, changing screen temperature to match it – you’ll have seen this feature in action on current generation iPhones. 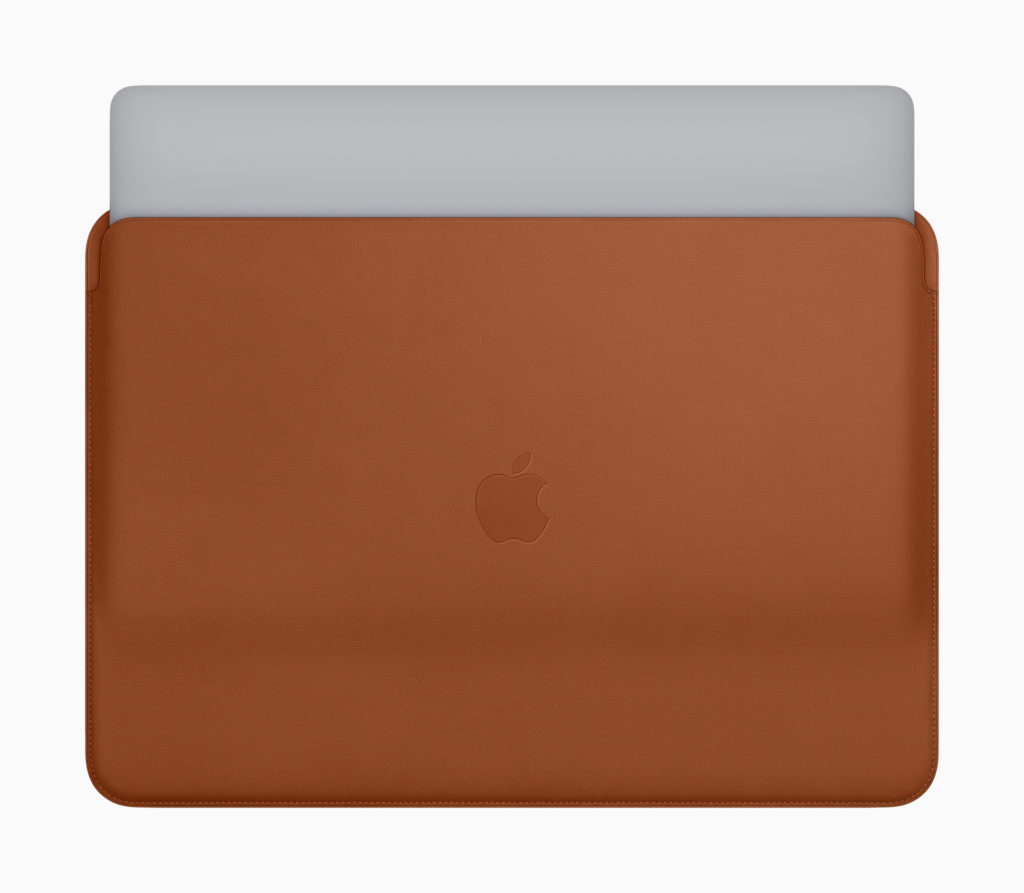