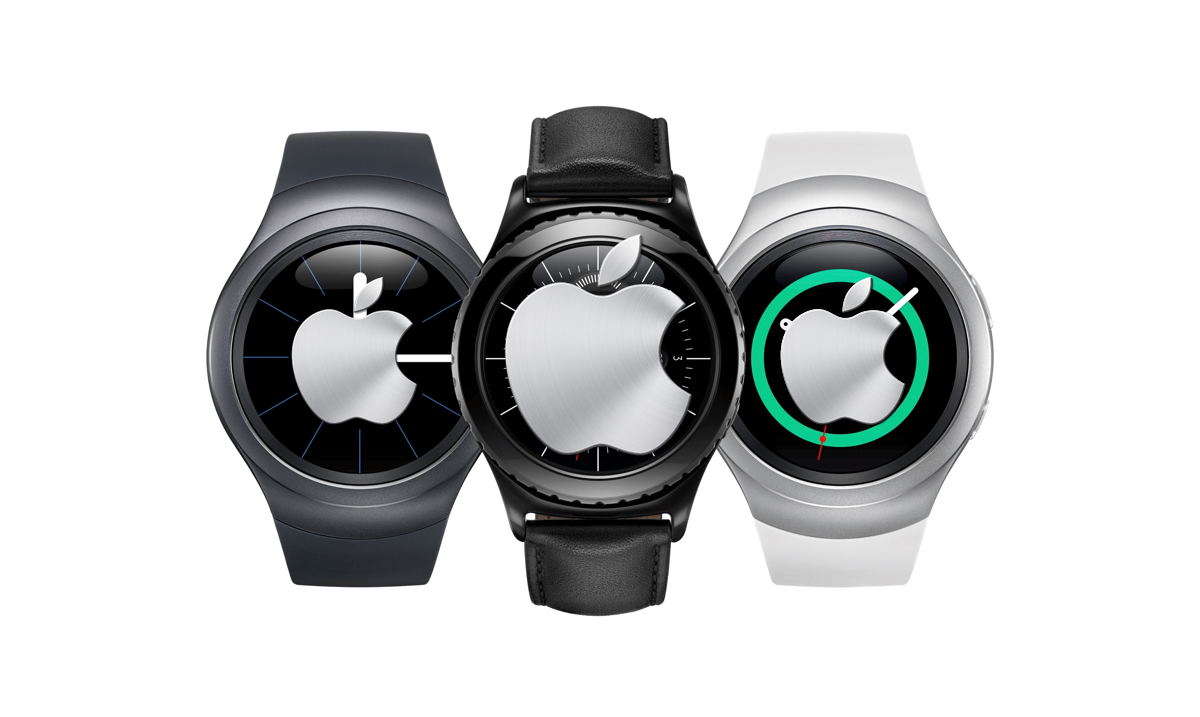 A little Apple in everything

Samsung has begun beta testing iOS software for its Gear S2 and Gear Fit 2 wearable. The software lets iPhone users manage their Samsung device, but doesn’t enable the Gear device to suddenly provide the same features as an Apple Watch.

For iOS 8 and later

“The beta program has started today and will through to September 19… You must have an iPhone running iOS 8.4 or later to take part in this beta program,” reports Sam Mobile. However, the link provided in the report leads to a “Page not found” item on the Samsung website.

There’s no smoke without fire and eagle-eyed iPhone users who want a round watch may already know Samsung confirmed plans to make its G2 range available for iOS devices 18 months ago.

Not an Apple Watch

All the same, once the software ships iPhone users must be willing to go without access to all the iOS software that makes Apple Watch interesting, though I suppose they will save a bundle of cash given the relatively low cost of Samsung’s devices. What they will get is a device that runs Samsung’s Tizen OS and provides an accelerometer, gyroscope, heart monitor and barometer, along with things like support for email, voice memos and messaging.

What I think is more interesting here is that it shows how Samsung may position its future families of Tizen-based wearables – not as Android accessories, but as accessories available across every viable mobile platform. The company would love to separate from Android to create a unique product, perhaps it can build this chance in the wearables market?

That logic makes sense, but it’s not a unique approach – Apple could conceivably do something similar, particularly after watchOS 3 makes the device far more independent of the smartphone. In this case it may become possible to run iOS apps on an Android-managed Apple wearable.

All the same, it is an interesting reflection of Samsung’s increasing desperation that it hopes to tempt iOS users away from choosing the Apple Watch, which presently dominates the smartwatch industry with no significant competition in sight.