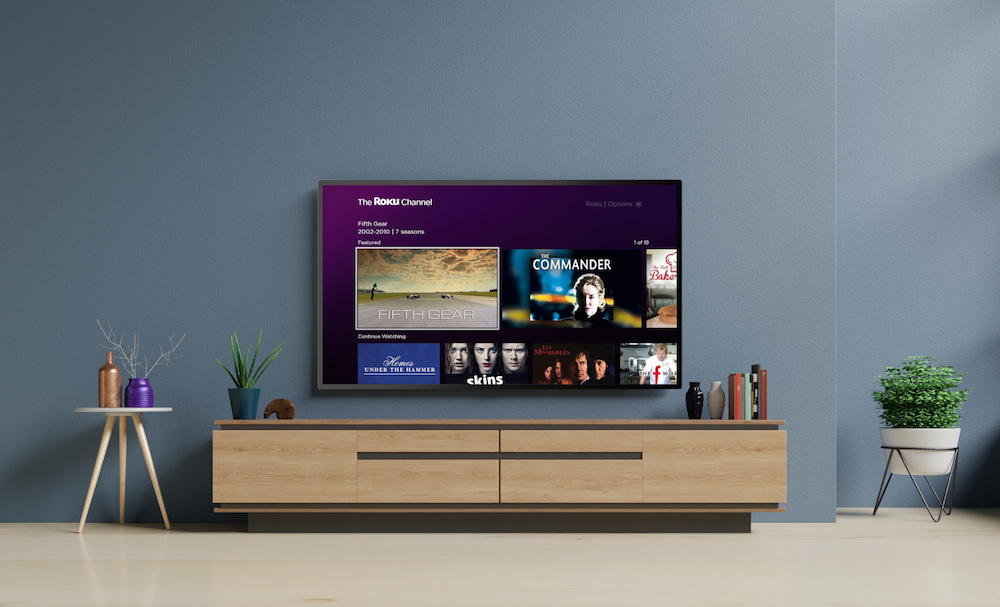 You’ll soon be able to beam content from your iPhone to ROKU systems using AirPlay 2.

Roku will introduce AirPlay 2 and HomeKit support when it ships its OS 9.4 update later this year, though only its 4k devices will enjoy this benefit.

TV platforms for the rest of us

Apple began working with competitors in the space last year. It wanted to ensure that its hardware products integrate well with other devices while also providing additional support for its TV+ media investments.

“Later this year, we expect Roku customers will enjoy Apple AirPlay 2 and HomeKit capabilities on select 4K Roku devices,” the company said in a release.

“With AirPlay 2, Roku customers can stream, control, and share their favorite content directly from their iPhone, iPad, or Mac to their supported Roku device and bring the experience to the big screen. HomeKit allows customers to easily and securely control their Roku device using the Home app and Siri on iPhone, iPad, Mac, Apple Watch, or HomePod.”

The company has also introduced its Roku Channel Free Mobile App for iOS and Android smartphones. This is an app that offers a variety of different kinds of free and on-demand entertainment and yet another way to sign up for and access premium content.

When it is coming

Roku OS 9.4 will begin rolling out to select Roku players this month and is expected to roll out to all supported streaming players, including the all-new Roku Ultra and Roku Streambar, in the coming weeks. Roku TV models are expected to receive the update in phases over the coming months.

The following Roku devices should benefit from this release as they support 4K, but do check before purchase:

NB: This story includes affiliate links. You know how it is. I’m trying to survive the end of the world.