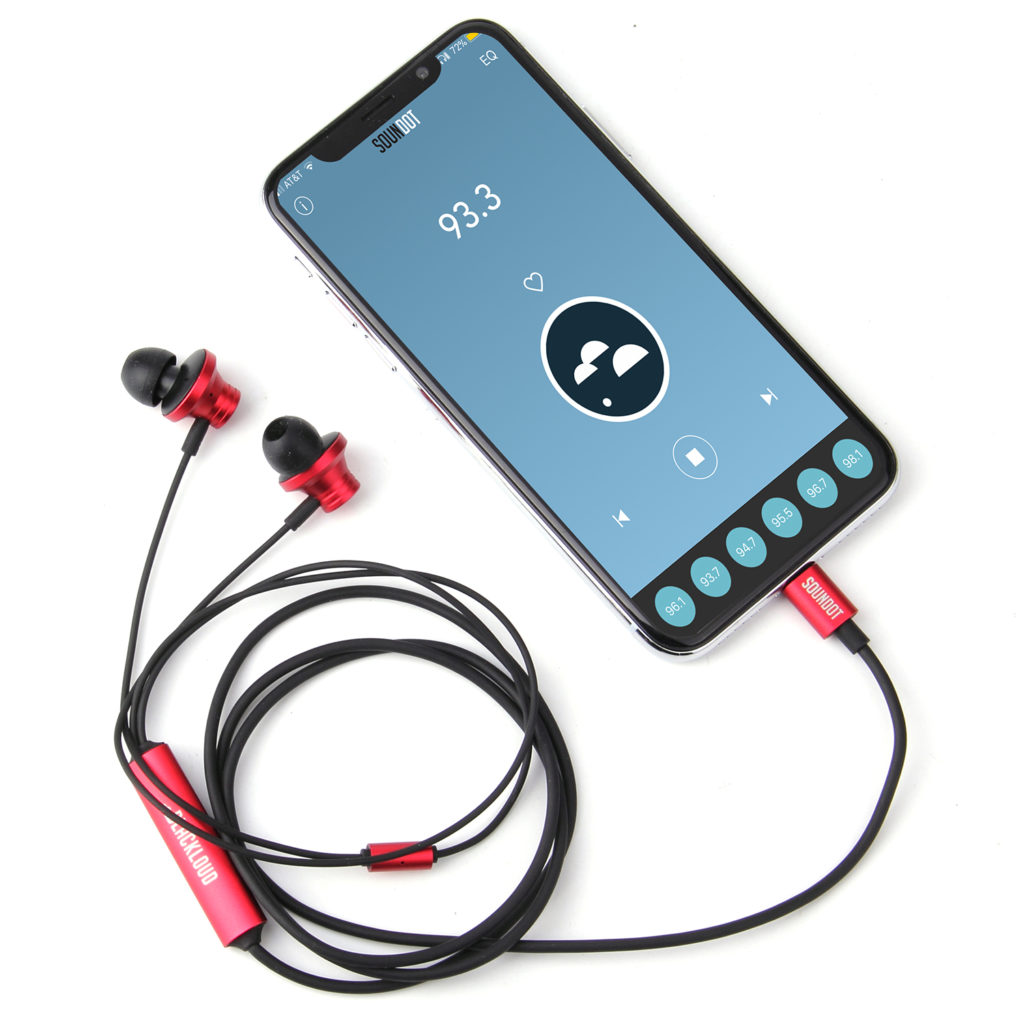 A lot of people still listen to radio, and they feel really disappointed that Apple has never made it easy for them to continue to do so as they beetle around town with their iPhones, going about their day – but an innovative product designer has made a solution radio lovers are going to love….

Earbuds with a built-in radio

That’s right. Blackloud has shipped a set of earbud headphones (called the Soundot AF1 FM Headset for iOS) that have a built-in FM radio receiver, controlled using an app on your iPhone.

They cost $79 and are available now.

The headphones integrate digital signal processing technology and promise lossless sound quality for the things you need to do – talking to Siri, taking a call, or listening to music. You’ll find a digital graphics equaliser and a range of useful presets to enhance music playback. 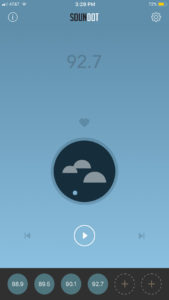 Better yet, these little contraptions are made under the Made for iPhone (MFi) scheme, which means they’ve passed Apple’s strict standards. And they use a lightning connector, rather than a dated legacy headphone jack.

Where is the radio?

The FM radio is hidden in the tiny control unit that sits on the cables and uses the headphone cables to pick up the FM signals. Listening to FM radio via the built-in chip uses no mobile data and saves battery life, the company claims. The 3-button controller switches between calls, Siri, apps and the tuner. There is also an inline microphone. 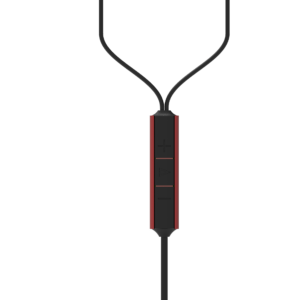 FM inside: The FM radio is hidden inside the controller

I think these are a clever solution that may be quite popular for millions of radio listeners with iPads or iPhones.