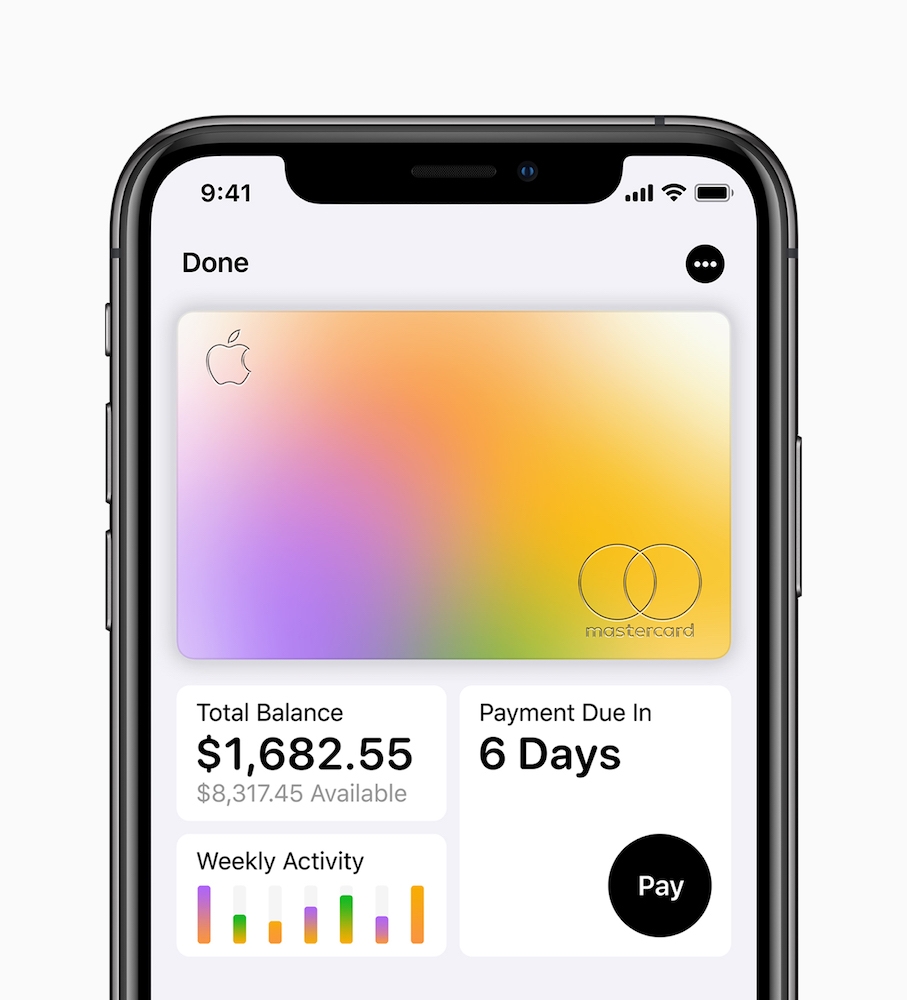 Apple Pay adoption is on the cusp of rapid increase, particularly in Europe, a pair of reports imply.

A report from Juniper Networks claims digital wallet spending in Europe and the U.S. will increase by 40% this year, increasing by around $230 billion to reach $790 billion this year.

The analysts make lots of points around mobile payments, not least that:

“While eRetail spend through wallets would remain the largest contributor to consumer spend, continued migration from cash would see a surge in wallet use at POS. It argued that this was particularly the case amongst younger demographics and in the US, where a third of iPhones are now used for contactless payments.”

That’s right, one in three iPhones is being used for payments in the U.S.

Perhaps it is because Apple is focused on the privacy fintech firms see as essential to money transfers, or perhaps it is because the firm has a brand name based on customer satisfaction and trust, but Apple just seems to be in a better position vis-à-vis mobile payments than most, Juniper points out.

Online, Apple Pay and others are slowly catching up with PayPal, while social payments (such as Apple Pay Cash when it eventually emerges outside of U.S.) will also see some spike.

The second report reveals more interesting stats – not least telling us that Portugal is forging forward in the digital payments space.

Global Data states that electronic payments will surpass cash payments in Portugal by 2020, supported by a constructive, positive government that is not afraid to invest in the future.

“The implementation of an instant payment system, cap on cash transactions and the push for digital banking are expected to help the country move towards a digital economy.”

Portugal has a highly evolved digital payments ecosystem – you can pay for almost anything at an ATM – and while the GDP may seem low it is most certainly a country on the up.

The central bank, Banco de Portugal, enacted a regulation enabling the financial institutions in the country to allow their customers to open bank accounts online earlier this year.

The direction of travel is clear

The number of people using digital wallets is expected to increase from 2.3 billion this year to nearly 4 billion, or 50% of the world’s population, by 2024.

This in turn will push wallet transaction values up by more than 80% to over $9 trillion per annum, Juniper said.

This is the opportunity Apple began preparing for over a decade ago – long before most noticed that one day the iPhone will replace your wallet.

With the exception of government ID, this has almost already happened.

The age of Apple Pay has begun…