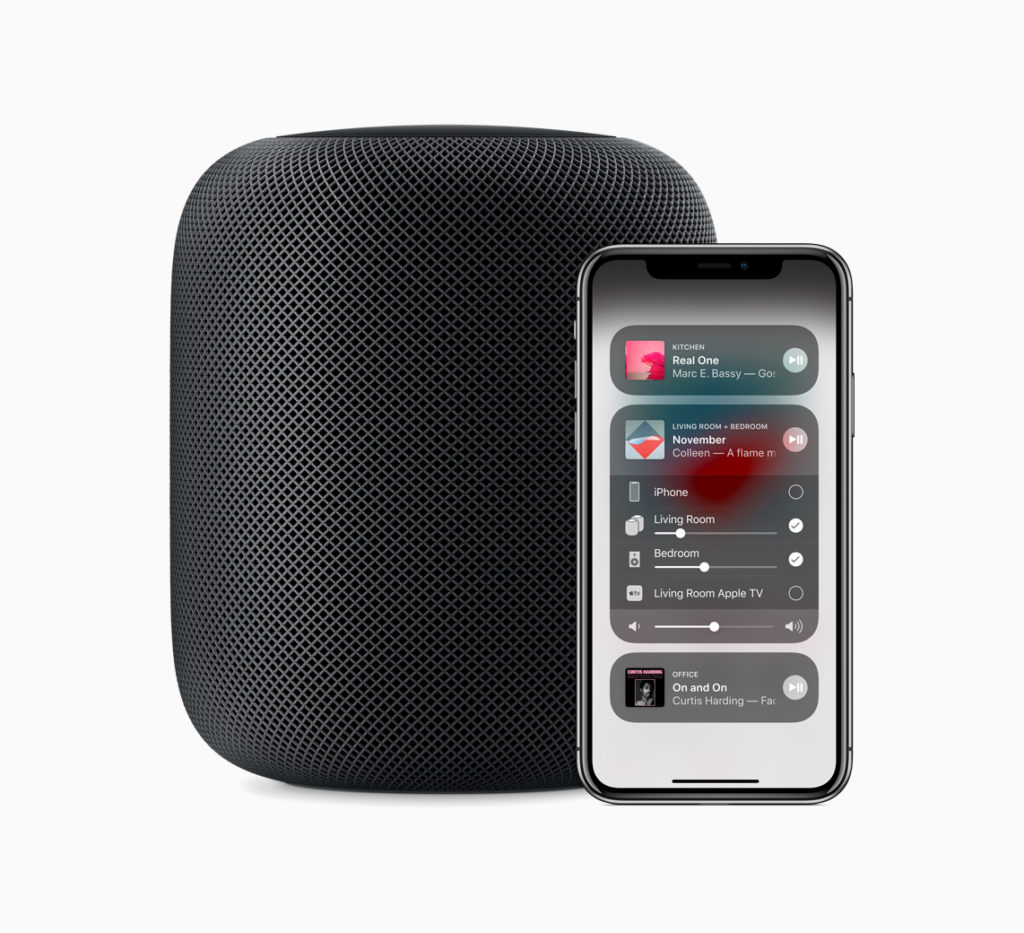 Apple’s Tim Cook didn’t give this a whole bunch of time but the company snuck out an impressive update announcement for my favourite smart home product, the HomePod.

Hey Siri, you just got better!

The new features includethe ability to search by lyrics, set multiple timers, make and receive phone calls and more. The system also adds support for Spanish in the US, Spain and Mexico, and expands support in Canada with Canadian French.

HomePod now supports multiple named timers. Set a timer for the cake, another one for lasagna and another one as a reminder to dim the lights — using just your voice.

To make a call, simply ask Siri to call someone from Contacts or say the number to call. Incoming calls are automatically directed from iPhone to HomePod — just ask Siri to answer the phone — and for missed calls, it’s as easy as asking, “Hey Siri, who just called?” Calls can be moved from HomePod to iPhone at any time.

The popular Apple Watch feature comes to HomePod, so users can ping any of their nearby devices to find them. Just ask Siri where your phone is—and within seconds, if your phone is on the network, hear the ping quickly identify its position. In fact, you can locate devices in your iCloud family, such as iPhone, iPad, and MacBook.

Siri Shortcuts will be accessible on HomePod. As Siri learns your routines, you will get convenient suggestions on your iPhone and you can activate these on HomePod with just your voice.

Siri now supports a multitude of nutrition facts, from nutritional value to calories and fat content.

See which network you are on

How do I upgrade my HomePod software?

Open Home app on an Apple device using the same Apple ID as you used when you set up your HomePods, and tap in the location icon at the top left of the Home app screen. In the next screen scroll down to find Speakers and Software Update. Tap Software Update and check Install Updates Automatically to on (green).

The software update that delivers these improvements arrives September 17.