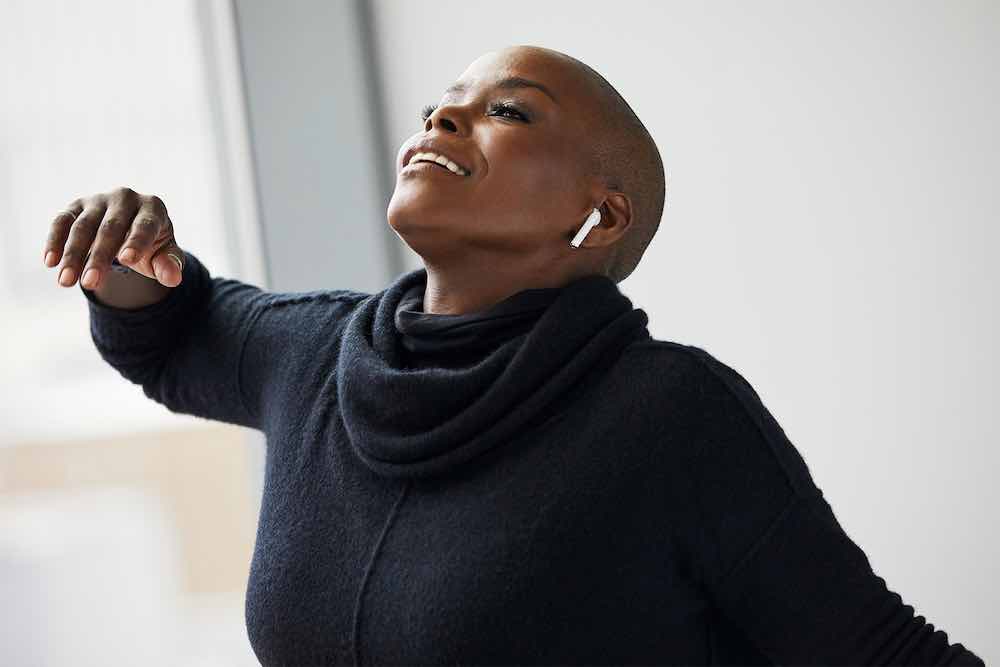 Dancing with your AI self…

The company’s success this season will be amplified by Apple’s strategic focus on delivering the products people need.

Apple Watch, iPad and the company’s headphone brands should all generate heat during the holiday, with sales expected to increase 2.4 percent overall in contrast to last year.

The company should also encourage sales as a result of its Apple TV+ service launch.

“Desire for streaming on the big screen sees renewed interest as Apple TV+ and Disney+ launch in November,” Baker wrote.

“Stronger sales of streaming hardware and an even greater emphasis on TV platform will be the result.”

TV’s, streaming audio systems and smart speakers should all see strong sales across the quarter, he predicts, while interest in smart home devices such as video doorbells, locks and cameras will be of interest to consumers.

(Again, Apple is bang on trend in this with its HomeKit routers set to emerge in the coming weeks).

Will AirPods be this season’s greeting?

The analyst also predicts noise cancelling headphones will spark interest. This could be of particular significance should Apple make good on current speculation and deliver noise cancelling versions of its phenomenally popular AirPods.

Of course, there’s always the possibility Apple will attempt to tweak seasonal sales with new low cost versions of its Apple TV and HomePod products…