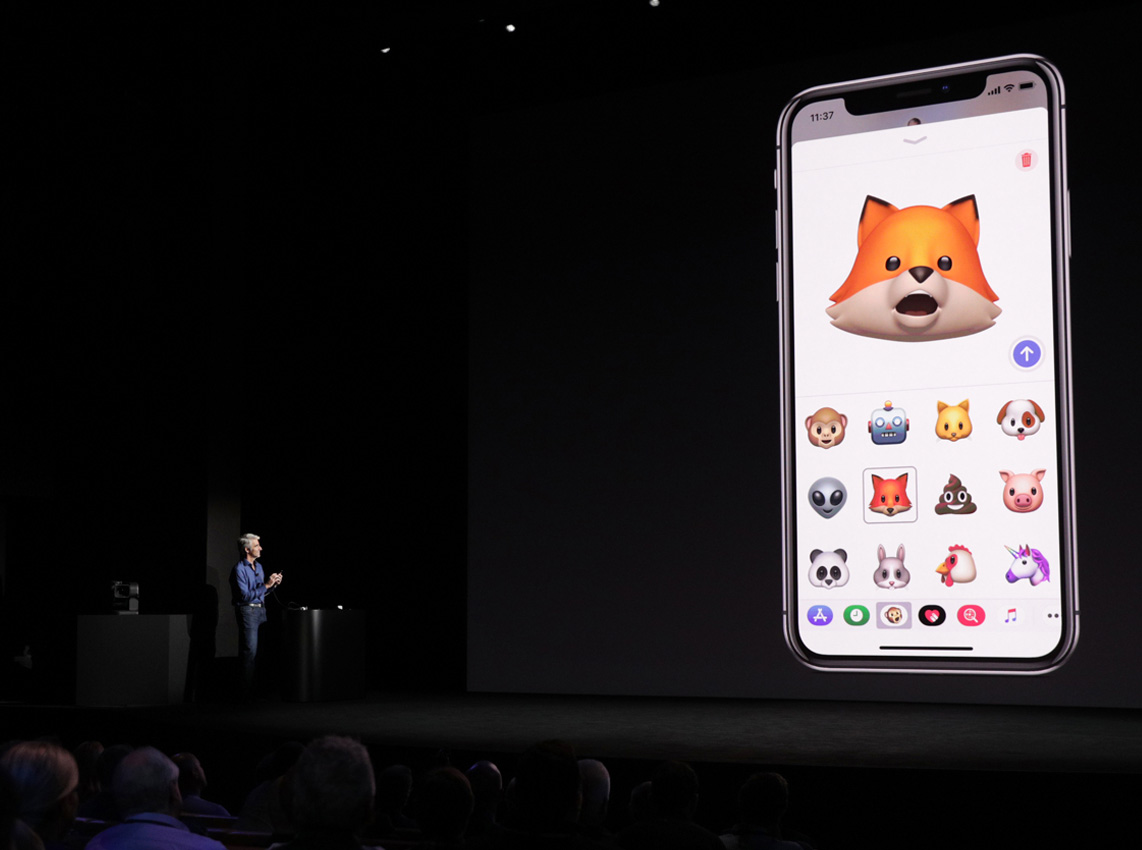 Animoji Karaoke appear to be the next big thing.

The new meme (that first surfaced thanks to this man) uses the all-new Animoji feature of the iPhone X to create cute Animoji characters singing and lip syncing your favourite songs. And someone, somewhere, already owns the animojikaraoke.com URL.

How do you create one?

To create an Animoji Karaoke you need to follow the normal instructions for creating an Animoji on iPhone X, but with a few subtle differences.

Here are some examples:

Animoji karaoke is totally worth $1,000 on the iPhone X pic.twitter.com/1EcGouOHEh

“No Roots” by @AliceMerton — Animoji karaoke as inspired by @HarryMcCracken pic.twitter.com/Tfz7992WHN

More Animoji Karaoke for you. pic.twitter.com/pxvxfCUTi2

Send yours in, I’ll add the ones I like best. (I would quite like a rabbit to sing ‘Psycho Killer‘).

And don’t ignore where this is really going.