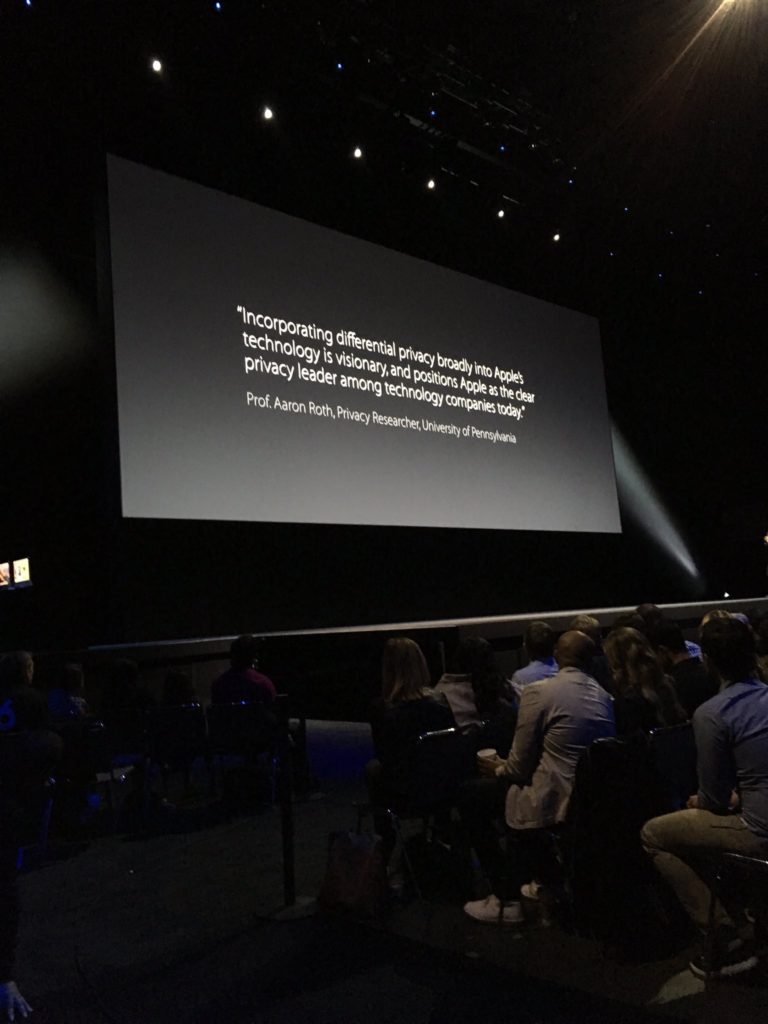 The cat is out of the bag, and has been for some time.

Way back when the FBI decided to make the whole world less secure by demanding Apple hack the San Bernardino iPhone, the cat began to escape the bag. The cat truly escaped once the Feds found some third actor who unlocked that phone for a huge, fat, fee.

Now the news outlets have filed a demand to force the federal government to reveal how much it paid for the iPhone unlock tools, and who to;

The FBI argues that if it reveals the details the news reporters want, it will put the U.S. at risk. (Even though the technologies are not revealed).

“The government argued that the information it withheld, if released, could be seized upon by “hostile entities” that could develop their own “countermeasures” and interfere with the FBI’s intelligence gathering. It also said that disclosure “would result in severe damage to the FBI’s efforts to detect and apprehend violators of the United States’ national security and criminal laws through these very activities and methods.” Source: Associated Press

This is rubbish. Here is why:

At some point these tools will leak and become available to criminals, hackers, and hostile governments.

And, if there is any truth in claims these tools were created by a company called Cellebrite, then it is highly likely these tools are already in the wild, given that company was hacked last month.

So long as such tools/back doors/vulnerabilities exist there will be a risk to everybody. Particularly as national infrastructure becomes (as it inevitably will) controllable using an iPhone app.

If these iPhone tools are now available in the wild, the least the FBI could and should do is warn  us all that this is the case, particularly given how integral Apple’s technologies have become to digitally connected business.

It’s a disaster waiting to happen. Always has been. I’ve always argued that backdoors make no one any safer,  and as I look at this emerging situation I see no reason to move away from that position.