Is this Apple’s Christmas surprise? (Probably not) 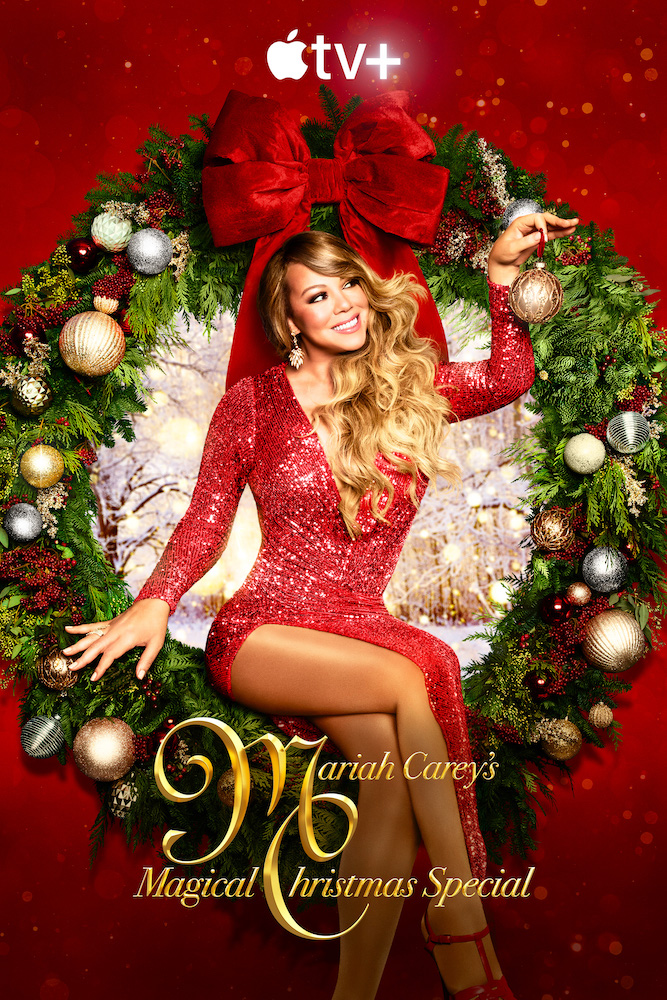 An Apple TV+ show featuring Mariah Carey may not be the Apple Christmas surprise you had in mind, but is it possible that’s what we should expect?

Is an Apple TV+ show the surprise?

The news comes scant days since an Apple leaker predicted, “You’ll get a Christmas surprise from Apple (PS: Winter exclusive, good for winter).

This set off a train of speculation, including everything from a special AirTags launch event to Apple Pay discounts or free winter-related apps.

But could it actually be Carey’s TV+ Christmas show?

It’s not quite a surprise, after all. Apple announced work on a Christmas-focused Apple TV+ show featuring Mariah Carey last summer and the Hollywood Reporter now claims she’ll be joined by Jennifer Hudson and Ariana Grande for the show.

Mariah Carey’s Magical Christmas Special will apparently mix music, dance and animation and the first song (Oh Santa) has already been recorded, that report says. The show and its soundtrack will be made available December 4. To promote the show, Carey will join Apple Music’s Zane Lowe for a December 7 special.

Faced with a holiday cheer crisis, the North Pole knows there’s only one person who can save the day: Santa’s great friend, Mariah Carey. Combining musical performances, dynamic dancing and groundbreaking animation, the undisputed Queen of Christmas jumps into action to create a holiday spectacular to make the whole world merry.

Of course, one thing Santa needs every year is some way for the kids to track him on his journey…