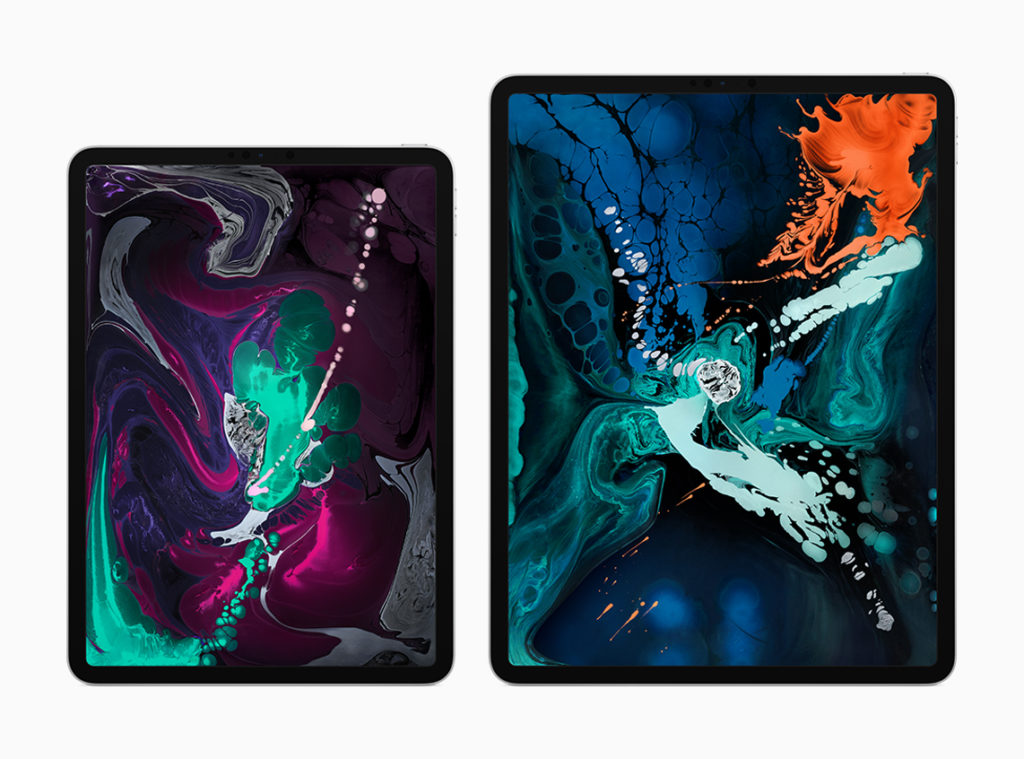 iPhone and iPad users should expect the next iteration of their operating systems to ship in September, as normal, a report claims, even as fresh information regarding new Apple hardware hits the headlines.

Here’s what we’re being told:

iOS 14 to ship in September

Apple has already told us the new iPhones may appear a little later than usual. This week we learned the company is set to introduce the new edition of the iOS at about the same time as it usually does, so around September.

This will be followed with the staggered release of the OLED iPhone 12 series, we believe, including a steel-edge pro model and 5G devices. You’ll also get a chance at new colors. Prices may start around $699 and the high end iPhones may hold LiDAR cameras, similar to iPad Pro.

Analyst Ming-chi Kuo believes we can expect an iPad Pro-like iPad Air. This will be around 11-inches in size and with thin bezels, just like a Pro. A single rear camera and Touch ID (possibly via the side button) will feature, but don’t expect these devices to be as powerful as their pro equivalents – though given that the current iPad Air model remains a very good to use iPad, these will still have a lot of appeal. Added to which, earlier speculation claimed these things may even be a little cheaper.

Apple is literally doubling down on its Apple Watch franchise, plotting introduction of two new models this year, reports claim. These will include the Apple Watch 6 and a new device to replace the Apple Watch 3, this is intended to “compete with lowe-cost fitness devices”, which sounds kind of interesting. Particularly in light of earlier claims…

A new HomePod is also expected, including a smaller and cheaper version. However, it is possible Apple intends holding this back toward a second AppleTV-focused event later in the year as the company pushes to retain its existing TV+ subscriber base. (This will include a faster Apple TV and a remote control you can find using the Find My app, people claim). The AirTags and new AirPods are also getting some mentions.