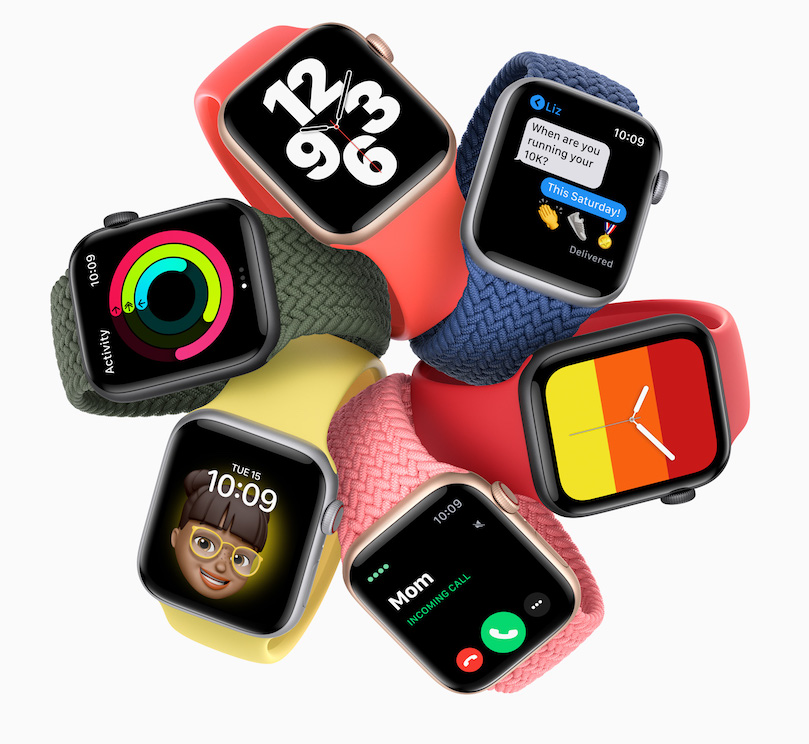 That clamour you hear? It’s not thousands of people rushing to check their bank accounts to see if they can afford a new iPad Air when it ships next month, but developers racing to boot up Xcode so they have a chance to get their apps out the door when Apple updates its iOS-based products September 16.

During the latest #AppleEvent, Apple made a range of announcements, a precis of which will follow later on.

A quick precis of the announcements made

And lots of news around the A14 chip. Expected in iPhone COVID-19 I guess means this is the first iPad to ship with the best available processor before it hits the iPhone in history.

Rounding off the announcements, Apple had one more thing:

It plans to ship iOS 14, iPad OS 14, watch OS 7 and tvOS 14 tomorrow (September 16). I have to observe that developers all over Twitter let out anxious shrieks at this news, as many had hoped to ship their apps at the same time as the OS – though perhaps this doesn’t matter quite as much as usual, given interest in iOS-based apps will remain really, really high as we wait on announcement of Apple’s all new iPhone 12.