If macOS ran on an iPhone how would it work? 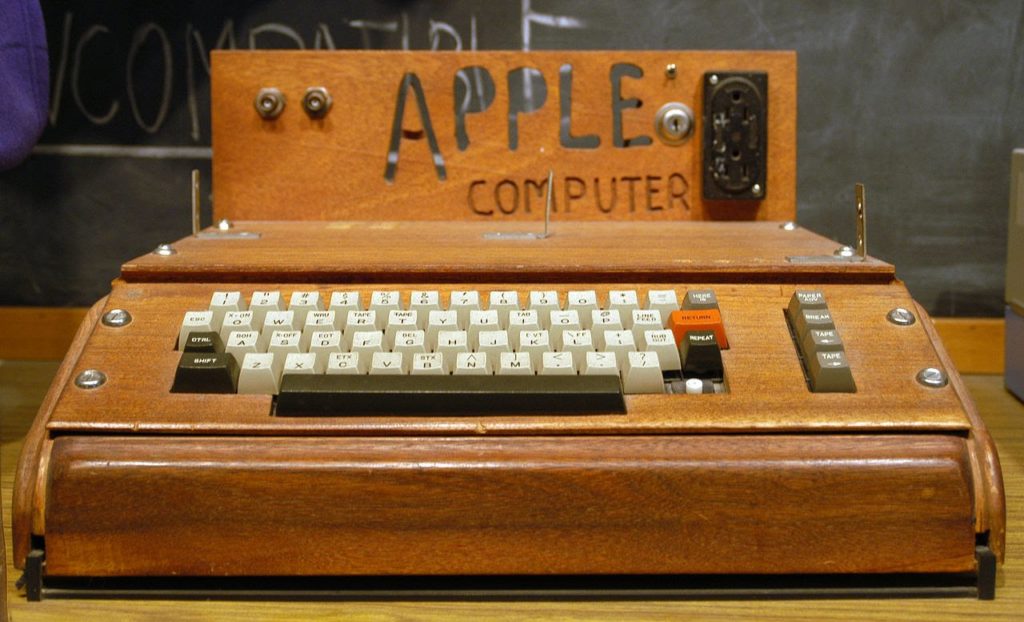 Mac apps for your iPhone

A far-fetched rumor claims Apple is testing macOS running on an iPhone.

While this is mere speculation and even if the company were to be testing this out it may simply be to test the processor potential, I had to spend a little time imagining how this might work.

An iPhone that runs Mac?

The claim is that you’ll be able to dock your iPhone to a monitor to access a full desktop Mac environment.

I’d imagine this would also involve use of an external control device, such as a mouse. I see this as being deeply tied to your Apple ID and your iCloud Drive. These would generate Mac states that would appear when you connected your iPhone to a supported device.

I can imagine the host device being another computer, a monitor or even a TV, so long as these are equipped to do so. And, of course, once you think about that it’s easy to imagine the connection being wireless, rather than wired.

So, now you’d walk into any place, link your iPhone up to whatever happened to be around and you’ll be using a virtualized Mac, that happens to work just like your own computer.

Why stick with that?

The thing is, why would you stick with that?

Given that iPhones host fantastic accessibility tools such as Switch controls and gesture, when does it become possible to enjoy a virtual Mac experience on your television over AirPlay, using the Apple remote and keyboard (even an invisible one) as an interface to the Mac you see on screen?

And once you’ve stepped that far, and have liberated the operating system from the form factor, it’s even easy to imagine a Mac experience made possible through an iPhone, gesture/voice controls and a set of smart glasses.

One day you’ll wear your Mac like sunglasses, as someone once said.

Back to earth, and with current generation iPad Pros now running the same chip as the one found inside Apple’s Developer Transition Kits, some might begin to ponder the idea that iPads will already be running macOS in Apple’s labs.

Why not run both?

While I can imagine Apple’s development teams will be testing this in the labs, given the move to Apple Silicon in future Macs, I don’t believe this concept has become a shipping product idea at this time. I don’t think Apple is quite ready to cannibalise its hardware sales to that extent just yet.

I can more easily get my head around the idea of virtualized Mac experiences using AR and VR.

And I can recall – but simply cannot find the source (which is a shame as I seem to recall writing about it at the time) – claims from a few years back that at one point in Apple history some highly placed Apple leaders (Steve Jobs? I’m uncertain so won’t say it) had this vision of making a person’s Home folder (iCloud) the center of the computing experience.

The idea are was that your information would be accessible across a range of different devices. Which is what has happened, with iCloud Drive.

Already, in the sense of liberating the data from the device and from the user experience, we are already there – we already work on the same files and projects using different devices in different ways. After all, with the recent introduction of pointer support, you can kinda already turn your iPhone into a Mac – and ultimately all of this follows a logical progression along Apple’s mobile product strategy.

All the same, while I can see the possibilities in place, I just can’t believe iPhones will be running macOS outside of Apple’s labs for quite some time yet. Given macOS 11 and the shared Unix architecture all these products share, I bet it’s already possible. But, do we need it? And what might the (inevitable) performance and capability compromises be?