How to move Spotify playlists to Apple Music

HomePod’s are the best-sounding and most private smart speakers you can get.

If you’re planning to make the switch from Spotify to Apple Music, then you’ll probably become frustrated trying to move your playlists across. Don’t worry, it’s not impossible, you can make this a lot easier using the SongShift or Houdini apps.

As you might anticipate, Spotify doesn’t make it easy to export playlists to other streaming services, and you must manually rebuild your playlists from scratch. That’s what makes the SongShift and Houdini apps so useful as they will do this for you. 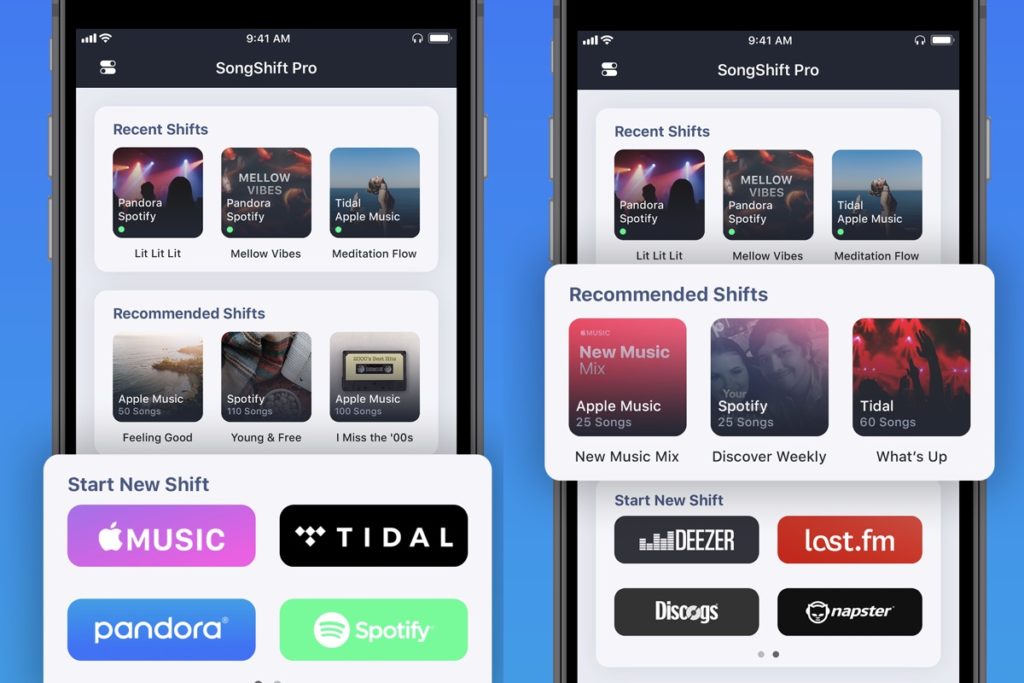 SongShift makes it pretty easy to swap songs between streaming platforms. It can handle Apple Music, Spotify, Deezer, Google Play Music, YouTube and others. It works like this: 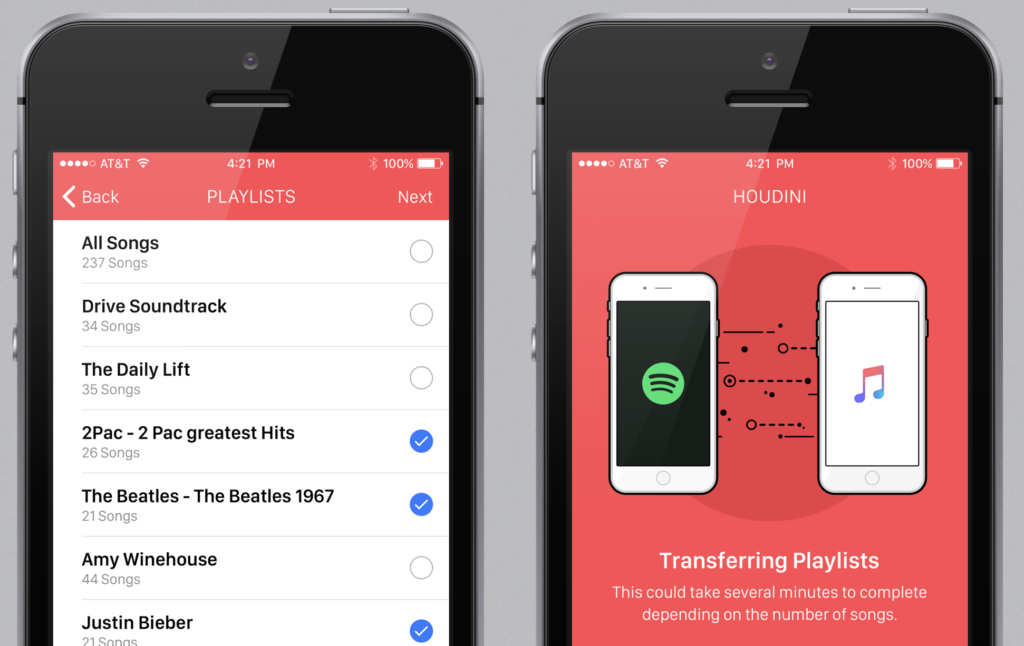 Houdini is pretty easy to use

How to use Houdini

The Houdini app costs $2.99, but it’s a little more limited as it can only exchange playlists between Apple Music and Spotify, no other services are supported.

At the end of this process you should have most (if not all) of your playlist songs nicely transferred between the two services. That’s great, as it means that if you care about your music and the musicians who make your music you can now choose to use the streaming service that pays the most to the artists, which is (apparently) Apple Music.